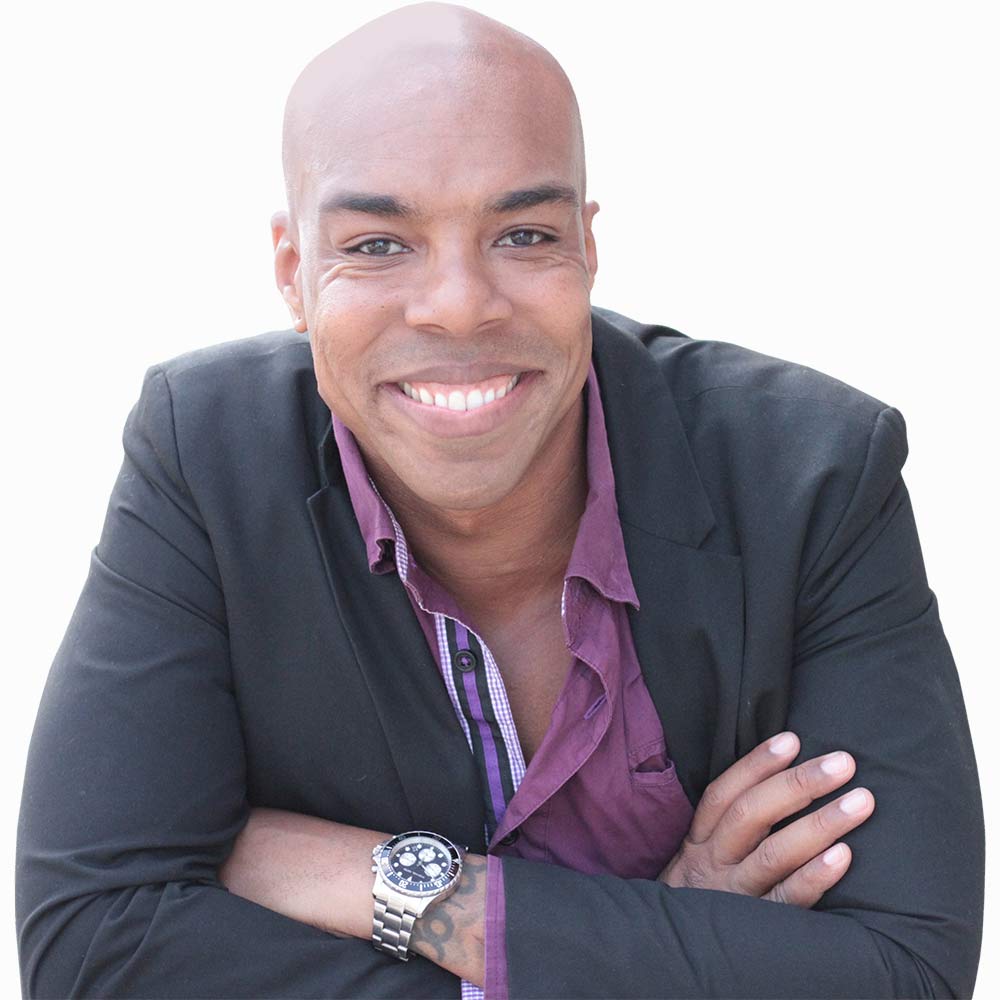 Chris Denson is an award-winning innovator, marketer, recovering comedian, and host of the Innovation Crush podcast, with over 700,000 subscribers around the world. Having been a guest speaker, curator, and attendee at 100’s of industry events, Chris is an expert at uncovering the best thinking and commonalities across a diverse array of cultures. Applying his expertise to the likes of the White House, Summit Series, and Omnicom Media Group, his work has been featured Adweek, Forbes, the New York Times, and Inc, to name a few.  He is also the author of the Amazon #1 best selling book, "Crushing the Box: 10 Essential Rules for Breaking Essential Rules," a series of personal and professional examinations of what it takes to be an innovator.

His career has spanned marketing, media, technology integration and product innovation. With an early background steeped in stand up comedy, screenwriting, and production, Chris conceived Innovation Crush in 2013, launching the series in 2014. He is a graduate of Michigan State University, holds a degree in packaging engineering; spending his first years after college as an engineer for Daimler-Chrysler.

As an industry taste-maker, he currently serves as Director of Omnicom Media Group’s Ignition Factory, the key group responsible for emerging innovations across media, technology, and culture for Fortune 50 clients including Warner Bros, Wells Fargo, The CW, Hilton, and Asics to name a few. Prior to his work in innovation, Chris worked in front of – and behind the camera for Paramount, BET, Playboy Television, and more.

Known as a creative problem solver and idea maker, Chris has worked from Africa to Italy, holding posts alongside several organizations as the Head of Marketing for American Film Institute’s Digital Content Lab, Founder of Genius Effect Media Group, Director of Innovation at The Regan Group, Director of Marketing for the New York Film Academy, to name a few. He has also been a featured speaker and curator at numerous events around the world from SXSW, Global Entrepreneurship Summit, and C2.