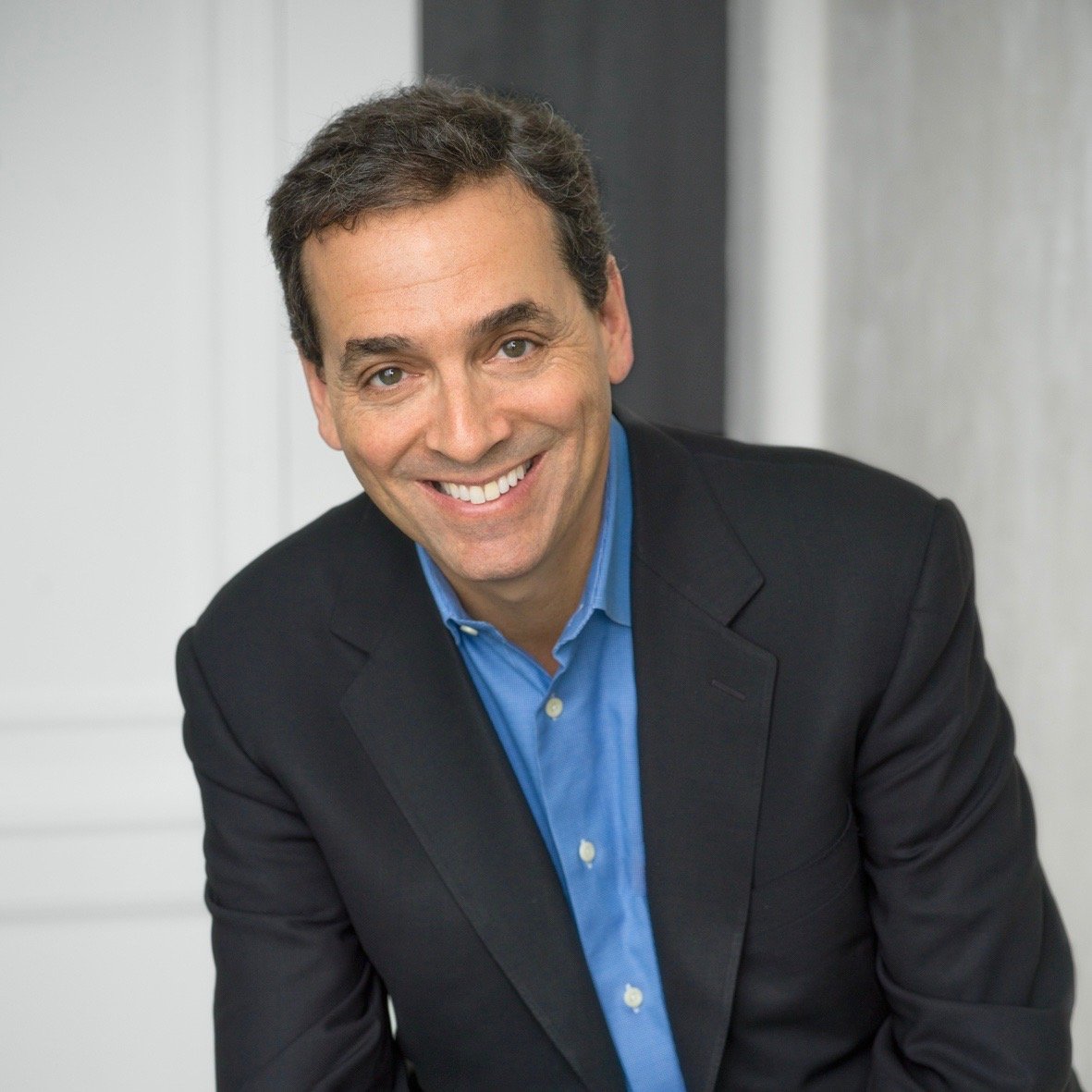 Daniel H. Pink is the author of six provocative books — including his newest, When: The Scientific Secrets of Perfect Timing. His other books include the long-running New York Times bestseller A Whole New Mind and the #1 New York Times bestsellers Drive and To Sell is Human. His books have won multiple awards and have been translated into 37 languages. He lives in Washington, DC, with his wife and their three children.

Pink was host and co-executive producer of “Crowd Control,” a television series about human behavior on the National Geographic Channel. He also appears frequently on NPR’s Hidden Brain, the PBS NewsHour, and other TV and radio networks in the US and abroad.

For the last six years, London-based Thinkers 50 named him, alongside Michael Porter and Clayton Christensen, as one of the top 15 business thinkers in the world.

Pink’s TED Talk on the science of motivation is one of the 10 most-watched TED Talks of all time, with more than 19 million views. His RSA Animate video about the ideas in his book, Drive, has collected more than 14 million views.

He currently serves on the advisory boards of RiseSmart, Betterment Institutional, Heleo, and HubSpot.