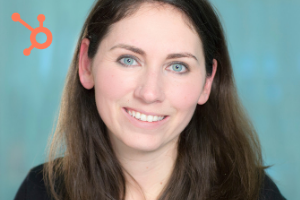 As vice president of marketing, Meghan leads the creative and editorial, product marketing and academy teams for HubSpot. Together with her teams, she's responsible for the company's brand, podcast, and overall editorial content as well as the company's product launch and positioning strategy.

Meghan also hosts The Growth Show podcast, which explores the inspiring stories behind how people grow a business, an idea, or a movement. 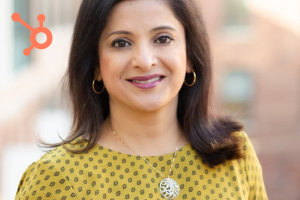 Yamini Rangan is Chief Customer Officer at HubSpot, overseeing the marketing, sales, and services teams. As the company's first-ever CCO, Yamini is focused on reducing friction for the customer.

A tech industry veteran, Yamini has more than 24 years of experience ranging from product marketing, sales, and strategy. Yamini previously served as Chief Customer Officer at Dropbox, where she was responsible for embedding customer focus across the organisation.

Before Dropbox, she was VP of Sales Strategy and Operations at Workday, where she helped quadruple revenue and scaled the sales organisation. At SAP, Yamini held several customer-facing leadership roles in strategy, pre-sales and value-based selling and helped close landmark deals.

She holds a Bachelor’s degree in Electronics Engineering, a Master’s in Computer Engineering, and an MBA from Berkeley. In 2019, Yamini was recognised as one of the Most Influential Women in Business by San Francisco Business Times. 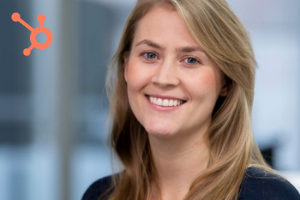 Kat is responsible for growing HubSpot's business in Australia and New Zealand, managing everything from demand generation to sales enablement and customer advocacy.

With over 6 years’ experience with marketing automation and CRM platforms, Kat’s experience spans across both B2B and B2C organisations where she worked with globally recognised brands including The North Face, Lacoste and Speedo. 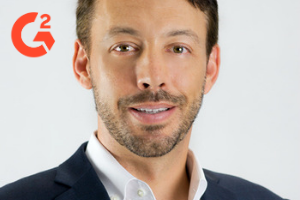 Chris Perrine is a seasoned leader and entrepreneur with over 20 years of experience in the Asia Pacific region. He’s currently Vice President for Asia Pacific with G2, which helps connect buyers to technology vendors based on authentic customer reviews and ratings.

Before G2, he helped lead ProductReview.com.au, Australia’s leading consumer review platform. Prior to his experience in reviews, Chris co-founded Springboard Research and successfully exited to Forrester, where he spent 5 years continuing to grow their Asia Pacific business.

Chris graduated with a Bachelors of Science in Business Administration from The Citadel, The Military College of South Carolina and also holds an MBA from INSEAD. 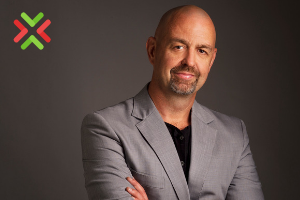 He is a B2B sales specialist, author and keynote speaker, and has worked across a number of industries in the UK, Australia. and across Asia Pacific. 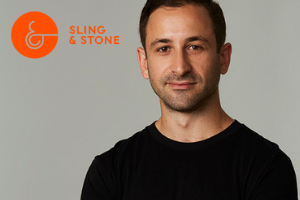 Vuki Vujasinovic is the founder of Sling & Stone, starting the PR agency in a Sydney share house, growing it to become an award-winning agency that remains one of the fastest-growing in the country.

Sling & Stone exists to unearth, craft, and share the stories of the most ambitious brands shaping the future. The agency's clients are changing how we all live, work, and play.

Vuki is obsessed with partnering with the world’s most ambitious challengers, disrupters, and entrepreneurs, to help them launch and grow. 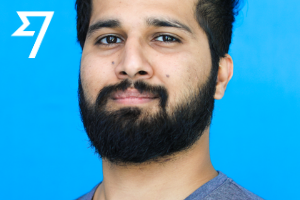 Piyush is a product manager turned product marketing manager at TransferWise. His days (and often late night showers) keep him occupied with positioning, product launches, localisation, growth, retention, and user insights. He works in the APAC market with a focus on Singapore, Australia, Hong Kong, Japan, India, and UAE.

Previously he has worked in Israel, Silicon Valley, and Europe. His headshot was once used in the Sydney Metro and Singapore Metro for a TransferWise campaign (which also made his mother proud). 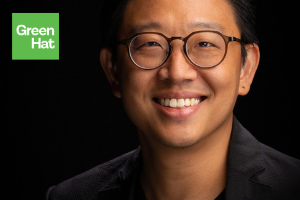 Shawn Low is the head of content and inbound at Green Hat, one of Australia’s leading integrated B2B marketing agencies. Previously, he was the lead content and social strategist at King Content Singapore.

Shawn is passionate about helping brands tell the right story to their customers, through the right channels.

Prior to joining Green Hat, Shawn spent several years in London as a co-founder of travel tech start-up Firef.ly. The start-up was built off his experiences as a travel writer, editor and TV show host for Lonely Planet and National Geographic. 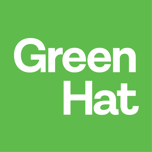