Complete the INBOUND Insider Track to continue being an expert in HubSpot.

INBOUND is a time when HubSpot announces the latest and greatest from the product roadmap, and reveals new trends and strategies that you can take back to your team. For HubSpot customers and partners, it helps to be at the forefront of using HubSpot's latest features, but learning about everything new coming from INBOUND can be overwhelming. How do you know where to go to remain a leader in HubSpot?

The INBOUND Insider Track simplifies your access to the 6 biggest product talks at INBOUND. Attend all 6 talks, post your biggest takeaways on social media, and you'll feel confident in understanding what's new coming from HubSpot. In order to highlight and reward you for your commitment to being an expert in HubSpot, we’re giving everyone who completes the INBOUND Insider Track an exclusive insider certification. On top of that, we’ll be giving 10 Power Pass VIP tickets to next year’s INBOUND (INBOUND 2020) to the first 10 people who complete the track. Each VIP ticket is more than $2,000 in value!

Then, on Thursday, September 5th, take deep dives with the HubSpot General Managers and VPs of Product. You'll need an All-access or Power Pass to attend these talks (community passes do not have access). 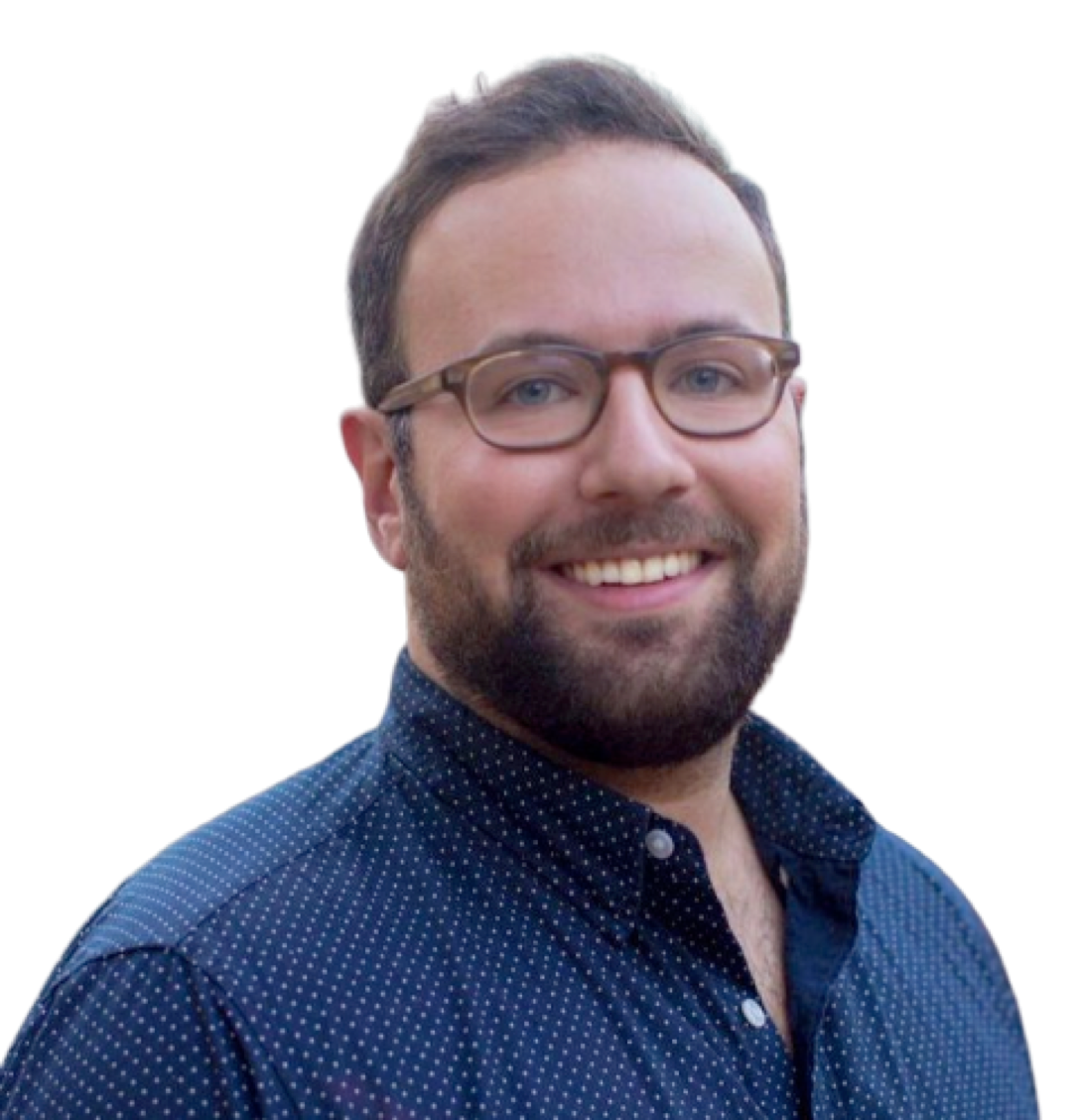 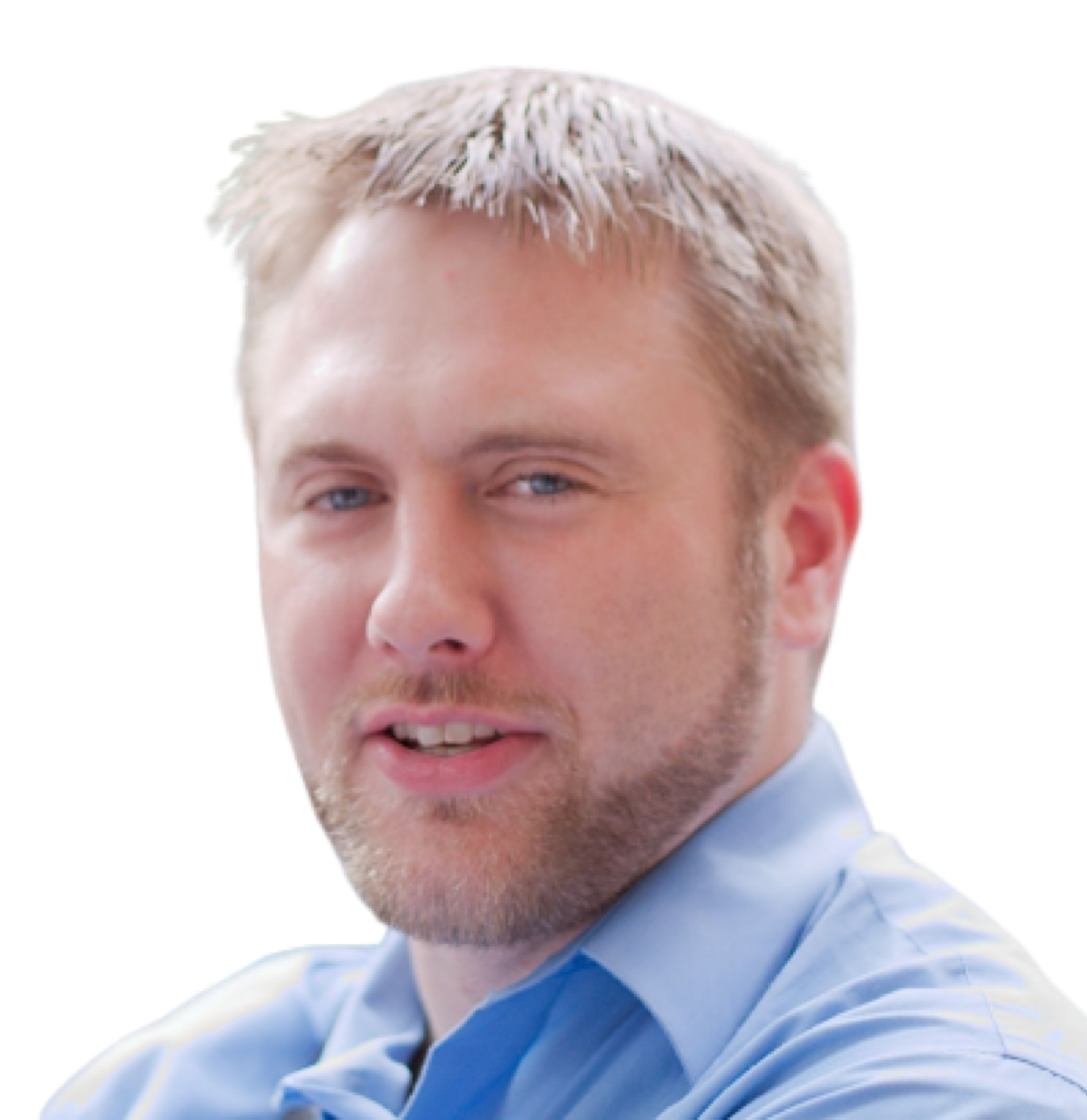 The Evolution of Inbound and Why Every Interaction Matters 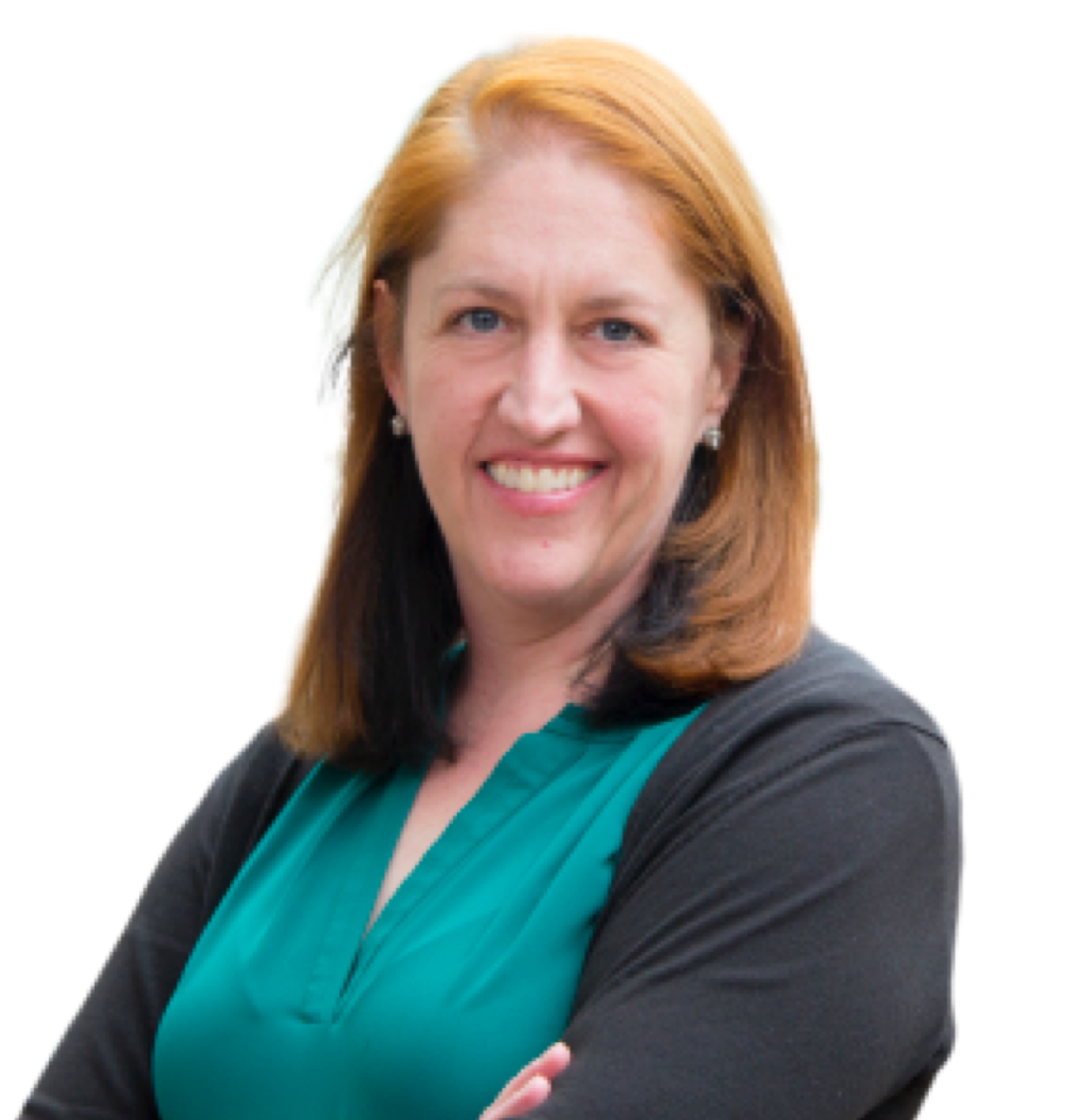 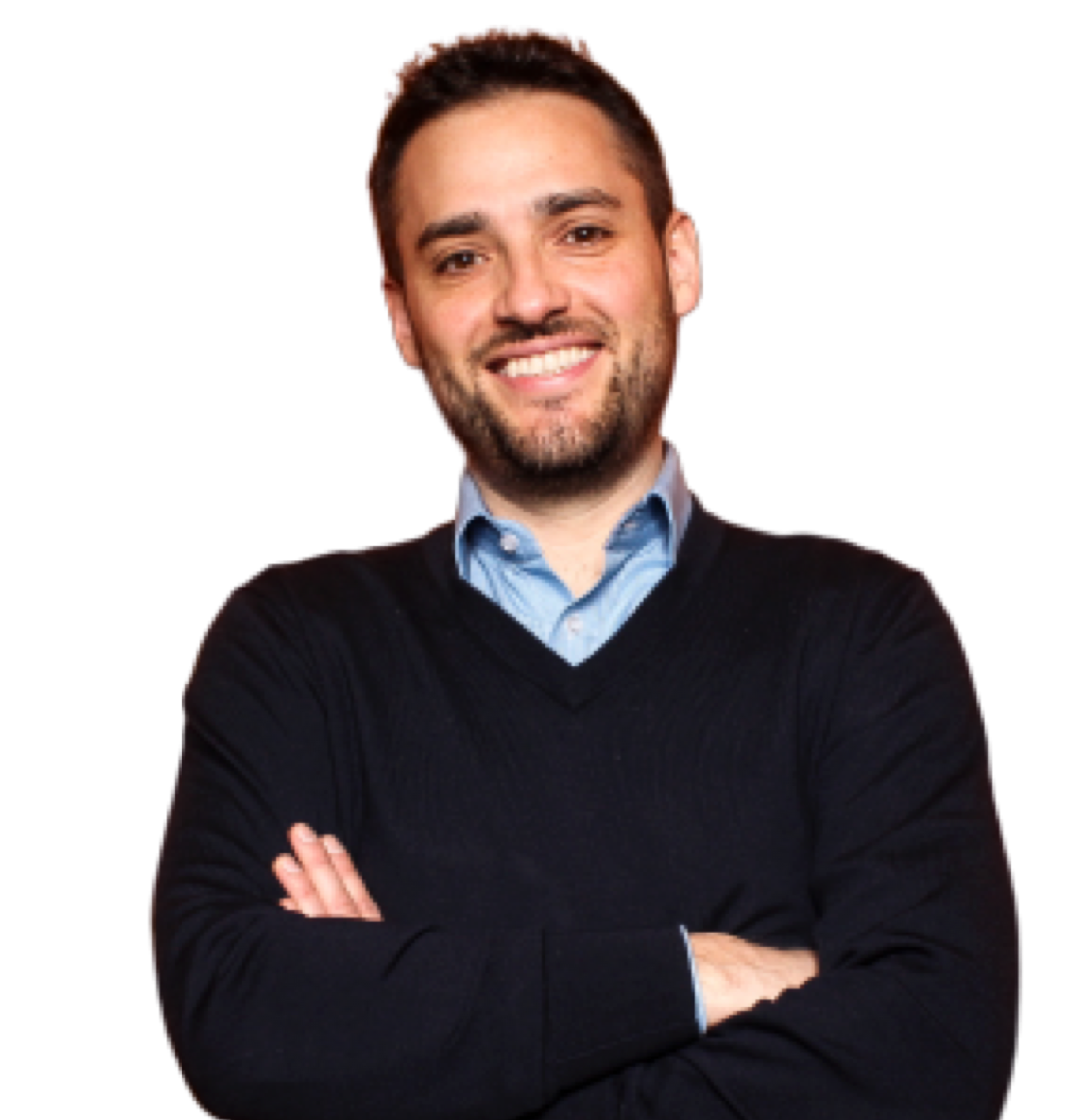 How to complete the INBOUND Insider Track?

1.Customers and partners can sign up using the same email that you use for HubSpot. Sign up here.
2.Reserve seats for and attend all 6 HubSpot Product talks (above) at INBOUND 19
3. After each talk, post your most impactful take aways and lessons on LinkedIn or Twitter using the hashtags #Inbound19 and #contest.
4. Take a screenshot of each post that you make, and upload the screenshot to the widget below in order to be counted. We’ll also be checking reservation names to cross-reference attendance, so make sure to also reserve seats for each of the talks beforehand.
5. That’s it! Once you have all 6 posts uploaded, you’ll receive the INBOUND Insider Track certification. If you are one of the first 10 people to complete the track, you'll receive a Power Pass VIP ticket to INBOUND 2020.

To get started, reserve seats for all 6 talks and sign up today. You're on your way to becoming an exclusive insider in HubSpot's products and strategies.