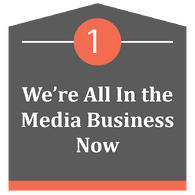 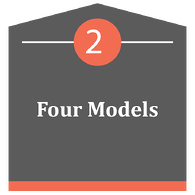 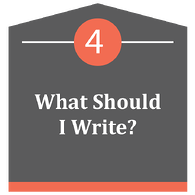 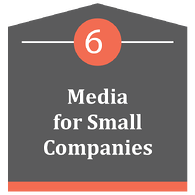 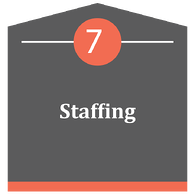 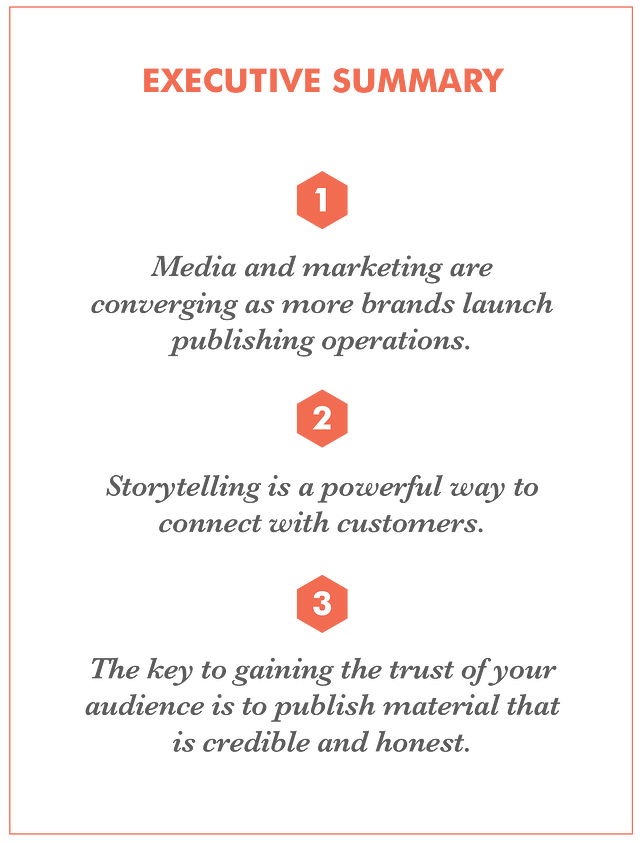 If you’re a CEO or CMO of a mid-sized or large brand, you may have started thinking about building an in-house news operation. Our goal is to help you figure out how to do this. We’ll help you structure a team and figure out what obstacles you should expect to encounter and how to get over them.

These days pretty much every company has some kind of corporate blog. At the most basic level, the idea is to use the blog in lieu of press releases. But some companies want to do more. Some create content in order to generate leads. For them, news is just another form of content that can be used to attract an audience of readers who might be converted into paying customers. Others produce news as a kind of service to their customers. There’s no expectation of a direct return on investment. The goal might be brand awareness, using storytelling to create a new image of the company.

Blogging can also be a form of public relations. Mainstream media outlets might see a story on a corporate blog and then write their own version of it. Some companies find themselves compelled to cover the news about their industry simply because the mainstream media does a poor job (or no job at all) of covering them.

Consider the semiconductor industry. There was a time, not so long ago, when technology trade journals and mainstream newspapers alike regularly wrote about the chip business. But today that’s no longer the case.

Publications make money by selling ads, and that makes them hungry for traffic. The best way to generate page views is to write about Apple rumors, or the hot new social networking startup with a 22-year-old founder and a multi-billion-dollar valuation. Stories about 28-nanometer wafer fabs just aren’t sexy enough.

It’s no surprise, then, that chipmakers like Intel, IBM, Qualcomm and nVidia have been leaders in creating media operations. Companies are also hiring journalists to fill a void that has been created by the decline of traditional media outlets. In 1980, the ratio of PR professionals to journalists in the United States was 1.2 to 1. By 2010, three decades later, there were four PR professionals for every journalist in the U.S.

The media is overwhelmed and simply can’t keep up. The best way to be part of the story is simply to become a journalist yourself. This book explores reasons for building a media operation inside your company, and provides case studies of companies that are pioneers in the field. We’re drawing on interviews with corporate journalists at GE, Intel, IBM, Microsoft, and HubSpot.

I’m also drawing on three decades of my own experience in the mainstream media business, including 10 years as a tech reporter at Forbes and four years as technology editor of Newsweek. Like some of my reporter friends, I’ve recently made the transition to the world of corporate journalism. In 2013, I joined HubSpot to help out with its media team. I hope that the lessons I’ve learned can be useful to others.