The Story Behind HubSpot's Conference Rooms

Our conference rooms carry the names and tell the stories of nine HubSpot influencers. They are thought leaders we admire and constantly learn from. 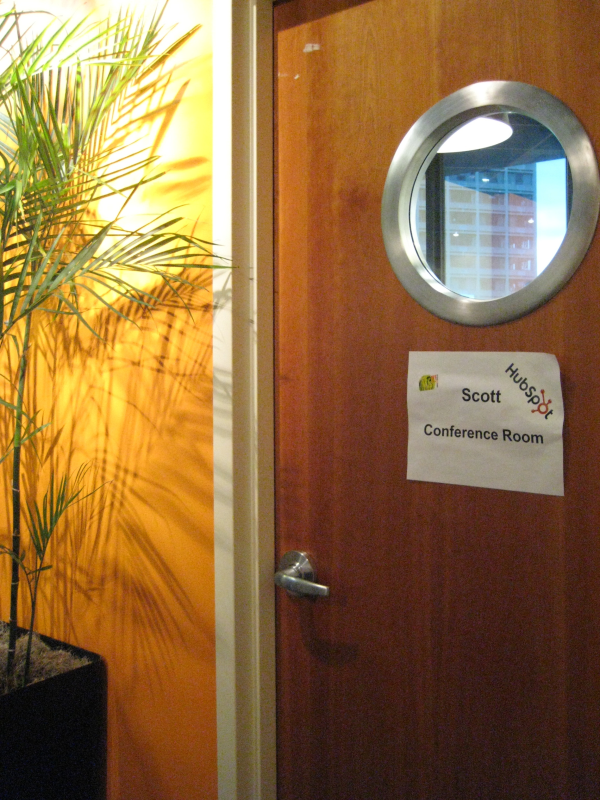 As one of HubSpot’s closest friends, David sits on our advisory board and inspires us with his insightful speeches. Author of bestsellers World Wide Rave and The New Rules of Marketing and PR, he educates marketers on how to leverage the blogosphere and social mediasphere for their business goals.

We recently named a conference room after software veteran and CEO of Constant Contact Gail Goodman. She has brought her software expertise to HubSpot's Board of Directors. "More than ever, marketers need to rethink how they can turn their website into a magnet for potential customers," said Gail. 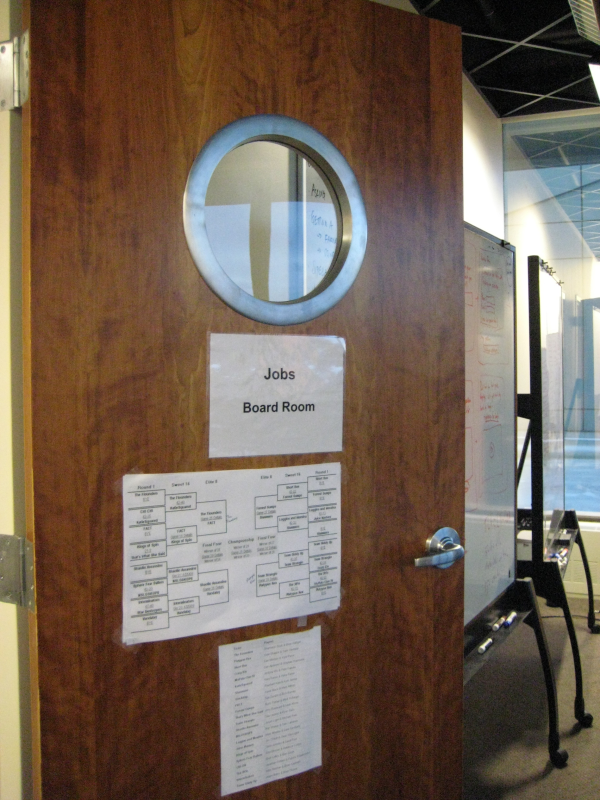 Bestselling author and agent of change, Seth inspires us with his remarkable content. As a prolific blogger, he offers valuable advice on new business strategies. His books, among which Tribes: We Need You to Lead Us and Meatball Sundae: Is Your Marketing out of Sync, explore the new rules of inbound marketing and leadership power online. 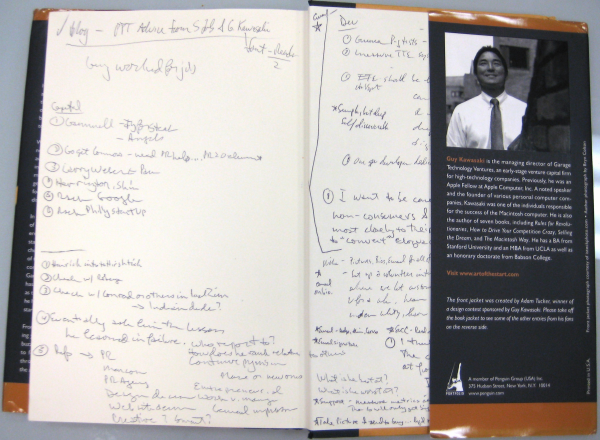 We named a conference room after thought leader and entrepreneur Guy Kawasaki. One of his nine books, The Art of the Start, has become a reading foundation for many HubSpotters. For a long time now, the book has been circulating our office with Brian Halligan’s notes all over it.

The name of another conference room goes to the person who coined the term Web 2.0. Tim defined Web 2.0 as "the business revolution in the computer industry caused by the move to the Internet as a platform, and an attempt to understand the rules for success on that new platform." 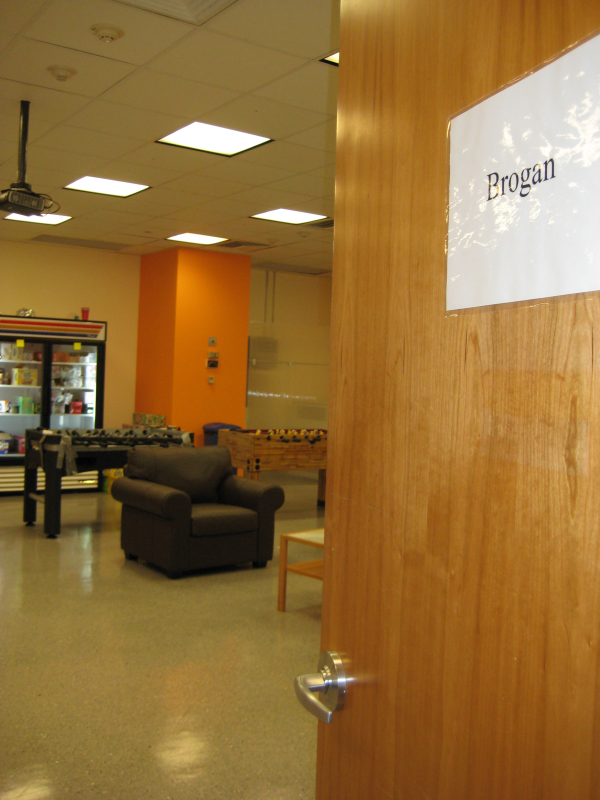 When he visited our office earlier this year, Chris, who has influenced us greatly, pointed out there was no room named after him. We agreed that he deserved one, and gave him the game room because he is, as Brian Halligan said, “such a fun guy.” Incredibly influential in the blogosphere and the social mediasphere, Chris sits on our advisory board and is a constant inspiration to HubSpot.

We recently named a room after journalist and entrepreneur John Battelle. He is the author of The Search, a book that according to Amazon.com is on the list of “almost every venture capitalist and startup-hungry entrepreneur in Silicon Valley.” 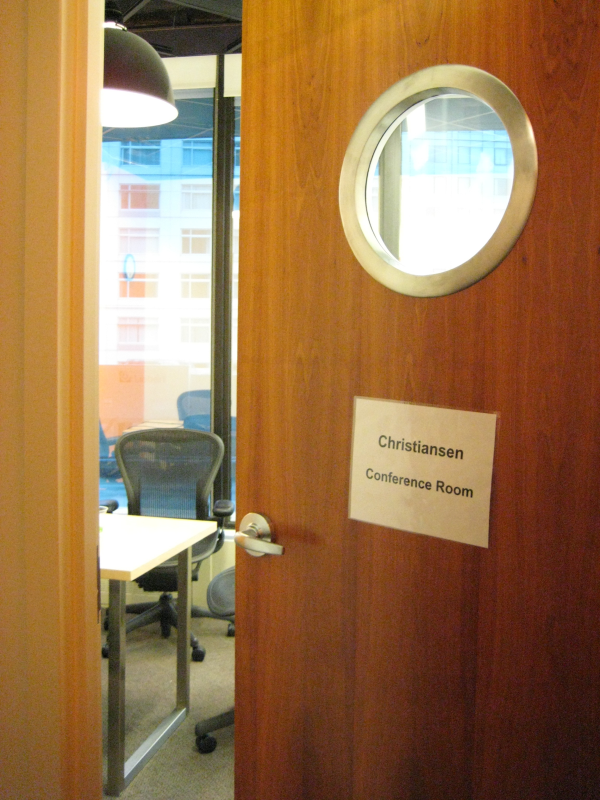 HubSpot also reserved a spot for Harvard Business professor and influential thinker Clayton Christensen. He taught an MIT class that both HubSpot founders, Brian and Dharmesh, attended. Clayton coined the term disruptive innovation to describe “a process by which a product or service takes root initially in simple applications at the bottom of a market and then relentlessly moves 'up market,' eventually displacing established competitors.”