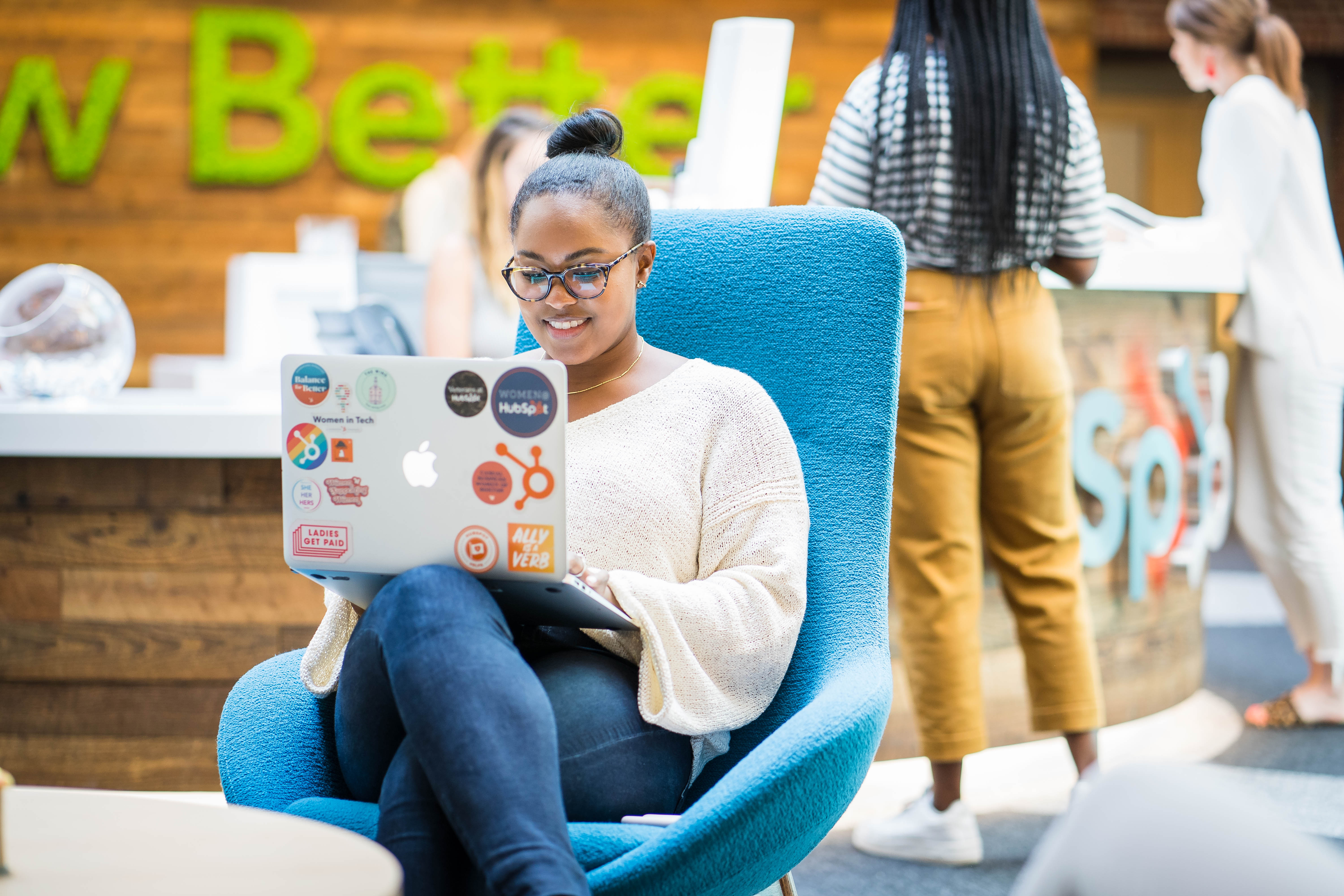 Today, Great Place to Work® and FORTUNE released their annual list of the Best Workplaces for Women in 2019, and we’re proud that HubSpot has been recognized as one of the top 10 best workplaces on the list thanks to our employees.

To determine the Best Workplaces for Women list, Great Place to Work® analyzed anonymous survey feedback representing more than 4.6 million US employees. The majority of the ranking is based on what women themselves report in a 60-question Trust Index© survey about their workplace, and how fairly those experiences compare to men’s reports of the same workplaces.

The survey measures the extent to which women report their organizations create a Great Place to Work For All™ -- for example, whether people trust each other and employees are able to reach their full human potential, no matter who they are or what they do. Great Place to Work® also considers employees’ daily experiences of innovation, the company’s values, and the effectiveness of their leaders, to ensure they’re consistently experienced, as well.

At HubSpot, we strive to create a workplace of equality. We do that through a variety of diversity programming and resources aimed at supporting and empowering employees and allies. One of the most prominent of those programs is The Women@HubSpot Employee Resource Group. Run by Program Manager Ashley Jeffress, Women@HubSpot is a global community created by employees, for employees, meant to empower, inspire and support women from every background across departments and our international offices. It’s a space for women and allies to share content they read, host events to educate others, gather to network, and innovate on ways we can continue to advance women in the workplace. 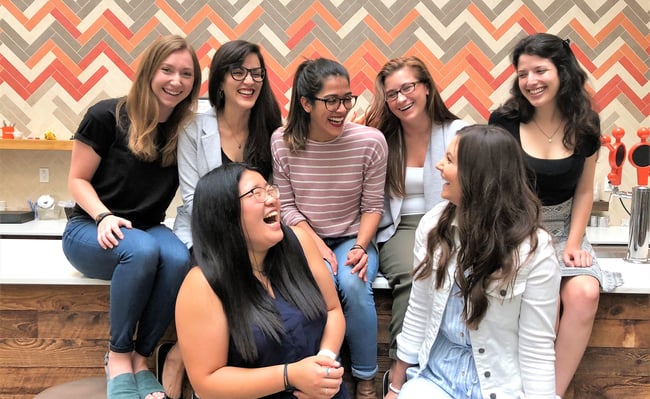 In preparation for this Best Workplace recognition, we asked employees for one word they would use to describe the Women@HubSpot community. We were moved by the overwhelming number of responses we received from the #womenathubspot Slack channel to describe the impact that the ERG has across HubSpot’s global offices and remote communities. Some of those words were: “Accepting. Motivating. Impactful. Inspiring. Trailblazing. Empowering. Thriving. Vibrant. Supportive. Active. Ambitious. Encouraging. Badass. Vulnerable. Global.”

One review of HubSpot on Comparably shares this sentiment: “The company truly believes in culture and they walk the walk...it's not just a bunch of propaganda. It's positive, very woman-friendly (the most women I've ever worked with at a tech company) and truly energizing to be here.”

Another review states, “Everyone in the leadership team cares about my happiness, productivity, and growth and there are resources to help out with all three of those. Also, as a woman engineer, I never feel excluded or different.”

But as we know, there are still many obstacles facing women from advancing in their careers. One of the biggest challenges facing gender equality and advancement today is the pay gap. At HubSpot, we want our compensation to be fair and equal, always, and to challenge the societal norms that block women's path to success. That’s why in April, we were proud to sign the 100% Talent Compact, an initiative by Boston Mayor Marty Walsh and the Boston Women’s Workforce Council which commits our company to regularly examining our own data and practices to assess whether or not a gender wage gap exists; and if so, to take steps to reduce and eliminate the gap. It’s a first-in-the-nation approach to eliminating the wage gap, and we’re incredibly proud to be amongst the 250+ companies who have pledged to the commitment.

Another challenge is underrepresentation. Candidly we were shocked by McKinsey’s startling 2018 report, Women in the Workplace, outlining the underrepresentation of women, and especially women of color, in leadership positions, and even more surprised at Forbes recent list of 2019’s Most Innovative Leaders in which just one woman was represented alongside 99 men.

We’re on a mission to change the way women are seen and heard in leadership positions globally. We want to give female leaders more of a voice at both HubSpot and beyond while pledging to continue to grow our own percentage of female representation at the leadership and executive level. That’s why we take a hard look at our diversity data each year, and publish it externally to hold ourselves accountable to advancing and supporting leaders from minority groups. We’re proud to be part of just 20% of companies with three or more women on our board, and to have 48% of our senior-leaders identify as female.

Beyond HubSpot, we want to help give a voice to inspirational and entrepreneurial female leaders in our society who aren’t given the credit they deserve. That’s why we recently launched the #QuoteMoreWomen campaign in response to Forbe’s disappointing representation of female leaders, as a resource for anyone, anywhere to quote more leading ladies in the content we share and the business decks we create. We see names like Jeff Bezos, Warren Buffet, and Bill Gates in presentation decks at conferences and in meetings all the time. But why not quote Mary Barra CEO of General Motors, or Arlan Hamilton the Founder of Backstage Capital, or even Emily Weiss the Founder & CEO of Glossier? It’s long past time we gave women the representation they deserve for their thought leadership.

That’s why at HubSpot we’re dedicated to fostering a community of leaders who are diverse in gender, background, orientation, perspective, thought, and more to highlight the unique talents and ideas we all bring to the table. Through programing such as Women@HubSpot and our dedication to equal pay, we’re striving to move the needle on gender representation across the leadership level at HubSpot. But, we have to think bigger. We have to push for gender diversity -- and all diversity -- beyond our own offices and in our communities and industries around the world.

We’re incredibly humbled that HubSpot’s employees have recognized us as a Best Workplace for Women. But, we know there’s a lot of work left to be done to give women equal representation in business and tech globally. And we’re going to continue innovating on ways we can do just that. Who’s with us?