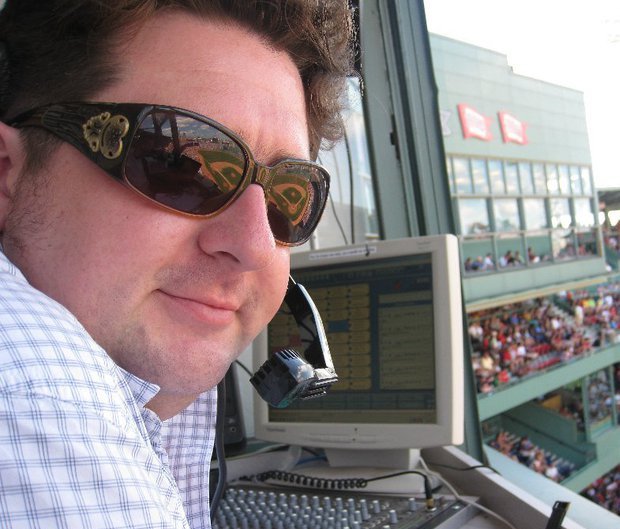 HubSpot's very own TJ Connelly, a fairly new member of the HubSpot engineering team, might just have one of the coolest side jobs we've seen yet.

As Fenway Park's official disc jockey for the Red Sox, TJ is responsible for choosing the perfect songs on the fly to highlight major moments during Red Sox games. His goal is to enliven fans and "get the crowd going." And of course, he's the guy who hits the play button on those Fenway fan favorites, rolling out "Sweet Caroline" at the middle of the eighth inning and "Dirty Water" at the end of every Red Sox victory.

Pretty sweet, huh? Especially considering Red Sox fans are arguably some of the most enthusiastic baseball fans there are.

"One of the great things about Fenway — with Boston fans being the greatest baseball fans on earth — is we don’t have to do much [to entertain people]," says TJ.

Recently featured in MSN's 're:discover' web travel series, TJ has been Fenway's go-to DJ since 2008, serving as relief DJ for the three years prior.

So how did he land such a sweet deal?

TJ had been playing a similar role at a comedy improv club years ago. His job was to play music that complemented the actors' unscripted sketches and antics as they happened. After attending a Red Sox game one day, he realized his special skills could also apply to baseball games. Through a connection with a Fenway employee, he pitched the idea, and a few months later, was called in for an interview and audition.

I think it's fair to say that few other side jobs rival the awesomeness of TJ's.

So next time you're in the stands cheering on your beloved Red Sox and singing about how much you "love that dirty water," give a nod to the man behind the music.

I know we HubSpotters will... 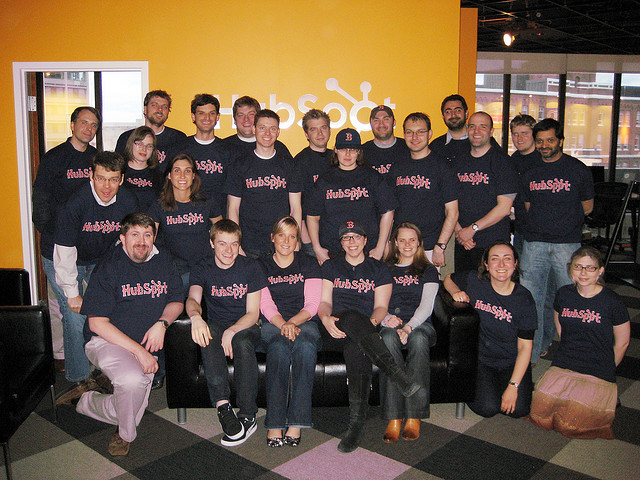 Are the right people on your marketing team?

Download the free ebook for tips on hiring inbound marketing savvy employees who will help make your company successful.