HubSpot Releases 10th Annual Year in Review, with a Focus on Flexibility 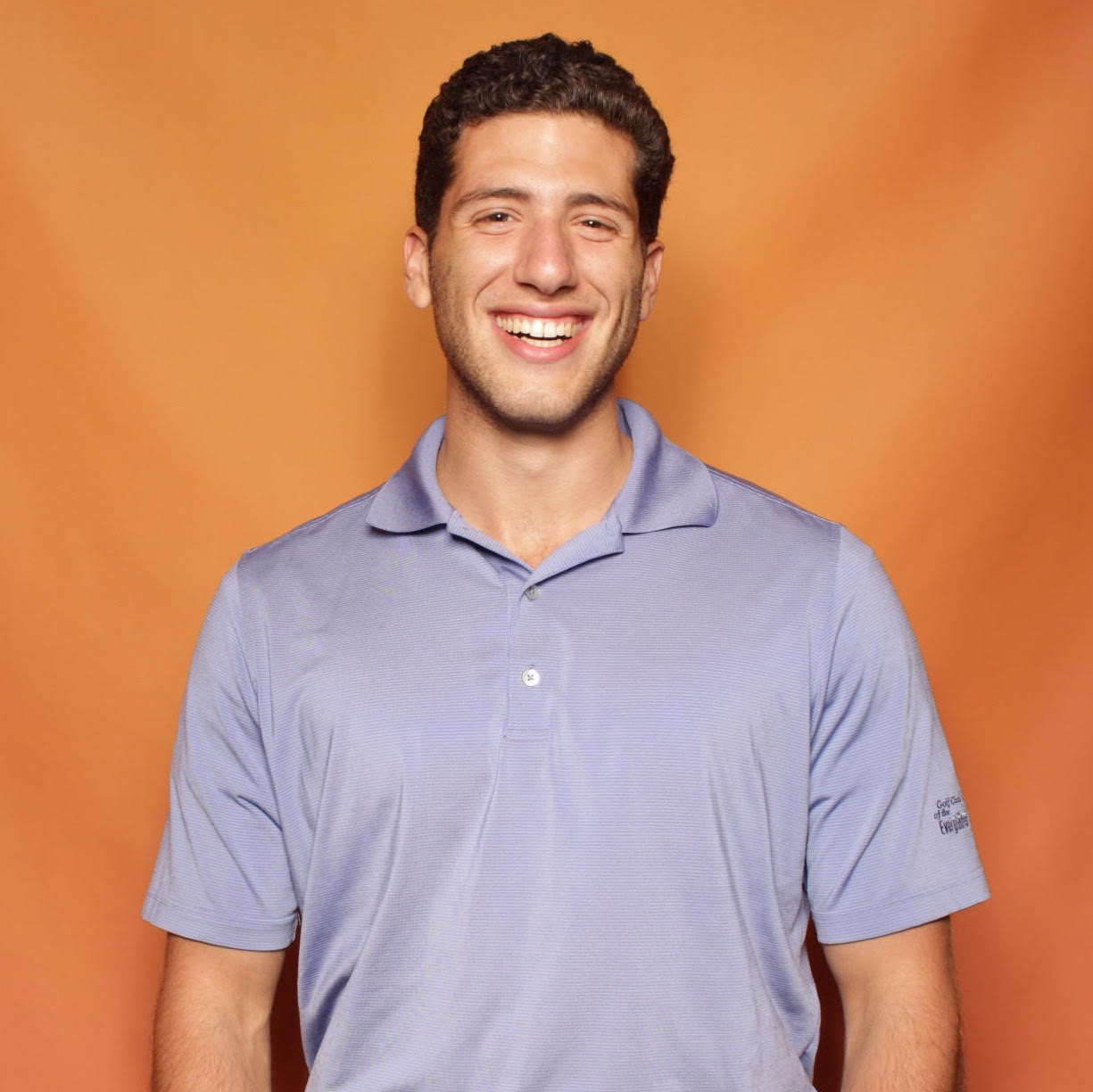 In 2016, HubSpot reached its 10-year milestone. And as tradition holds, the tenth anniversary calls for a gift of tin (like, the shiny metal). Why tin? Its strong, malleable nature represents the strength and flexibility needed to have a successful and lasting relationship.

Today, HubSpot is proud to release its Year in Review 2016, which captures and shares a year of flexibility in our people, product, and place around the world. The year called for us to be open to change, diversity, and “growing up” as a company. It helped us face adversity with immediate action.

We celebrated a heck of a lot more than just a 10th birthday, though. Some of this year’s most monumental achievements included:

Perhaps the most exciting development of the year was the introduction of the Growth Stack. In 2016, HubSpot delivered its full stack of products for marketing, sales, and customer relationship management. Sure, they’re powerful individually. But they’re even better when used together.

“At its heart, the Growth Stack is about people. We see it in the contacts, the database, and delivering a remarkable buying experience.” Christopher O’Donnell, VP of Product, HubSpotter since 2011

Ironically, one of the most human creations of 2016 didn’t resemble a human at all. We called it GrowthBot, the first inbound chatbot for marketing and sales professionals. Built by HubSpot’s very own Dharmesh Shah (Co-founder & CTO), GrowthBot connects users to a variety of marketing systems (like HubSpot, Google Analytics and others) to produce quick, easy-to-access information and services. Think of it as humans to the bot power.

HubSpot’s biggest need for flexibility this year? People. The year presented us with opportunities for growth in diversity and inclusion with action. So, HubSpot set out to create a globally inclusive culture spanning gender identity, age, ethnicity, nationality, race, sexual orientation, language, perspective, socioeconomic status, and more. We’re making progress, but there’s much more work to be done as HubSpot grows up and out around the globe.

“I’m so proud of what a community of driven and caring HubSpotters has been able to accomplish over the course of 2016. From colleagues in both Boston and Dublin participating in official LGBTQ Pride Week activities to POCaH – People of Color at HubSpot – providing a space and community for minority employees. Both groups exist as a testament to our companywide dedication to creating an inclusive and accepting environment for all employees to be themselves here.” Melissa Obleada, Employment Brand Specialist, HubSpotter since 2014

Across the organization and around the world, we saw tremendous growth in 2016. And while the Year in Review gives us a brief moment to appreciate how far we’ve come, we’ve got our sights set on the future. Flexibility will continue to be a key theme for HubSpot in 2017 and beyond.