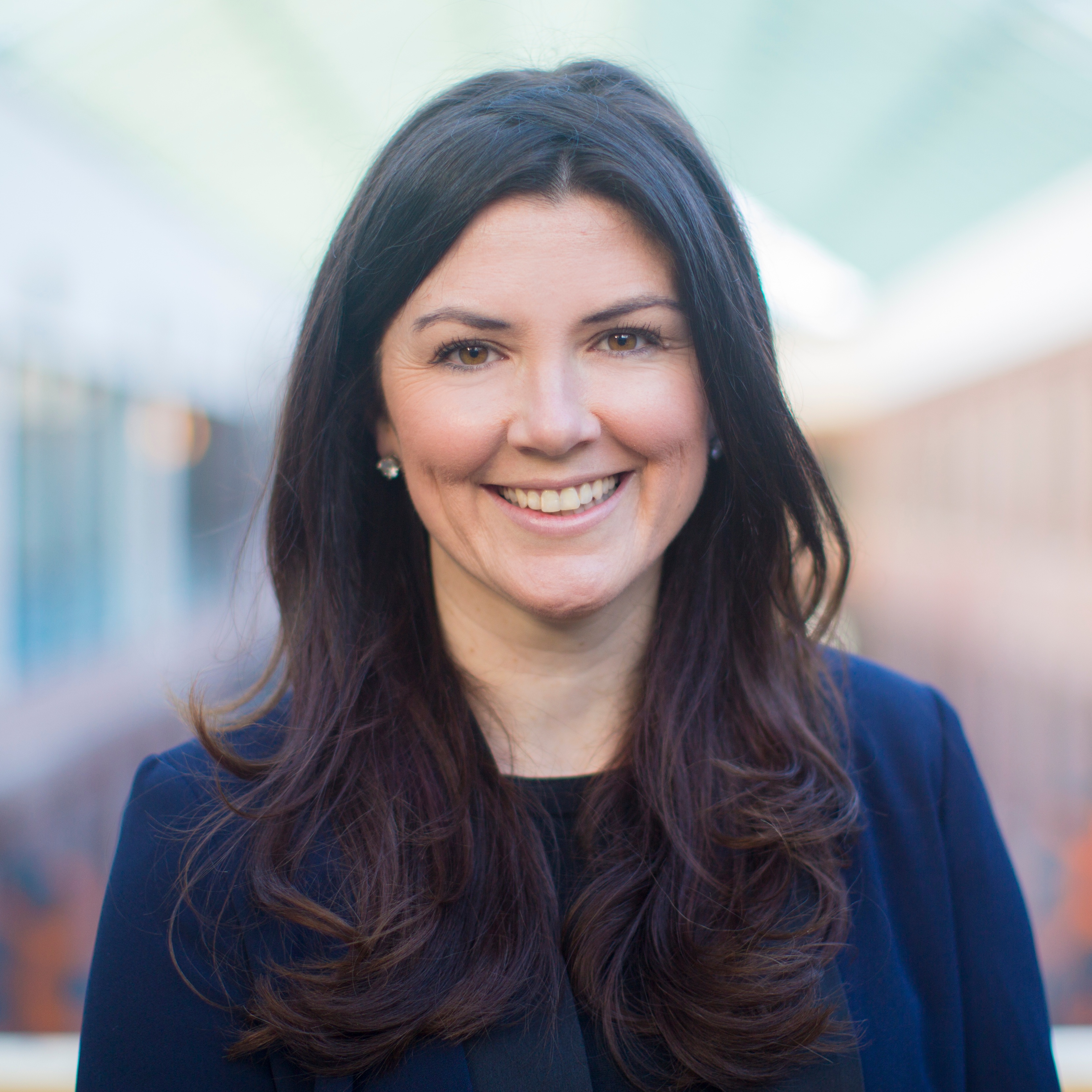 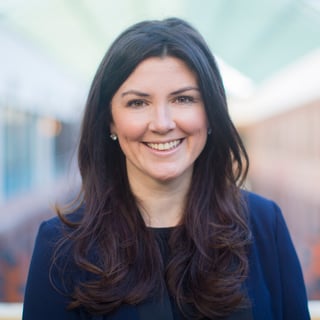 Today we’re excited to announce that HubSpot has appointed Katie Burke as Chief People Officer. Katie has served as HubSpot’s VP of Culture and Experience for the last two years and has been an invaluable part of establishing company culture globally as HubSpot has expanded. In this new role, Katie will continue to oversee the company’s culture and experience initiatives as well as all people operations, including global recruitment and strategy and human resources.

As Chief People Officer, Katie will be the first female member of HubSpot’s c-level executive team, bringing with her a strong passion for advancing HubSpot’s continued efforts around diversity and inclusion. Throughout HubSpot’s ten-year history, we’ve worked hard to create an inclusive culture that celebrates the diversity of our workforce. It’s an ongoing journey – one that requires thoughtful and consistent attention from the top down. Earlier this month, we released our 2016 Diversity Data, detailing the company’s diversity in leadership, ethnicity, and age. And while there is still work to be done, HubSpot, with Katie leading the charge, is committed to making meaningful changes to move those numbers in the right direction.

During Katie’s time at HubSpot, the company’s culture has been recognized by Entrepreneur, Fortune, The Boston Globe, Glassdoor, and The Boston Business Journal. Her emphasis on a culture of inclusion, diversity, and support also led to HubSpot being placed on Fortune.com’s “100 Best Workplaces for Women” list. Katie has overseen the openings of HubSpot’s four international offices, making sure that award-winning culture is in place in all of our locations around the globe. Prior to leading the culture team, Katie oversaw HubSpot’s internal and external communications, including the company’s 2014 IPO.

“Since day one, Katie has has been invaluable member of the company,” said Brian Halligan, Co-Founder and CEO of HubSpot. “From her work on our diversity and inclusion data, to the award-winning culture she’s helped to create here, Katie has played a pivotal role in getting HubSpot where it is today. She’s tireless in her aim to help build a world-class company. We can’t wait to see what she can achieve in this new role.”

Katie is taking on this role in the footsteps of HubSpot’s first CPO Jim O’Neill, who up until May 2015 served as the company’s CIO. Jim is stepping back to take a proper and well-deserved sabbatical after more than 9 years at HubSpot. When he returns, Jim will be getting back to his CIO roots by taking on special projects and more technical work.

To learn more about Katie’s plans and goals for the role, check out her post on ThinkGrowth.org.