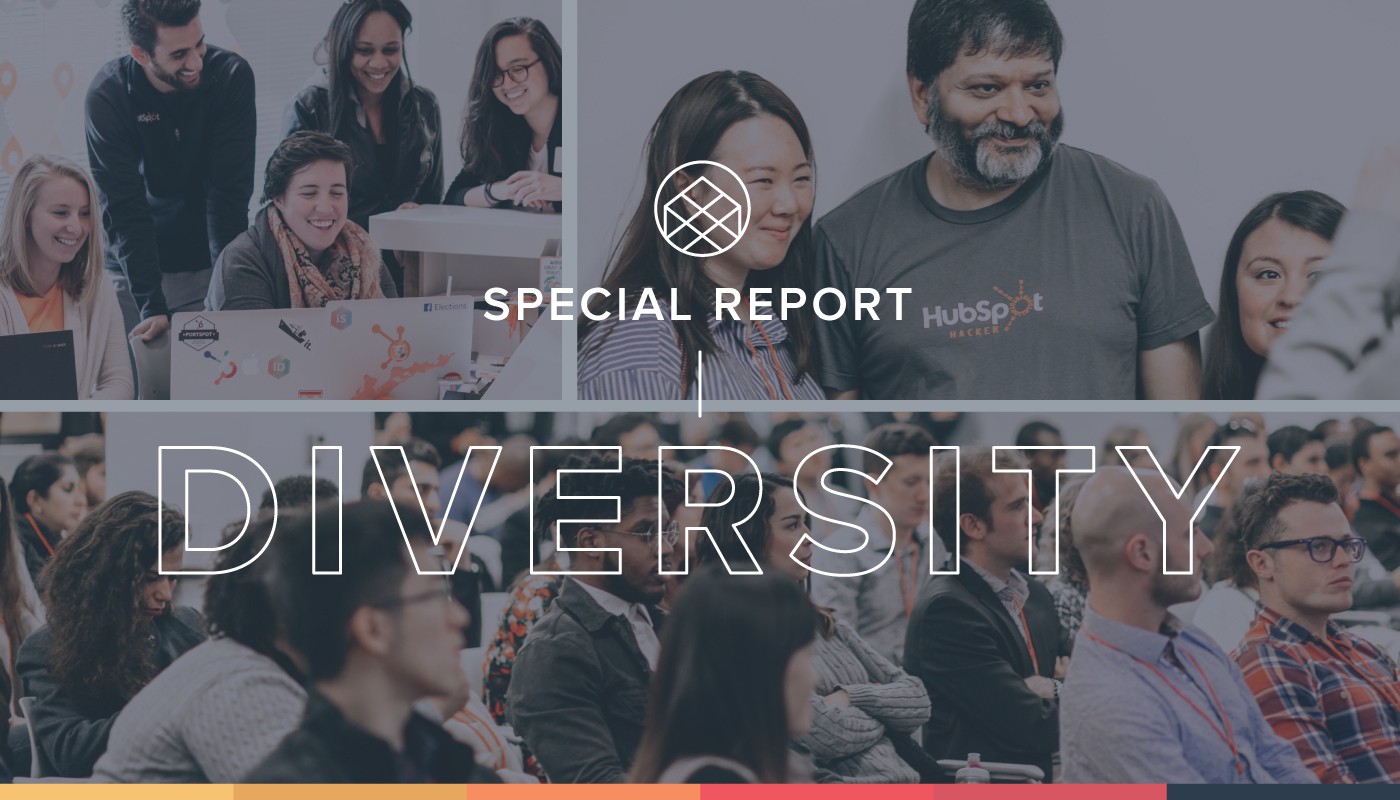 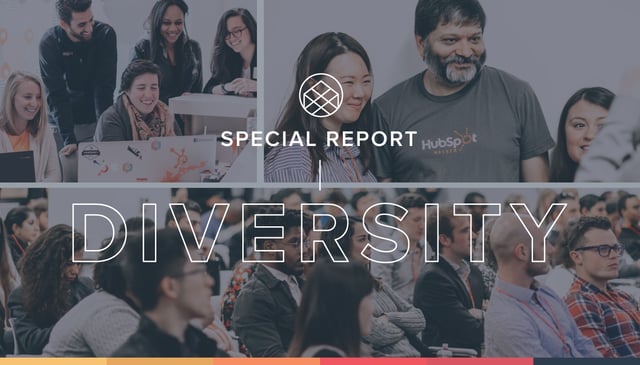 Over the course of HubSpot’s 10-year history, transparency has been a core tenet of the company’s culture. From publicly publishing our Culture Code to encouraging employee discussion on the internal wiki, we’ve sought an open atmosphere at HubSpot. As a part of that, diversity in the workplace is something we’re focused on, and we think the conversation is just as valuable to have externally as it is here at HubSpot.

So in that spirit, today HubSpot published its 2016 Diversity Data, detailing the company’s diversity in leadership, ethnicity, and age. HubSpot is addressing its approach to diversity (and inclusion) head-on with another core tenet – humility – as we acknowledge there’s much more work ahead as we continue building a next-generation organization.

HubSpot Diversity Data 2016
“At HubSpot, we’ve defined diversity as the current snapshot of representation by demographic, which is important,” said Katie Burke, VP of Culture & Experience at HubSpot. “But equally important is how inclusive HubSpot feels to someone each day they come into work. Our goal is to put the right programs in place to ensure we’re solving for that second half of the equation, as well.”

Data is only good if you do something with it, so HubSpot has identified initiatives that will help the company continue to improve diversity and inclusion over the next year, and Katie has provided more specifics around those initiatives in a post on ThinkGrowth.org.

Here’s a quick snapshot of where things stand today:

Where Things Stand: The Data

Where We Are Headed: The Plan

For more information, check out Katie's ThinkGrowth.org post and the full deck on SlideShare.

We're looking for remarkable candidates to join the HubSpot team. Do you fit the bill, or do you know someone that does? Check out our open positions and apply here.