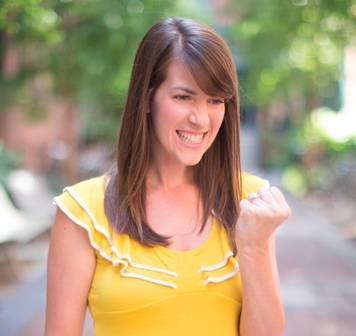 That's right!  HubSpot's June 2009 State of the Twittersphere report is here.  We let it loose this morning, and you can read all about it on the HubSpot Inbound Internet Marketing blog at http://bit.ly/SOTblog0609.

While the Wall Street Journal reports that the number of Twitter accounts has grown to 32.1 million from 1.6 million a year ago, the HubSpot State of the Twittersphere study reports low activity levels for a significant number of users.  Specifically:

This is HubSpot's second State of the Twittersphere report and is based on data gathered from Twitter Grader, one of HubSpot's free marketing tools that measures the power and authority of Twitter accounts based on factors such as number of followers, reach and frequency of updates. The study uses data from the past nine months on a pool of over 4.5 million users who have evaluated their accounts using Twitter Grader.

"Recently, there has been a lot of buzz from mainstream media about the growth of Twitter," said Brian Halligan, CEO and co-founder of HubSpot. "However, the June 2009 State of the Twittersphere points out that people may not be using Twitter to its full potential. If new users aren't really engaged, should it really be considered growth?"

Please use hashtag #SOTwitter if you plan to tweet about the report.

We encourage feedback and comments about #SOTwitter on the HubSpot Inbound Internet Marketing Blog at http://bit.ly/SOTblog0609.

Download the PDF version of the report directly at http://bit.ly/sotwitter.