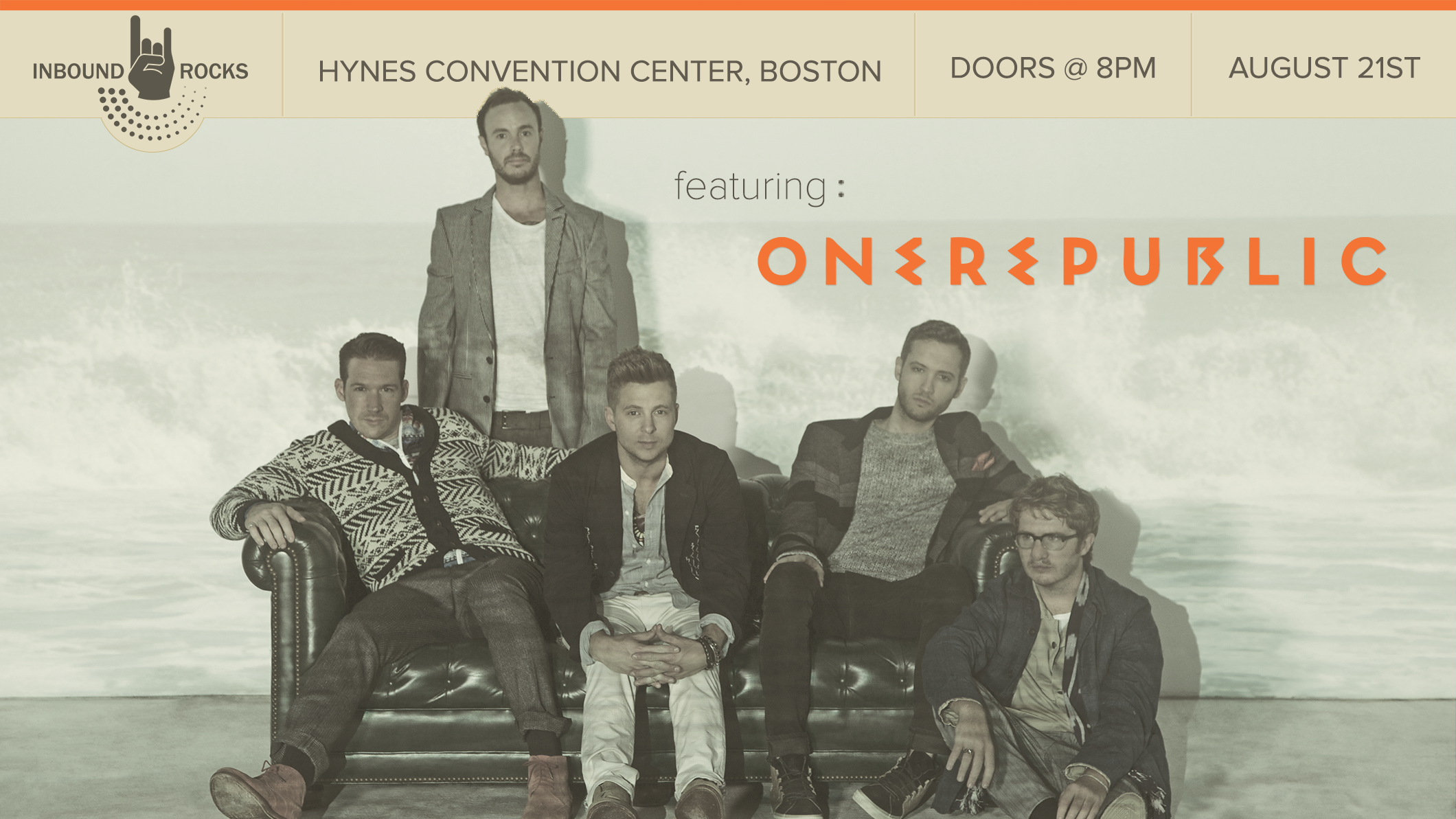 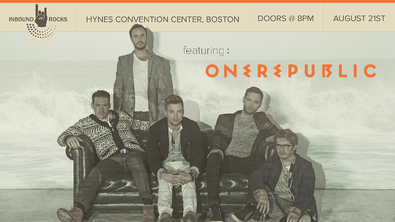 Cambridge, MA: Today, inbound marketing software company, HubSpot, Inc. announced that Grammy-nominated OneRepublic will headline INBOUND Rocks, the premier evening event and concert of the annual INBOUND 2013 Conference in Boston. OneRepublic broke records in 2007 with their hit song “Apologize,” which became one of the most downloaded songs of all time and garnered 10,331 radio plays in one week. Other top hits off their albums include “Stop and Stare,” “All The Right Moves,” and “Good Life.” The band released their third and most recent album Native earlier this year.

HubSpot CMO Mike Volpe said “INBOUND Rocks is one of our attendees’ favorite parts of the conference, because it’s a chance to let loose and enjoy great live music after a full day of inspiring sessions and workshops. OneRepublic is an exceptional band that we know INBOUND attendees will love, and we are honored to have INBOUND Rocks on their schedule for this summer, which includes appearances on Good Morning America and The Ellen DeGeneres Show. We’re also really excited about the inbound nature of the band’s story: OneRepublic was first discovered online, and they interact daily with almost 450,000 followers on Twitter. They’re a perfect fit for INBOUND.”

Last year, Cyndi Lauper took the stage at INBOUND Rocks, performing all of her classic hits including “Girls Just Wanna Have Fun” and “Time After Time” for over 2,5000 attendees. INBOUND 2013 is expecting over 5,000 attendees this August, all welcome to attend the INBOUND Rocks portion of the conference for OneRepublic’s set.