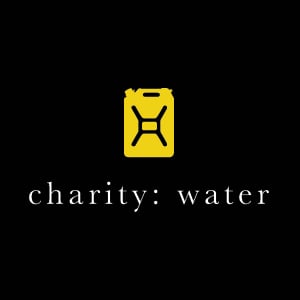 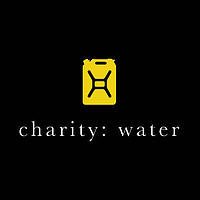 Cambridge, MA: Today, HubSpot, an inbound marketing software company, and charity: water, a non-profit organization bringing clean, safe drinking water to people in developing nations, announced that they are partnering to transform how non-profits market to donors, fans, and potential partners. Of the announcement, HubSpot CMO Mike Volpe noted: “charity: water and HubSpot are both disruptors in our respective industries. HubSpot is changing the marketing industry, and charity: water has fundamentally transformed fundraising for non-profits with their 100% approach to donations. With this partnership, we see a unique opportunity to disrupt non-profit marketing by pairing the efficiency and effectiveness of inbound with the authenticity and mission of charity: water.”


Of the partnership, Paull Young, Director of Digital for charity: water said, “At charity: water we’re trying to build a movement of inspired people committed to solving the world water crisis. We give our supporters a new approach to charity by using 100% of their donations to directly fund water projects and then showing them the impact with photos and GPS. We’re big believers in inbound marketing: we pride ourselves on our creative storytelling and do the majority of our fundraising online. charity: water aims to bring clean drinking water to over 1 million people this year, spearheaded by our largest-ever September campaign. To do that, we need to continuously expand our marketing efforts and our reach, and there’s no better way to do that than our partnership with HubSpot.”


To read more about the partnership, check out this HubSpot blog post or watch a short video on the partnership here. To see Scott Harrison and other inspiring leaders speak at INBOUND, please visit www.inbound.com.