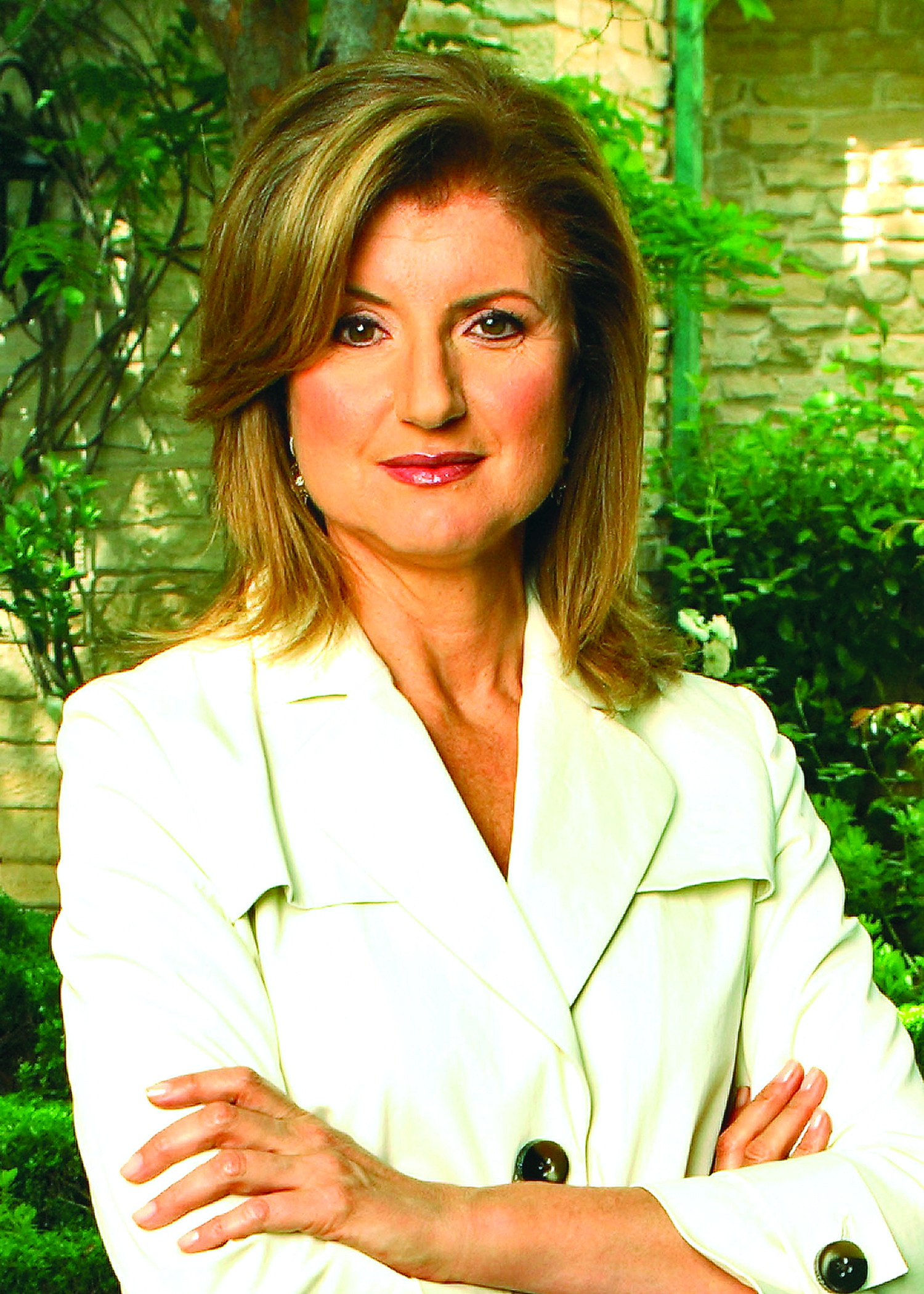 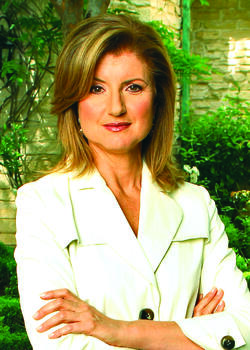 Cambridge, MA: Today, inbound marketing software company HubSpot announced that Arianna Huffington, chair, president, and editor-in-chief of the Huffington Post Media Group, will keynote the company’s INBOUND conference at the Hynes Convention Center in August. Recognized as one of the Most Influential Women in Media, Huffington led the Huffington Post to become the first commercially-run United States digital media enterprise to win a Pulitzer Prize.

HubSpot CEO Brian Halligan said of the announcement, “Arianna Huffington has been recognized twice as one of the world’s most influential people by TIME and launched one of the single most popular media brands on the internet. Her impact on the world of media is unprecedented, and she and Huffington Post embody how inbound marketing works: she leveraged remarkable content, relevance, social media, and innovation to disrupt traditional news media. We are honored that she will join us to keynote INBOUND 2013.”

From August 19th-22nd, INBOUND will welcome 5,000 marketers from around the world to learn how inbound marketing can help replace loud, interruptive advertising with marketing people love. In addition to Huffington, Godin, Harrison, Halligan, and Shah, attendees will learn from a host of Inbound Experts, presenters of Big Ideas, and Bold Talks speakers that include Leslie Bradshaw, Ann Handley, David Meerman Scott, Steve Rubel, and thirty two additional experts in marketing, entrepreneurship, and leadership. Grammy-nominated OneRepublic will headline the entertainment at INBOUND Rocks, while Boston’s Boylston Street will serve as home to a series of hosted parties throughout the conference. To learn more or purchase tickets to the world’s most remarkable marketing conference, please visit www.inbound.com.