HubSpot has today announced plans to create 100 new jobs in Singapore by 2021. To cater for this rapid and continuing growth, HubSpot has opened an additional office space at Mapletree Anson in Singapore’s Central Business District, where the company’s APAC headquarters is currently located. 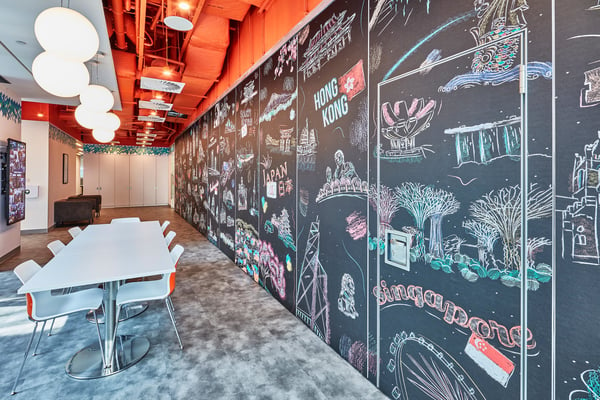 HubSpot first came to Asia Pacific in 2014, when it opened its Sydney office in an effort to extend HubSpot’s global reach. Now, with a large presence in Singapore following its first office opening there in 2016, HubSpot plans to build even further on the tremendous growth that has already taken place in the region. The new roles in Singapore will span nearly all aspects of HubSpot’s business including sales, marketing, services, and support. 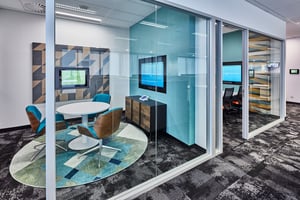 The Singapore office will be led by Shahid Nizami, who was appointed as Managing Director for APAC earlier this month, a newly created role for HubSpot in the region.

“HubSpot is at a very exciting stage, especially here in APAC where growth is largely fuelled by SMBs. There is a huge opportunity for us to help millions of SMBs adopt the right marketing, sales, and customer service strategies that will enable them to not only grow fast, but to grow better through HubSpot’s education, software and support. The team in APAC has achieved so much in the past three years, and yet we are still only scratching the surface. I’m incredibly excited about the growth that is yet to come, and to make HubSpot one of the best and most desired places to work in the region,” said Nizami. 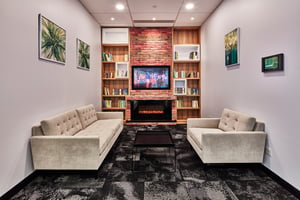 Along with these facilities, the space will boast a number of other features that have become the standard for HubSpot offices globally: each of the desks are electronically adjustable and can transform from sitting to standing at the push of a button. There are also several themed conference rooms to allow employees the freedom to work from a space they are most productive in.

Culture is an integral part of HubSpot’s offices around the world and the new Singapore space is no different. The decor features a mural of major cities across Asia Pacific, as well as large graphic wall prints of Singapore’s famous landmark, The Supertrees at Gardens by the Bay.

Jeetu Mahtani, Senior Vice President and Managing Director of International Operations at HubSpot, has been located in Singapore for the past three years, leading the team on the ground. As he returns to HubSpot’s headquarters in Boston, MA, he said, “I’m incredibly proud of what HubSpot has built in Singapore so far, and the impact we’ve had on the growth of small and medium-sized businesses across Asia Pacific. I truly believe that we are only just scratching the surface of what we can achieve in this part of the world. There is huge potential ahead to help millions of organizations across Asia Pacific to grow better.”