HubSpot is pleased to announce the promotion of Mike Volpe to chief marketing officer today. Co-founders Dharmesh Shah and Brian Halligan cite Volpe’s significant contributions to lead-gen and annual revenue combined with aggressive plans for growth on the heels of a$32 million Series D investment from Sequoia Capital, Google Ventures, and Salesforce.com as the reasons for the promotion.

"Mike has built a scalable, inbound lead generation machine for HubSpot,” said Halligan. “He’s played a critical role in growing our customer base from a dozen beta customers to over 4,500 in four years. Last month alone we got 38,000 new, inbound leads to feed to our sales team. That’s inbound marketing in action."

Volpe joined HubSpot in 2007 as the company’s fifth employee, after a four-year tenure as the director of marketing operations at SolidWorks, where he used inbound marketing techniques like blogs, podcasts, and SEO to increase lead generation 100% and lower cost/lead by 25%. HubSpot has grown from 5 employees to 220 and has cumulatively generated over 600,000 unique new inbound leads since Volpe came onboard as VP of marketing. 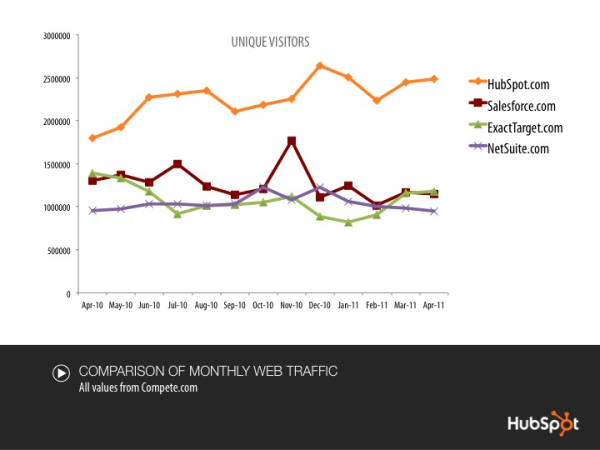 In addition to building HubSpot’s sophisticated lead generation and lead scoring system, which supports over 60 sales reps from scratch, Volpe is also credited with using inbound marketing to create a top marketing software industry brand that has won more than 30 industry awards, been featured in over 20 business and marketing books, and boasts one of the largest online communities of any SaaS company.

Commented Shah, "Mike has helped transform marketing for tens of thousands of businesses from outbound to inbound marketing.  He did this not just by being a passionate advocate and thought leader, but by also implementing inbound marketing at HubSpot.” 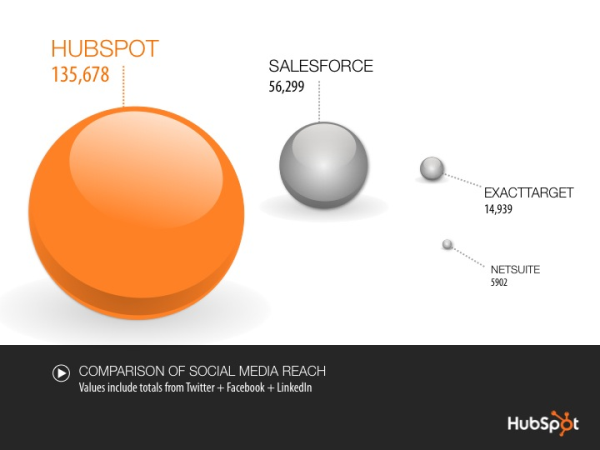 In his new role, Volpe will lead HubSpot’s 15-member inbound marketing team, overseeing hiring, management, and development of staff and allocation of budget and resources, in support of the company’s aggressive revenue goals.

Click below to read more about Volpe's approach to building the Modern Inbound Marketing Team.

Learn How to Build & Manage an Agile, Modern Marketing Team