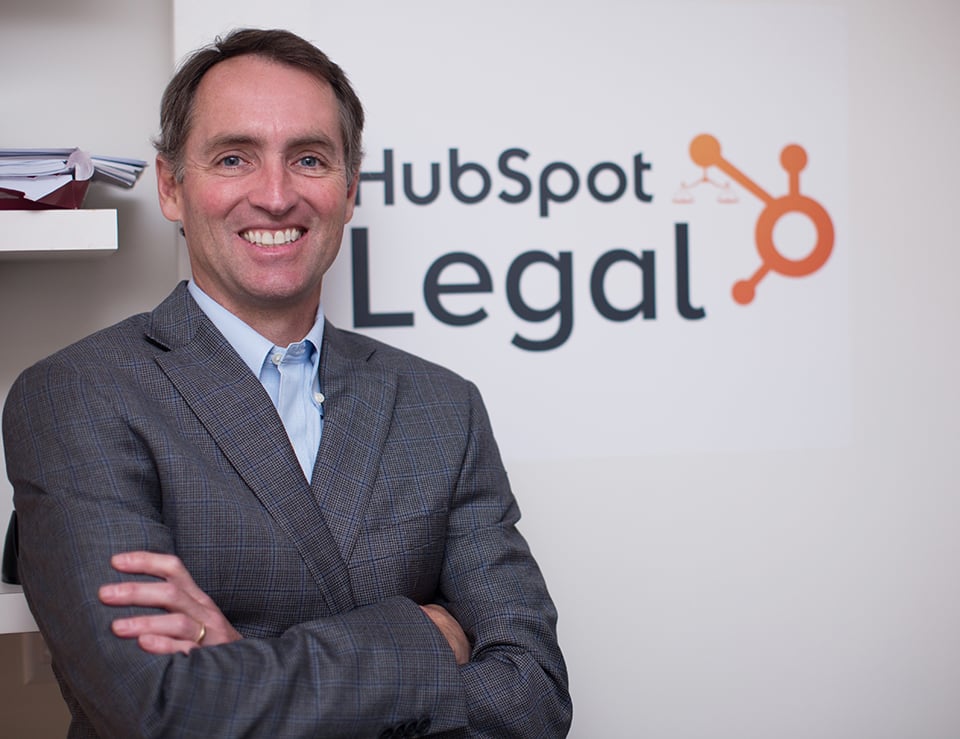 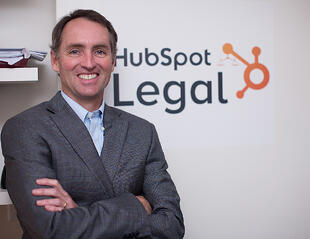 Today, John Kelleher, General Counsel at HubSpot, a leading inbound marketing software company, John Kelleher, was named a Leaders in the Law honoree by Massachusetts Lawyers Weekly and New England In-House. Every year, these local legal publications bring together leaders in Massachusetts’ legal community to celebrate their outstanding accomplishments. Kelleher was named a 2014 In-House honoree alongside other top lawyers from various companies and industries across the state.

Of the announcement, HubSpot Chief Operating Officer JD Sherman said: “We're thrilled to have John on the team. He's a great advisor because he balances his legal knowledge with business insight and a sense of humor, which is exactly what it takes to be GC at a company like HubSpot!” Kelleher added: “Being recognized at Leaders in the Law is an honor not just for me, but for HubSpot, as well. HubSpot is on a mission to be a once in a generation company, and I’m proud to be part of a team that’s helping transform the world of marketing with exceptional software and services. I’m thrilled to be included among such an impressive group of leaders within our legal community.”

Kelleher joined HubSpot in 2012 as its General Counsel and first in-house lawyer, but had worked in the tech industry for many years prior to HubSpot. John was Senior Vice President and General Counsel for Endeca Technologies Inc. for eight years, where he helped grow the business from 80 to over 500 employees in seven countries before Endeca’s sale to Oracle in December 2011.  Prior to Endeca, Kelleher co-founded Zinio Systems, a digital publishing company in San Francisco. A veteran of the United States Navy and a graduate of the University of Colorado, Kelleher received his J.D., magna cum laude, from Boston College Law School.