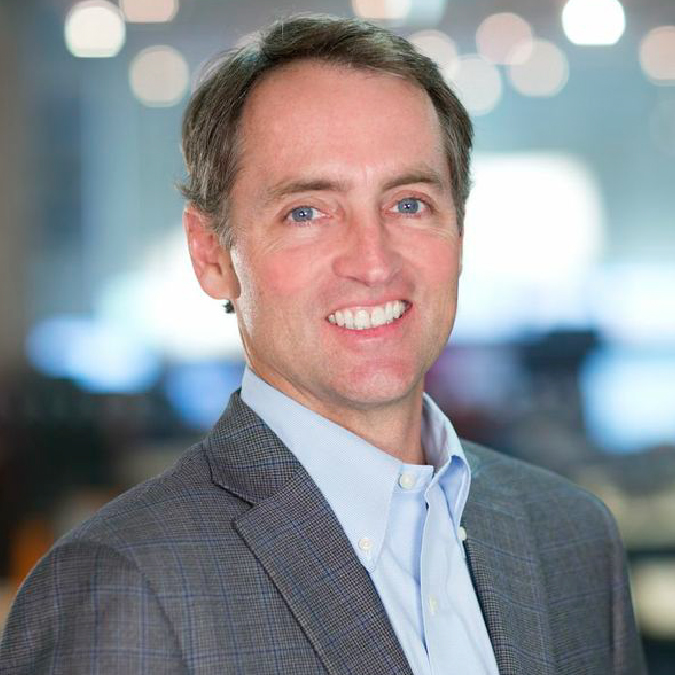 John Kelleher is the General Counsel at HubSpot, where he serves as HubSpot’s first in-house lawyer and manages legal, IP, and corporate compliance.

Prior to HubSpot, John was SVP and General Counsel for Endeca Technologies, Inc. and served as its first in-house lawyer and helping grow the business to 500+ employees before its sale to Oracle in December 2011. He was co-founder of Zinio Systems, a San Francisco-based digital publishing technology company. John started his legal career at the Boston office of Mintz Levin, a national law firm.

John was a 2014 In-House Leader by Massachusetts Lawyers Weekly. He previously served as a Lieutenant in the U.S. Navy, based in San Diego, where his tours of duty included deployment to the Persian Gulf during Desert Shield/Desert Storm.