In New “BRILLIANT” Documentary Series, HubSpot Tells the Inspiring Stories of Businesses that are Growing Better 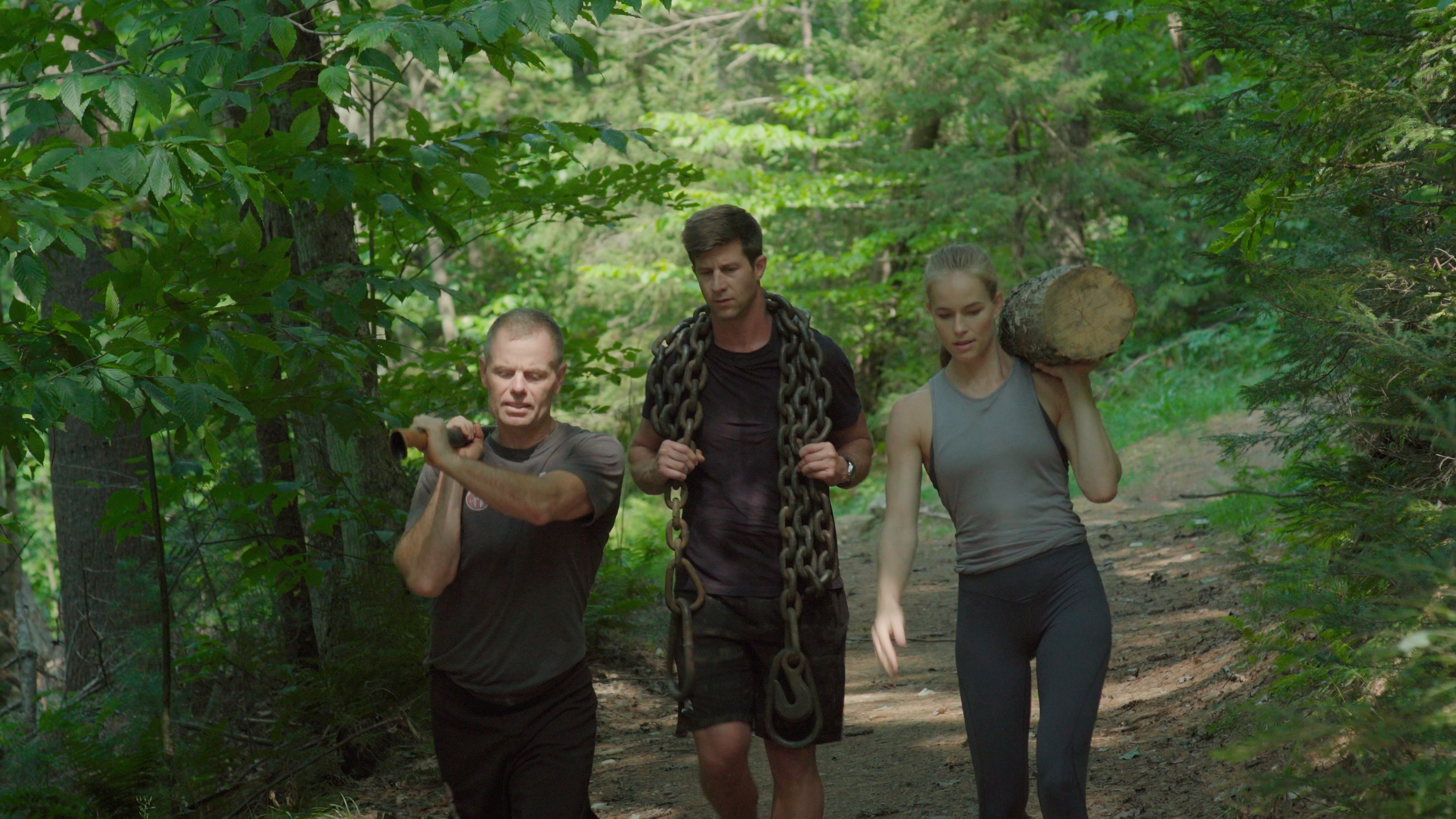 HubSpot announced today that it has launched a new documentary series, called BRILLIANT, that tells the untold stories of remarkable humans impacting the world. Each episode will highlight a new leader who embodies HubSpot’s mission to help millions of organizations around the world grow better. The series is co-hosted by fitness model Dr. Daisy Robinton and film producer Paul Bernon. 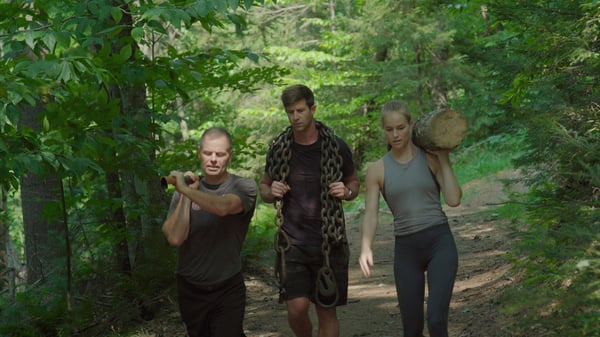 “BRILLIANT is designed to intrigue, captivate, and inspire our audience to embrace the grow better message, both personally and professionally. We see this as a global movement that emphasizes growing your business without compromising your values,” said Carolyn Kim, Brand Partnerships at HubSpot. “Founders like Joe embody that mindset and serve as great examples of how this model can lead to success. We’re excited to share these stories with the world and hope to inspire the next generation of founders to grow better, not just faster.”

The first episode of BRILLIANT will feature Joe De Sena, founder and CEO of Spartan, the world’s largest obstacle race and endurance brand. Spartan events now draw more than one million annual participants in more than 40 countries across the world, but they started small. Their first event in Burlington, Vermont in 2010 drew 700 attendees – more than five million people have since participated in a Spartan event. In the episode, De Sena discusses why he founded Spartan and how he’s grown his initial spark of an idea into a global movement.

“You can take the hard road or the easy road in life, but in business there is only one road, and it's definitely the hard one,” said De Sena. “HubSpot makes everything a little easier, and it was a blast filming with them up on the farm in Vermont.”

Watch the first episode of BRILLIANT and subscribe to be notified of future episodes here.