HubSpot Opens Japan Office with a Week of Celebration and Content 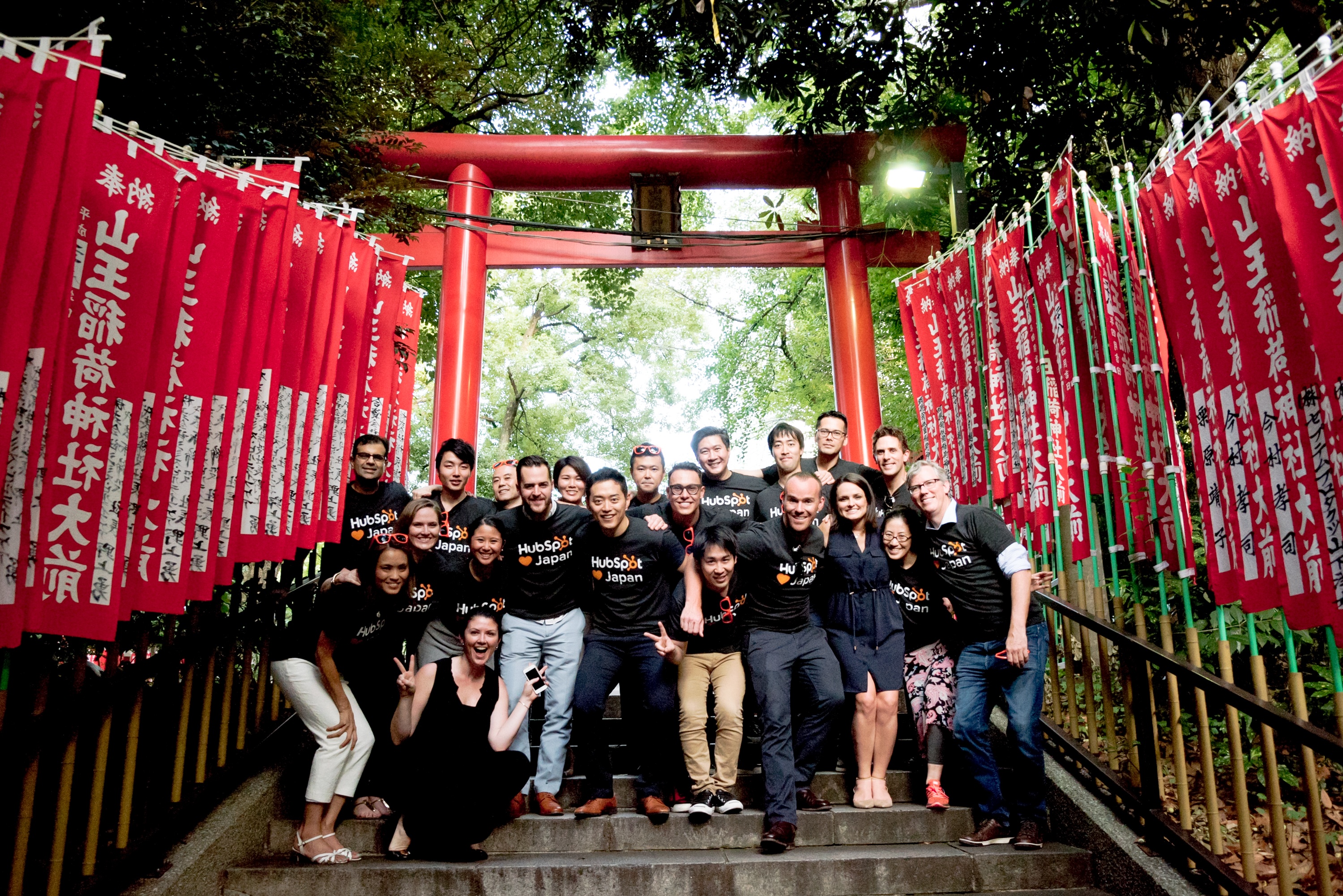 The HubSpot Japan office is officially open for business! 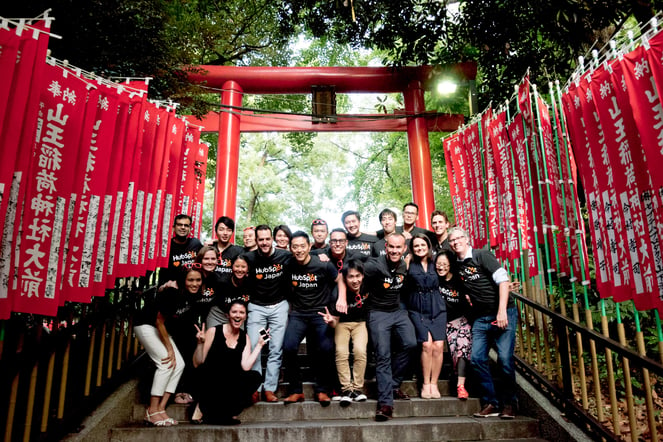 This past week, the first cohort of 12 HubSpotters based in our newly opened Tokyo office (located in the Tokyo Global Business Hub) welcomed members of the Sydney, Singapore and Cambridge teams as HubSpot kicked off its Japan activites during a week of celebration and conversations of all things inbound.

To begin the week, the HubSpot team held a ceremony at the Hie Jinja shrine to bless the business (according to CEO Brian Halligan's fortune from the shrine, the future is bright).

It had been nearly two decades since Brian last lived and worked in Tokyo, as he returned to Japan to help celebrate the office opening. While here, Brian took part in various conversations around the opportunities and challenges for innovation and growth in the mid-market in the East Asian market. 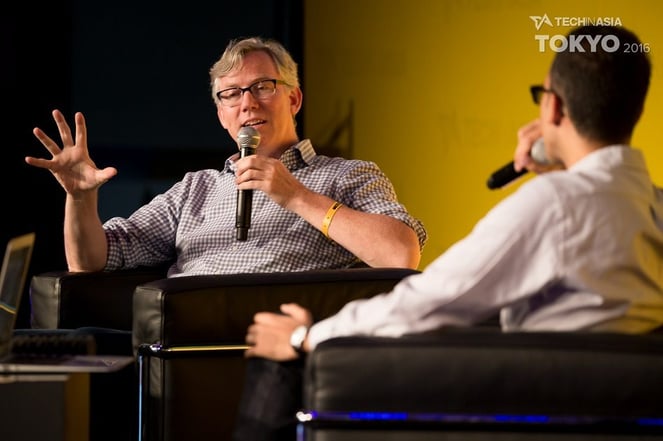 At Tech In Asia Tokyo 2016, Brian sat down for a fireside chat keynote with TIA's director of content, David Corbin, where he discussed his take on the Japanese market, HubSpot's first 10 years, and the role of culture in building a successful company.

Long-time friend and advisor, David Meerman Scott and author/editor/journalist Yukari Watanabe Scott, also returned to their beloved Japan to help the HubSpot team kick off the Japan office activities.  The visit featured a unique conversation with Japanese icon Itoi-san (famed copywriter, essayist and actor Shegisato Itoi), who had written the foreword to the Japanese version of "Marketing Lessons from the Grateful Dead" penned by "deadheads" Brian and David and translated into Japanese by Yukari. 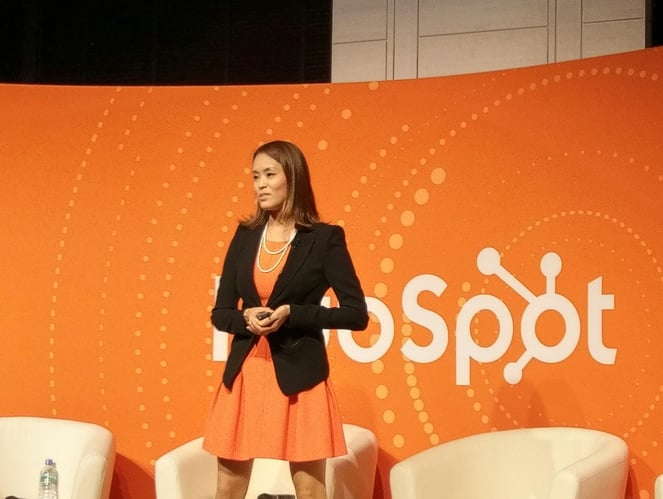 The week finished off on a growth note, as HubSpot held its first Grow With HubSpot event in Tokyo. With nearly 400 attendees, the event featured presentations from the HubSpot team, including our HubSpot Japan GM, Yuri Akahira. To close out the afternoon event, Brian and David were joined in conversation by Hobonichi CFO, Makiko Shinoda, about all things inbound marketing.