Celebrating Diversity in Tech: HubSpot Is A Proud Sponsor of Inspirefest 2018 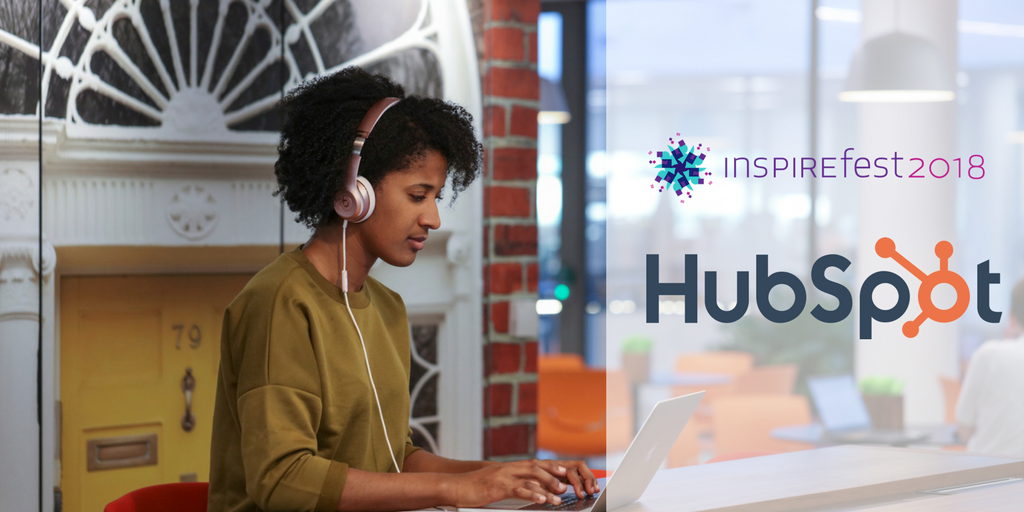 HubSpot is excited to announce that we are a proud sponsor of Inspirefest 2018, an annual celebration of diversity in Science, Tech, Engineering, and Maths hosted in Dublin’s Bord Gáis Theater this coming June 21-22. The event is expected to welcome 3,000+ attendees from over 38 countries, and will offer two days of fascinating speeches, panels, presentations, and workshops from global leaders in STEM, including HubSpot’s Chief People Officer Katie Burke. 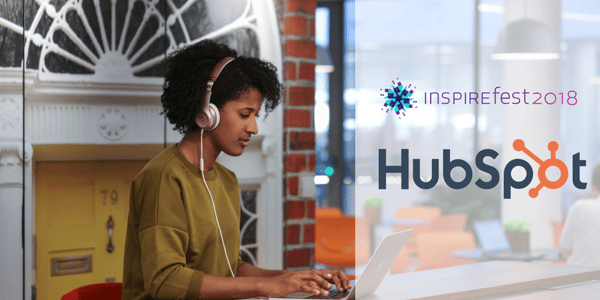 As a corporate sponsor of Inspirefest, HubSpot has the opportunity to support an initiative we are deeply passionate about: empowering diverse ideas, backgrounds, and people in technology. Inspirefest was founded by Silicon Republic co-founder and CEO, Ann O’Dea, in 2015 with the goal of creating a tech conference that was more inclusive for women, not only as attendees, but as thought leaders.

“It was really only as I got older and I kind of started looking back and going, hang on: There are all these really great young women coming up behind me and they’re not on stage and they’re not being featured in newspapers around technology, or even on tech websites. And I was going, actually there is a problem”, O’Dea said in a podcast with the Irish Times. Inspirefest’s attendance in 2017 was 64% female with a female-dominated speaker lineup; a strong testament to O’Dea’s commitment to creating a more diverse STEM community.

Our very own Katie Burke will be joining the stage alongside prominent thought leaders such as Ciara Donlon, CEO and Founder of Theya Healthcare, Sheree Atcheson, Director at Women Who Code, and performer Heather Massie. Burke, who has been instrumental in growing HubSpot’s company culture and diversity initiatives believes that “it’s a business imperative to make diversity a top priority”. We strongly believe that the best organisations are ones where employees can bring their authentic selves to work each day. Under Burke’s leadership, employee resource groups including Women@HubSpot, ParentSpot, and the LGBTQ+ Alliance are active in our global offices, including HubSpot Dublin, or DubSpot, which was recently named a 2018 Best Workplace in Ireland by Great Place to Work.

At Inspirefest 2018, you can not only find HubSpotters on the mainstage but in our sponsor lounge as well where DubSpot employees and leaders will be welcoming attendees to relax, recharge, and get inspired with conversation throughout the day. Barbara McCarthy, Director of Engineering at HubSpot, says of Inspirefest 2018, “I’m thrilled to attend Inspirefest 2018, especially as part of a sponsoring organisation this year. As a female engineering leader, I’m passionate about helping girls and women grow careers in Engineering and STEM. Inspirefest helps me connect with those women and it helps me gain new perspectives that I can bring back to my own team. The content, speakers, and networking are fantastic - we are lucky to have such an incredible event here in Dublin!”

Learn more about Inspirefest at inspirefest.com and follow HubSpot Life on Facebook for exciting updates about HubSpot at Inspirefest in June!