Five years ago, when HubSpot co-founders Brian Halligan and Dharmesh Shah moved into their first single-room office in Cambridge, MA, the term inbound marketing was virtually unknown. Today, a Google search for inbound marketing yields more than three million results, including links to the book Shah & Halligan co-authored and the 50+ awards HubSpot has received, including #1 Best Place to Work in Boston (2010 and again in 2011), Ernst & Young Entrepreneur of the Year (Halligan, 2010 and again in 2011), and Shah’s 2011 Top Technology Innovator honor from the Boston Globe.

Time to slow down and celebrate? Hardly. After banking a $32 million financing round earlier this year from Salesforce.com, Google Ventures and Sequoia Capital, HubSpot hit the gas pedal. “Our motto has become, 'Go Big or Go Home,'” says Halligan. “I’m leaning toward the former.”

With an online reach in the millions and more than 40,000 new leads coming in to the HubSpot sales team each month, it appears Halligan is not just hyperbolizing. In fact, HubSpot customers will tell you they are on the same sort of tear.

“HubSpot has changed my life. It saved my business,” wrote HubSpot customer Marcus Sheridan, owner of one of the largest swimming pool builders in the US, on the tech-news blog BostInnovation this week. “Three years ago our company spent roughly $200,000 in advertising to achieve about $4,000,000 in total sales,” Sheridan wrote. “This year, at current pace, we will spend about $18,000 in order to achieve roughly $5,000,000.”

Sheridan is not alone. A recent ROI study showed that HubSpot has generated nearly nine million page views and more than 6.5 million leads for its 5000+ customers. HubSpot customers generate four times more traffic and 25 times more leads than they did prior to purchasing HubSpot software (within 6-12 months), at an increase of 13-32% per month. 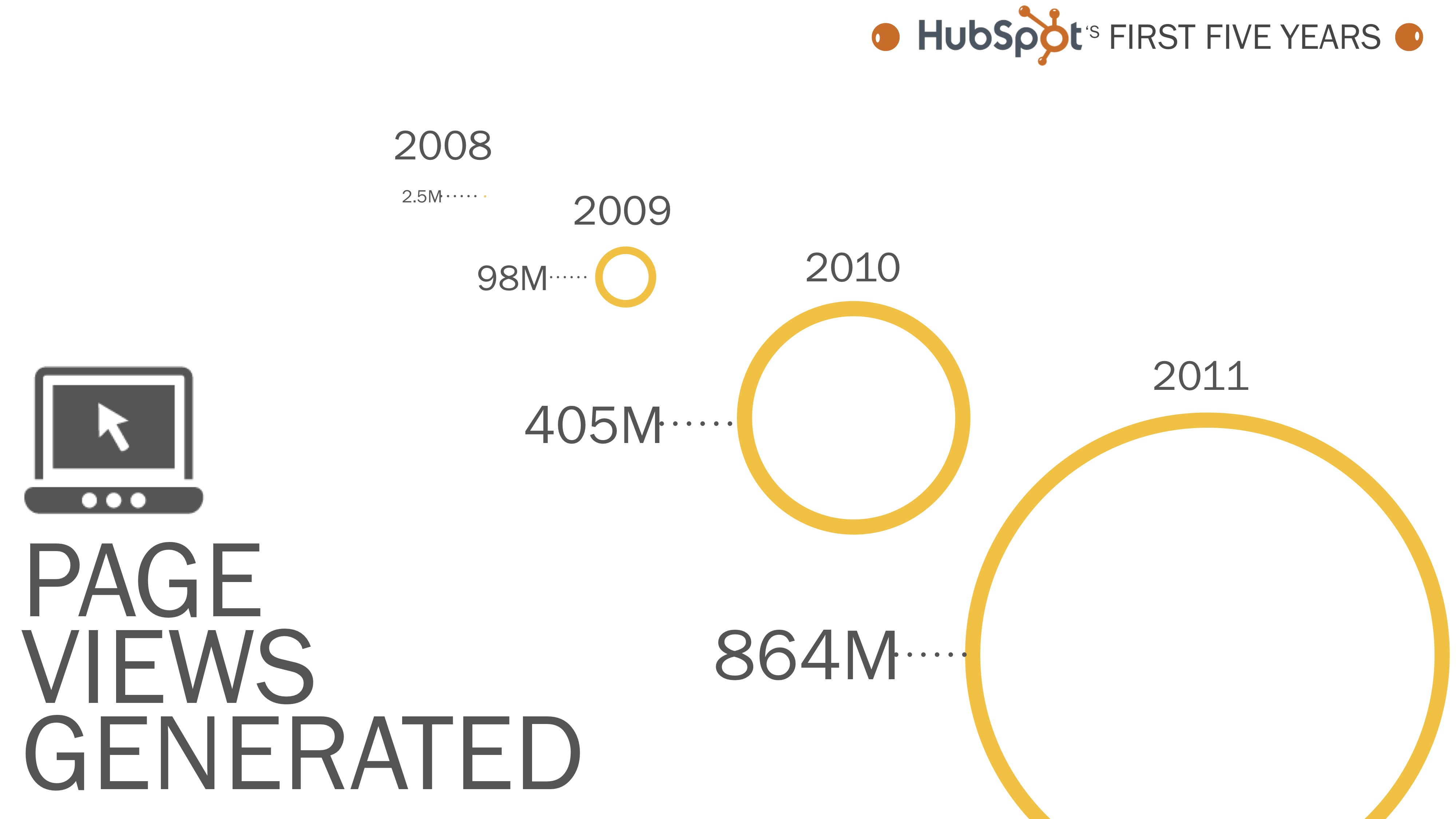 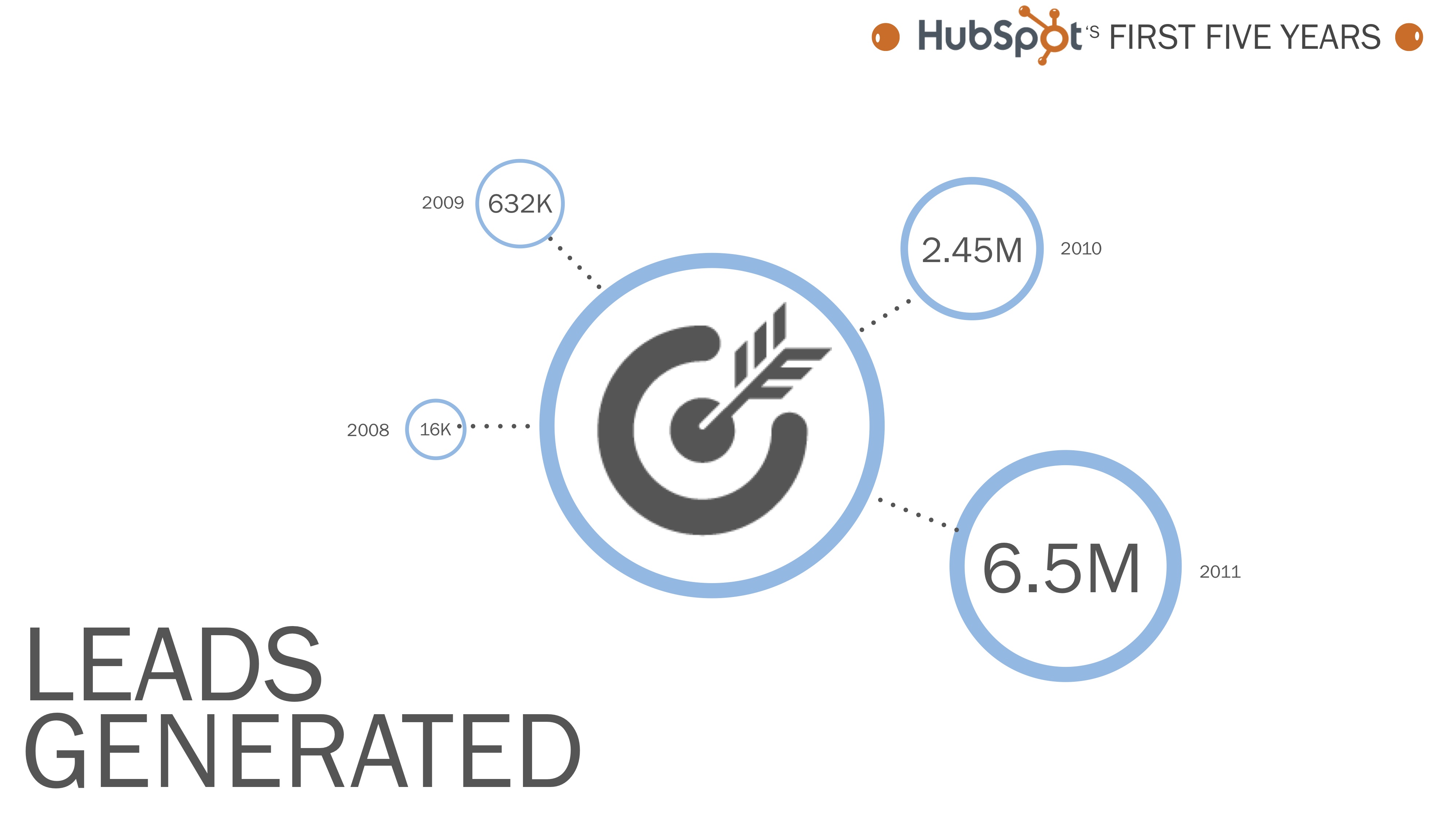 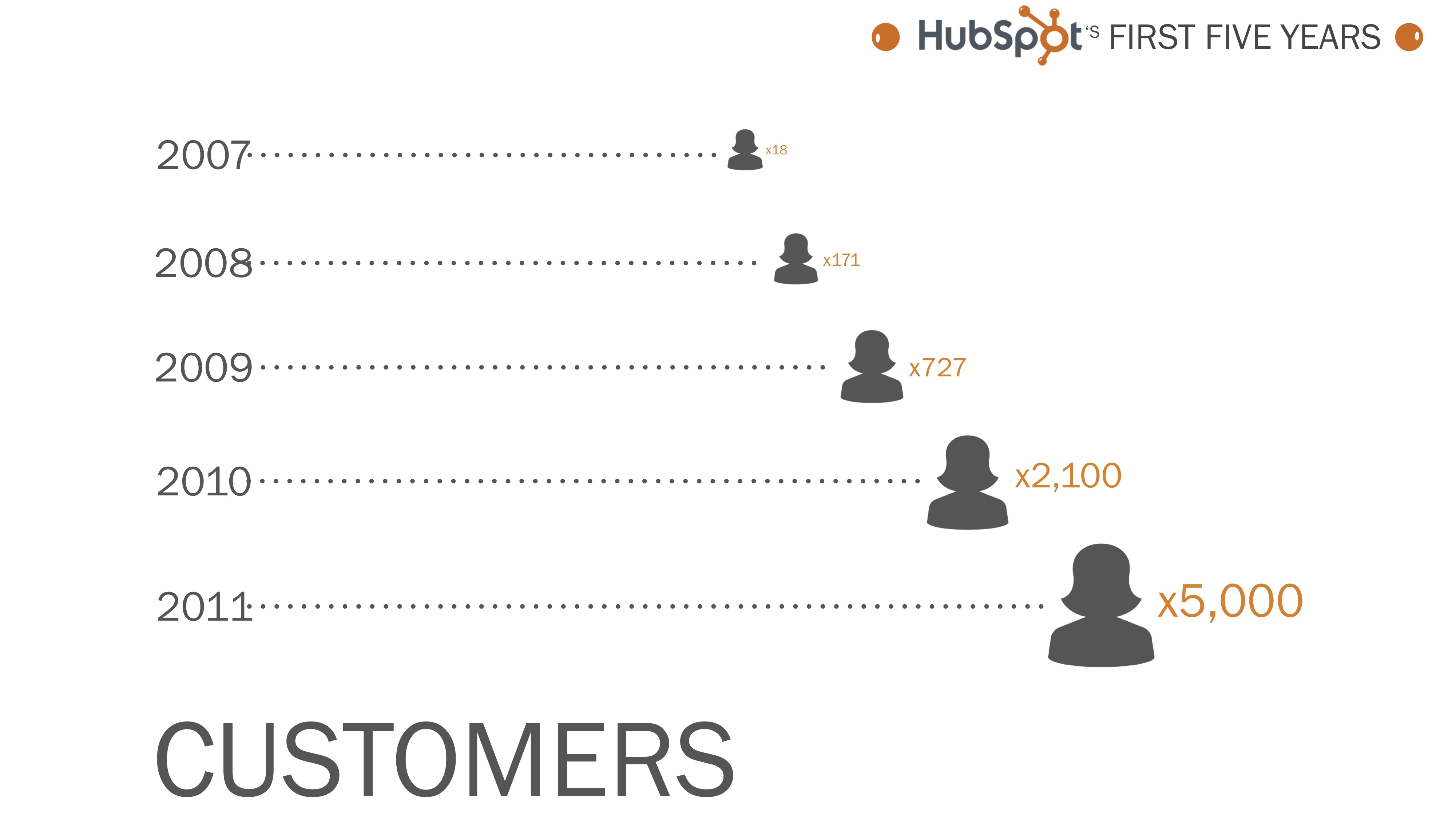 If you’re at Dreamforce, look for HubSpot in Moscone North at 1416, 305, and 131 in the Expo Hall, as well as at Moscone West, Level 2, Alcove 2. If you’re not attending, get a taste of what’s in store at hubspot.com/freeunicorns or hubspot.com/hubspot-at-dreamforce.