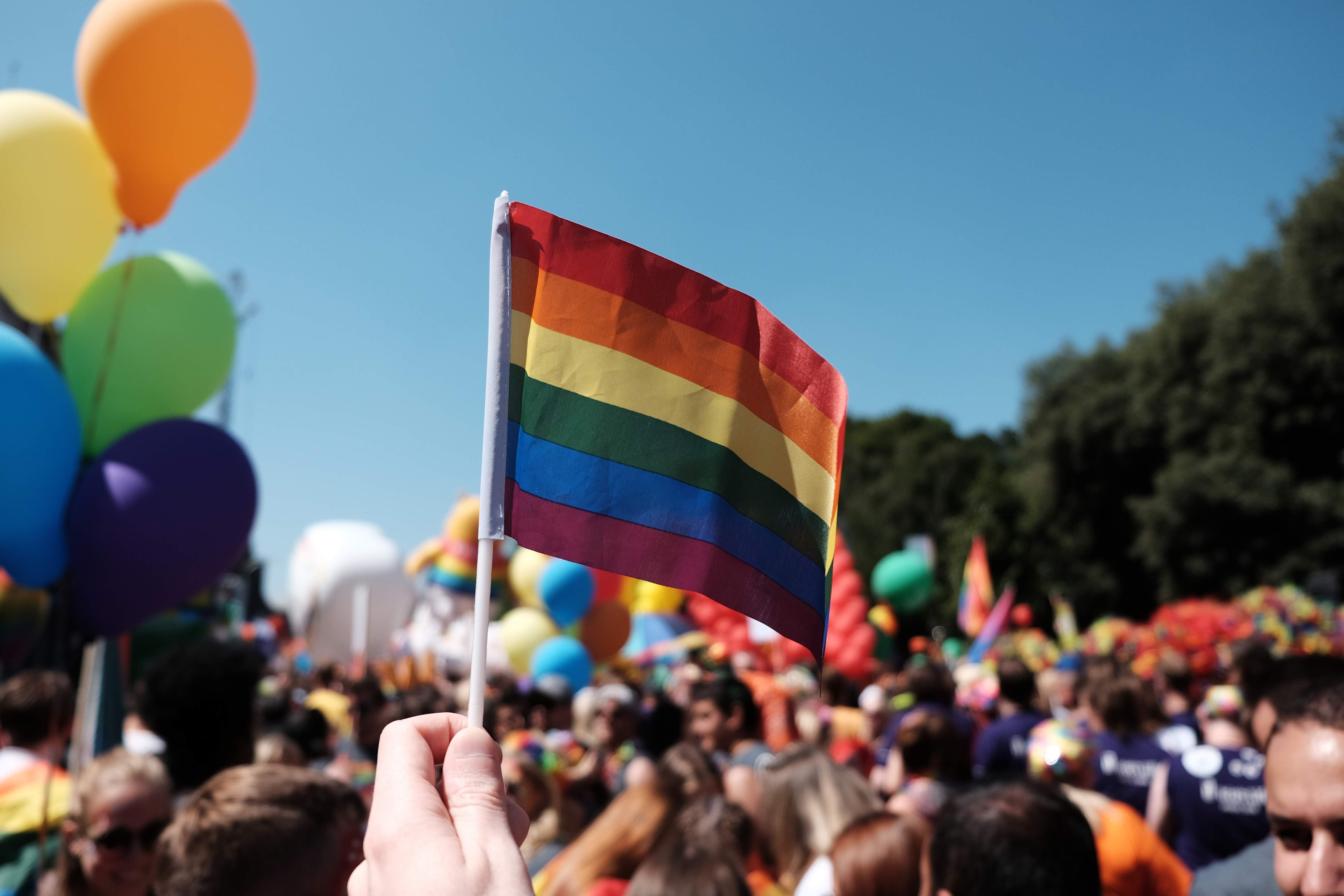 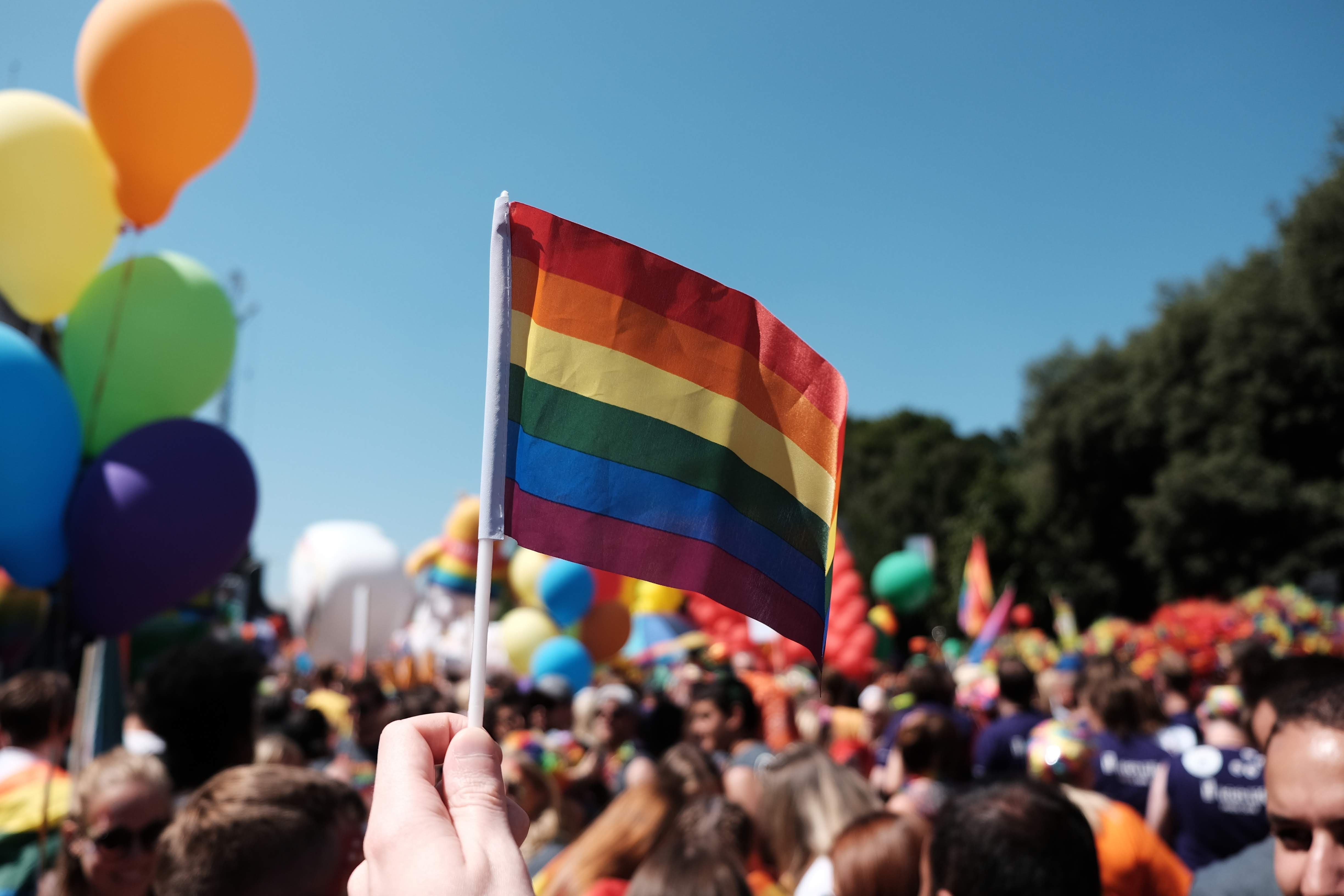 When I was an individual contributor, I often thought there were easy solutions to seemingly obvious questions my leadership team was facing. “If we added this one step to the sales process, it would make for a better prospect and customer experience.” Digging into this you realize, the solution isn't as easy as it seems. For example, adding more layers to the sales process slows it down and has an exponential effect on a company's bottom line.

How does this relate to hiring gay? Hang on, I’m getting there.

(says everyone not responsible for a task)

Before HubSpot, I worked at LinkedIn, a platform at the apex of recruitment. And, prior to working for LinkedIn, I made many assumptions about my leaderships’ ability, or lack thereof, to hire more individuals from underrepresented groups, such as LGBTQ+, women, ethnic minorities, etc. It frustrated me that we had so few people of the LGBTQ+ community in any of my departments. I was usually the sole gay on my team and often one of only a handful for the entire department; in sales these ratios were abysmal.

Fast forward to the present. Today, I’m in a direct position to hire a team and seemingly influence our ability to hire more LGBTQ+ people. So, how do I hire more LGBTQ+ or others of underrepresented groups on my team? Again, the answer isn't all that simple.

Firstly, there are various legal processes companies must follow in terms of the questions they can ask candidates. So asking questions like “are you gay?” or “did you march in last year’s pride parade?” are definitely not passing any legitimate HR departments standards, and they're also illegal. As it turns out, recruitment is an incredibly complex and utterly important skill set to develop as a manager that takes a LOT of practice.

(not in the recruitment process Ellen)

After interviewing hundreds of candidates, you start to develop a skill set in running an effective 30-minute interview. Combine that with a People Operations team laser-focused on diversity and inclusion, and you start unfolding the complexities of hiring great people from underrepresented groups. (FYI HubSpot is a company that admittedly has struggled with diversity and is striving to change that.)

After attending HubSpot’s “Growing with Pride” event during pride month and a multitude of other D&I events at HubSpot this year, I realized there were some limitations to my outbound hiring efforts. However, what I could change was the experience candidates had while interviewing with my team.

I thought back to my HubSpot interview with my future manager Kate Walsh. I distinctly remember seeing a pride flag sticker on her laptop and it provoked me to ask a question around HubSpot’s D&I efforts. Kate was honest and transparent; a rarity when you ask companies about how their companies fare in D&I. “We are not great on diversity and we are getting better at inclusivity. It’s something our leadership team is very focused on improving.”

Let’s get real: recruiting is f*ing tough. And rightfully so as it’s the most important business priority of a company (whether realized or not).  My wanting to hire more members of the LGBTQ+ community was really just a desire to see myself reflected equally amongst my colleagues. As my views have evolved, it gives me hope that companies have grown with me in understanding that having a fully diverse and inclusive work environment is an essential element to becoming a successful business.