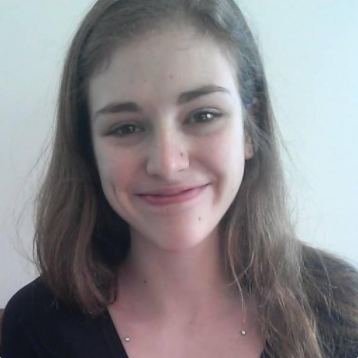 “You cannot be what you cannot see.” - Reshma Saujani.

Saujani, founder of Girls Who Code, has dedicated her life’s work to celebrating women who thrive as scientists and technologists and fighting images that actively discourage women from becoming innovators. She stresses how important it is to put an end to these disempowering messages. “We need to change the culture,” says Saujani, to one where young women can see themselves reaching positions at the highest levels of STEM and are actively supported in these pursuits.

The technology industry, in particular, gets a bad rap when it comes to gender diversity; frankly, the lack of visible role models is pervasive. While female under-representation is felt on a day-to-day basis by female engineers and founders working in tech, this gap is also heavily reflected on the Internet, and specifically on Wikipedia, which continues to be one of the world’s most popular sources of information.

Wikipedia editors report that, as of December 2016, just under 17% of Wikipedia biographies were on women. If you browse the categories of computer programmers and chief technology officers, you’ll find yourself reading long, male-dominated lists. However, when I searched online for information about women doing innovative and important work in technology, I was able to compile a long list of female technologists whose work was transforming the tech world, but who had been left out by Wikipedia editors.

To help solve this problem, I hosted “Add the Women Back,” a workshop at HubSpot in which more than twenty of my coworkers (both male and female) wrote fourteen Wikipedia entries for remarkable women in tech from the list I’d compiled. Some contributors were even able to share their work with the women they were writing about, and it was incredibly rewarding to see their replies:

Without further ado, please read about the female technologists profiled below, and share their stories with the people, especially the young girls, in your life. Letting them be “seen” is a crucial first step in this culture change journey.

Add the Women Back: Wikipedia Edit-a-Thon from HubSpot