How to Support a Trans Colleague 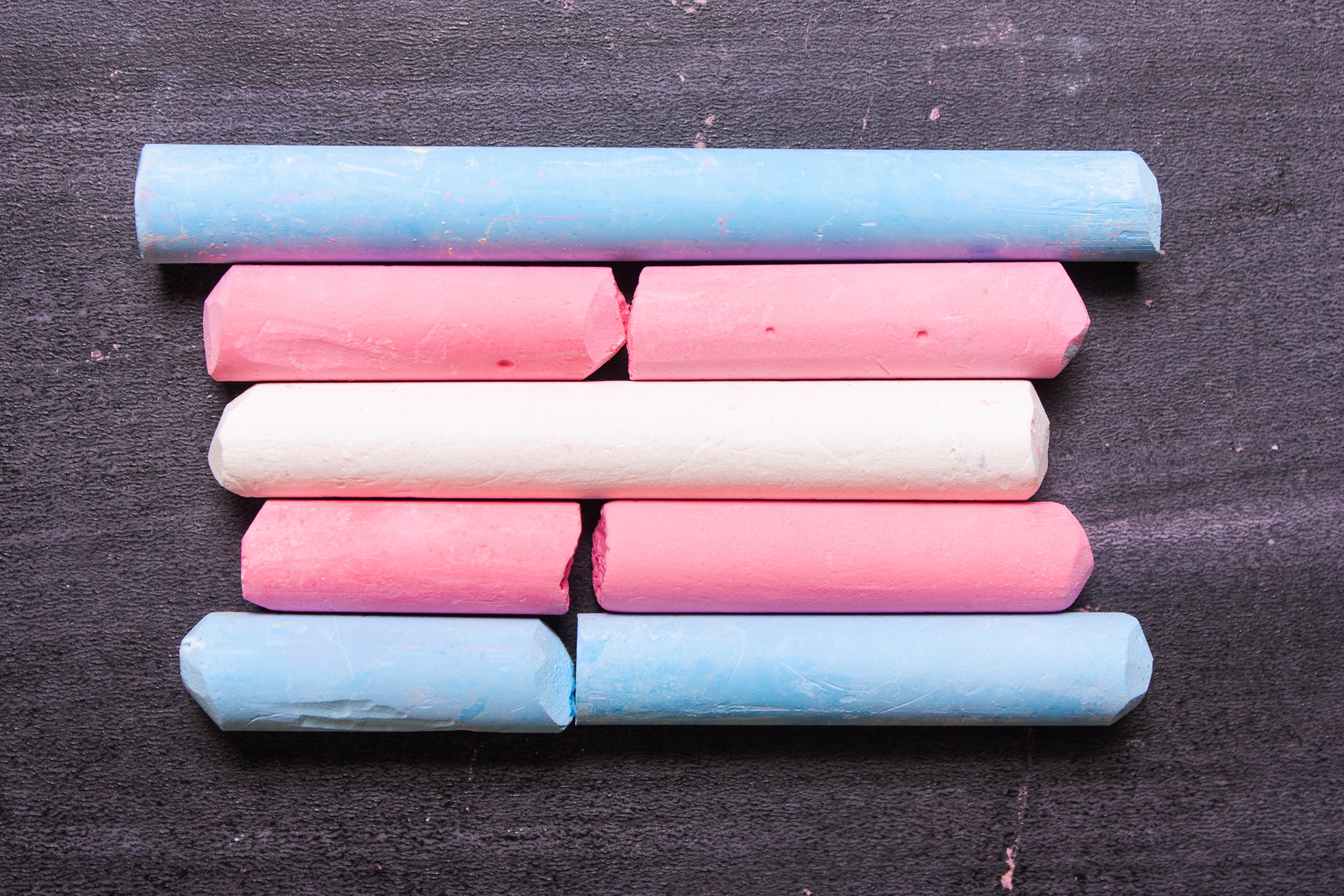 TL;DR The main purpose of this post is to address what I’ve experienced while transitioning at work and what you can do to help your colleagues.

I’m approaching two major anniversaries this month. The first (and it feels crazy to say) is my two-year anniversary at HubSpot. The second, which is far more personal, is the 1-year anniversary of my medical transition.

Let’s start with a bit of context. For those of you who’ve never heard that term before, the HRC defines transitioning as:

“…the process by which some people strive to more closely align their internal knowledge of gender with its outward appearance.”

It is a deeply personal process that includes, but is not limited to: coming out, legally changing your name/gender marker, using different personal pronouns, medical aspects such as hormone therapy, and/or various surgeries. Not all trans people transition medically, but whether or not they do has no impact on the validity of their gender identity. You should respect a trans person’s preferred name and pronouns regardless of their stage in the medical process.

I began socially transitioning last June, and medically last August. It didn’t take long before people started wondering about my voice getting deeper, or my facial features getting a bit wider. Overall, the response from my direct colleagues was overwhelmingly positive. Unfortunately though, I’ve noticed that even in 2018, the “T” in LGBT is not quite as normalized as the other letters — people don’t know what they don’t know. Many people have indicated to me that I’m the first trans person they’ve ever met, and while they’d love to show their support, they’re not sure what good support looks like.

With that in mind, I’ve put together a short list of “Do’s” and “Don’ts” (with some help from the sources linked through the article) to help educate anyone who might face this situation.

It’s my hope that this post will help us all be better empathizers. Thanks for celebrating my anniversaries with me and I hope you were able to take away something useful!

The list was adapted from personal experience and was originally posted on thinkgrowth.org.