What Can We Do to Better Balance Gender Equality at Work? 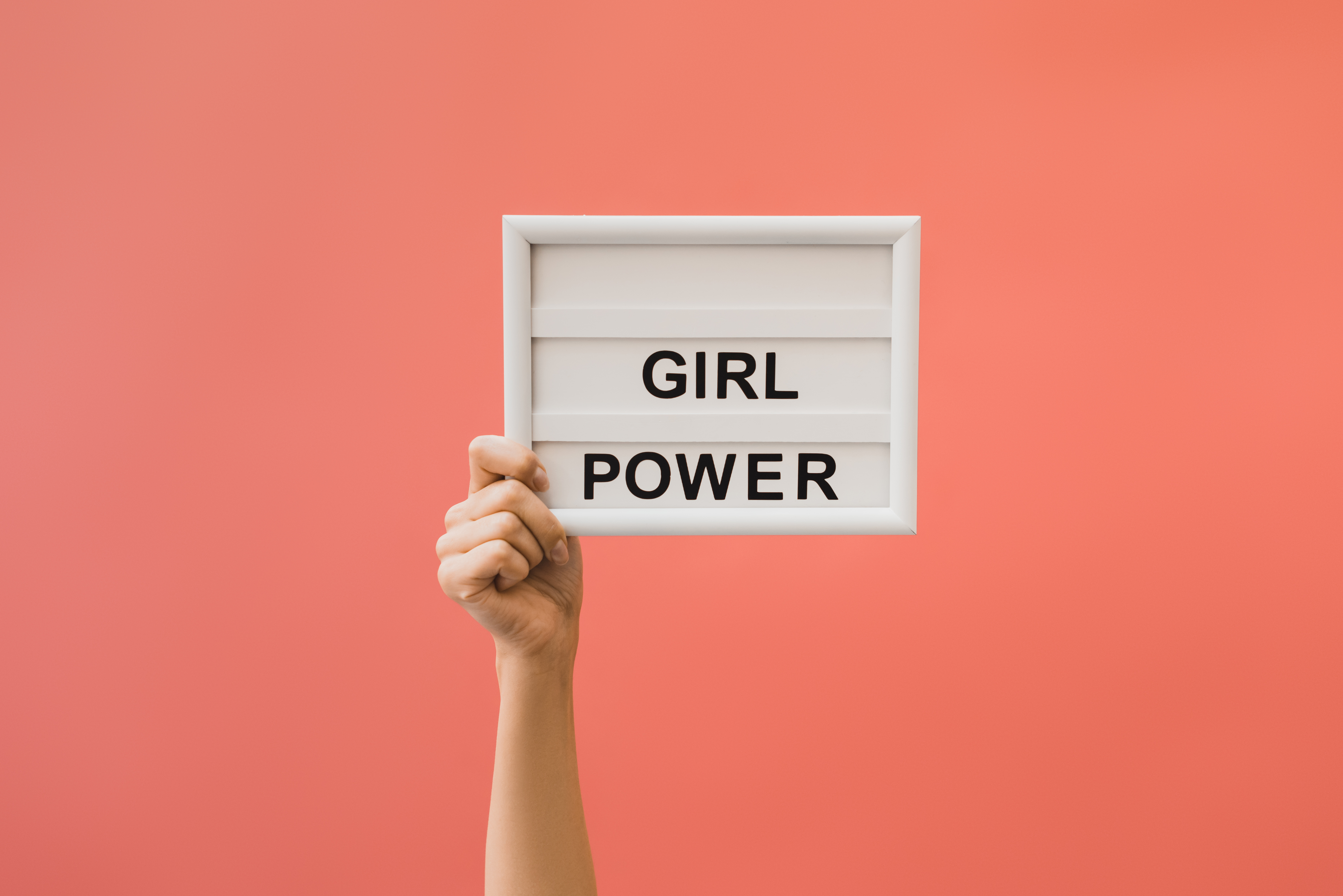 2018 was a year of awareness, of change, of recognition, and of belonging as individuals. We’ve made progress as a society to make the world a more equitable place for everyone, especially women. Iceland became the first country to enforce equal pay laws. Spain’s Prime Minister appointed the country’s first majority-female cabinet. Women in Saudi Arabia were given the right to drive. And women of color in the US broke records in the midterm elections. (Shoutout to Massachusetts’ first black woman elected to Congress, Ayanna Pressley, who came to speak at HubSpot during her campaign!)

But, while 2018 was an incredible year of change, we're still a ways away from making the world a more balanced place for women, and for all people from underrepresented groups. As the 2018 McKinsey report, Women in the Workplace, states, “For almost two-thirds of women, microaggressions are a workplace reality.” And, “The vast majority of companies say that they’re highly committed to gender and racial diversity—yet the evidence indicates that many are still not treating diversity as the business imperative it is.”

It’s time we made equality a business priority. It’s time we better balanced our workforce of all genders. So, how can we work toward balancing for better as organizations, teams, leaders, and humans? We asked a few female leaders at HubSpot, and here’s their ideas and advice on what we can do to better balance gender equality at work in 2019 and beyond. 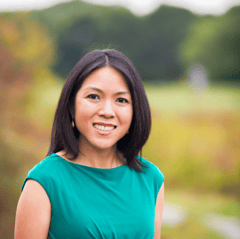 “I think one of the best ways to better balance gender equality is by encouraging and tapping more women on the shoulder to take on stretch assignments. It's been reported that women are less likely to raise their hand for an assignment or a promotion unless they feel qualified to do it, which means they are less likely to go after something that's a stretch and are missing out on some really valuable learning opportunities. Stretch assignments provide the opportunity to build new skills, take risks, deal with ambiguity, and develop resilience - all of which are important for leadership development. More women in leadership helps with gender equality at work and more women taking on stretch assignments help develop a bench of female talent.”

“A better balance on gender equality at work starts with looking at work/life balance. The power of technology has enabled work and life to blend together more than even, however in order to support gender equality we should look at promoting people who are doing their best work in a way that suits them best through more flexibility.

In addition to that, women need to help and support other women. There's a saying in Australia called the Tall Poppy Syndrome. The Tall Poppy Syndrome describes aspects of a culture where people of high status are resented, attacked, cut down, strung up or criticized because they have been classified as superior to their peers. We need to ensure that women are helping each other and continuing to support each other through encouragement, but also through feedback. A rising tide lifts all boats, so it's in everyone's interest to look out for each out so we all can be more successful." 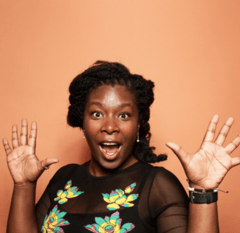 “Make sure to include everybody in the conversation. Reaching gender equality by solely us females working together can be very draining. When we have open conversations we can start to foster a common understanding on the advantage to everyone when everybody is valued the same. It's not only great to have a sparring partner when we have allies, it's also fun and rewarding to the ally when they see the change they are impacting.” 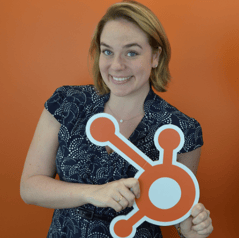 “In the HubSpot Sydney office we have a very large sales team (approximately 75%) so the gender equality challenges we face, we’re also facing at an industry level. I'm often asked when we're hiring for female employees 'How do we balance hiring for the best and hiring for diversity?' and my response to that is 'If you don't think there is a diverse candidate out there that can do the job then you're looking in the wrong places.'

The most impactful way we can move the needle on balance for gender equality is education. Get your employees, friends and families comfortable with having uncomfortable conversations, show them various perspectives and give them the tools to then go out and educate others!”

Learn more about how we can better balance our workplaces, globally. Check out HubSpot’s homepage for all things International Women’s Day at https://www.hubspot.com/iwd to get educated and join the conversation.