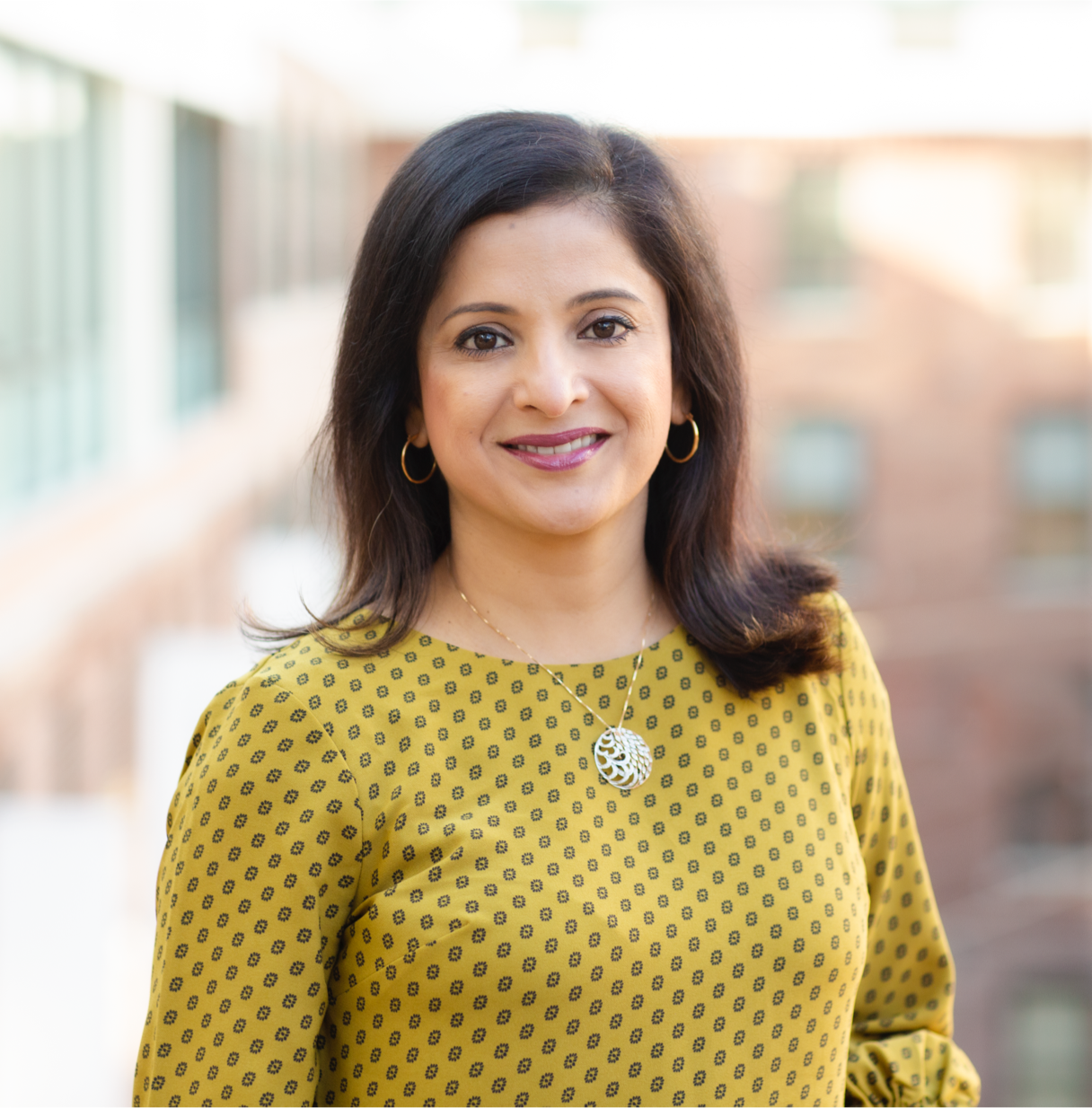 A tech industry veteran, Yamini has more than 24 years of experience ranging from product marketing, sales, and strategy. Yamini previously served as Chief Customer Officer at Dropbox, where she was responsible for embedding customer focus across the organization. Before Dropbox, she was VP of Sales Strategy and Operations at Workday, where she helped quadruple revenue and scaled the sales organization. At SAP, Yamini held several customer-facing leadership roles in strategy, pre-sales and value-based selling and helped close landmark deals.

She holds a Bachelor’s degree in Electronics Engineering, a Master’s in Computer Engineering, and an MBA from Berkeley. In 2019, Yamini was recognized as one of the Most Influential Women in Business by San Francisco Business Times.