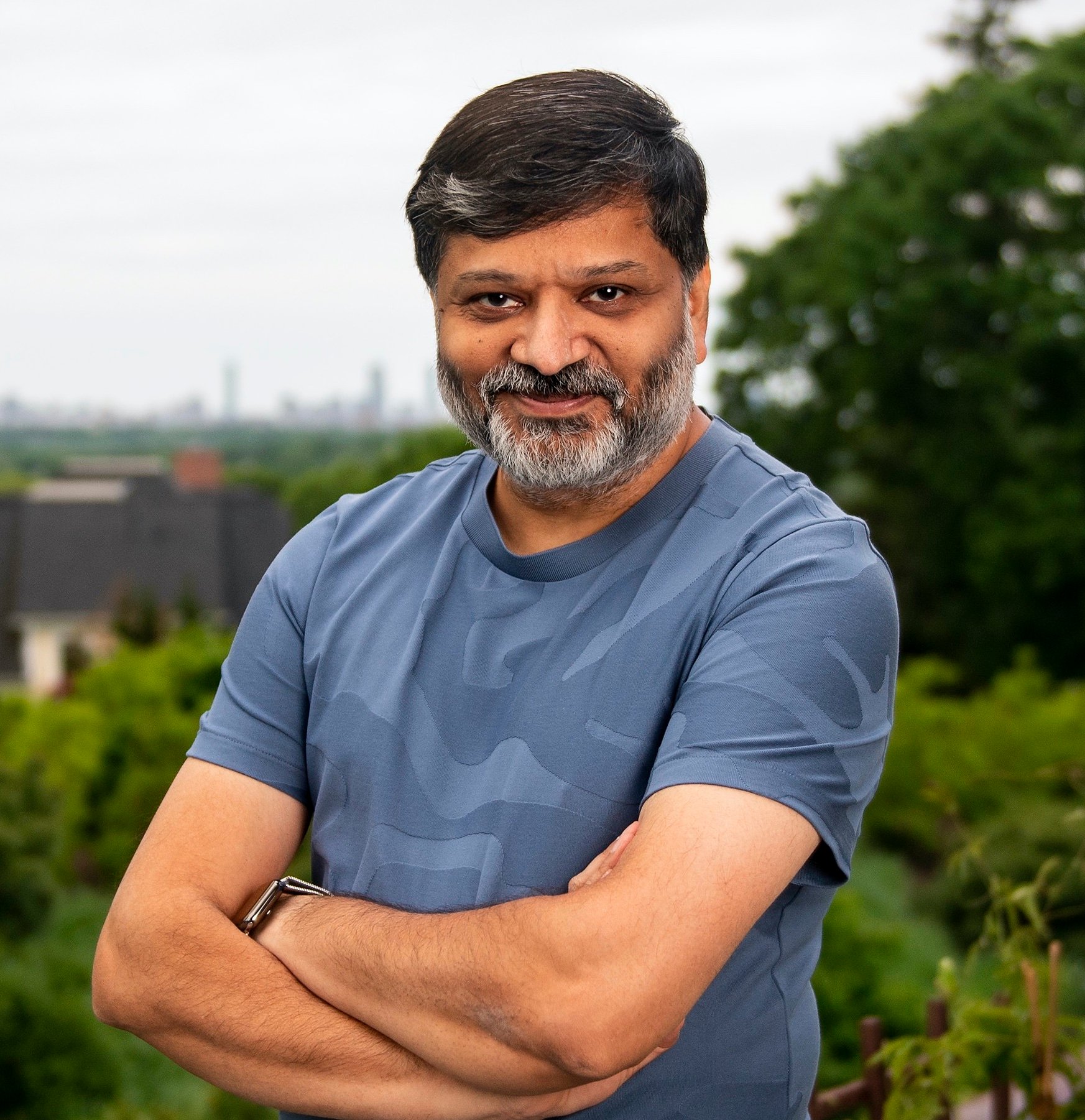 Dharmesh Shah is co-founder and CTO of HubSpot. Prior to founding HubSpot in 2006, Dharmesh was founder and CEO of Pyramid Digital Solutions, a vertical CRM software company in the financial services industry.

In addition to co-authoring “Inbound Marketing: Get Found Using Google, Social Media and Blogs," Dharmesh founded and writes for OnStartups.com -- a top-ranking startup blog and community with more than 1,000,000 members.

In 2013, Dharmesh published HubSpot's Culture Code, which has garnered over six million views. He is an angel investor in over 90 startups, and a frequent speaker on startups, growth, and the business of technology.