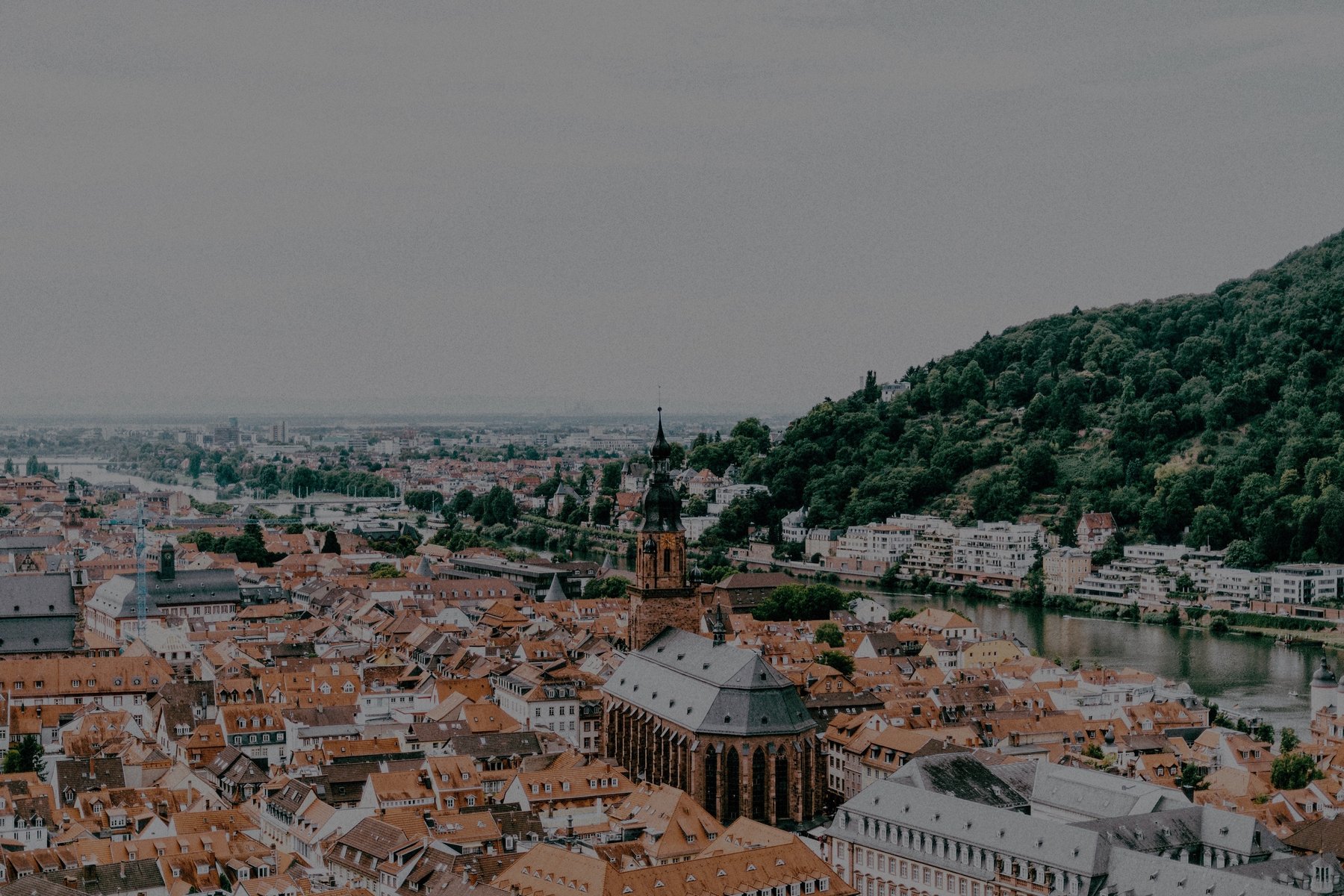 We've built a slew of tools to help enable easier compliance. On this page, we'll walk you through them.

Note that while all the following features live in HubSpot, your own legal counsel will give you the best compliance advice for your specific situation. As much as we'd love to help answer legal questions, we'll stick to what we know best: Inbound strategy and the HubSpot platform. In addition, while the features help to enable compliance, there's no one-size-fits all solution. Every circumstance is different. Ultimately, it's up to you and your team to determine what compliance looks like to your business.

Now, onto the details.

Read on if you need the nitty gritty technical nuances.

Ana fills out a form on Acme's site

Exercise #2: Determine your lawful basis to process, build your subscription types, and implement your forms.

Exercise #3: Assign each of your contacts a lawful basis to communicate

In order to email your contacts, you'll need a lawful basis to communicate. That could be consent, legitimate interest, or performance of a contract.

Exercise #4: Determine your processes for access, modification, and deletion

Follow the steps below to determine your process of deletion.

That's the full rundown of GDPR features in HubSpot.