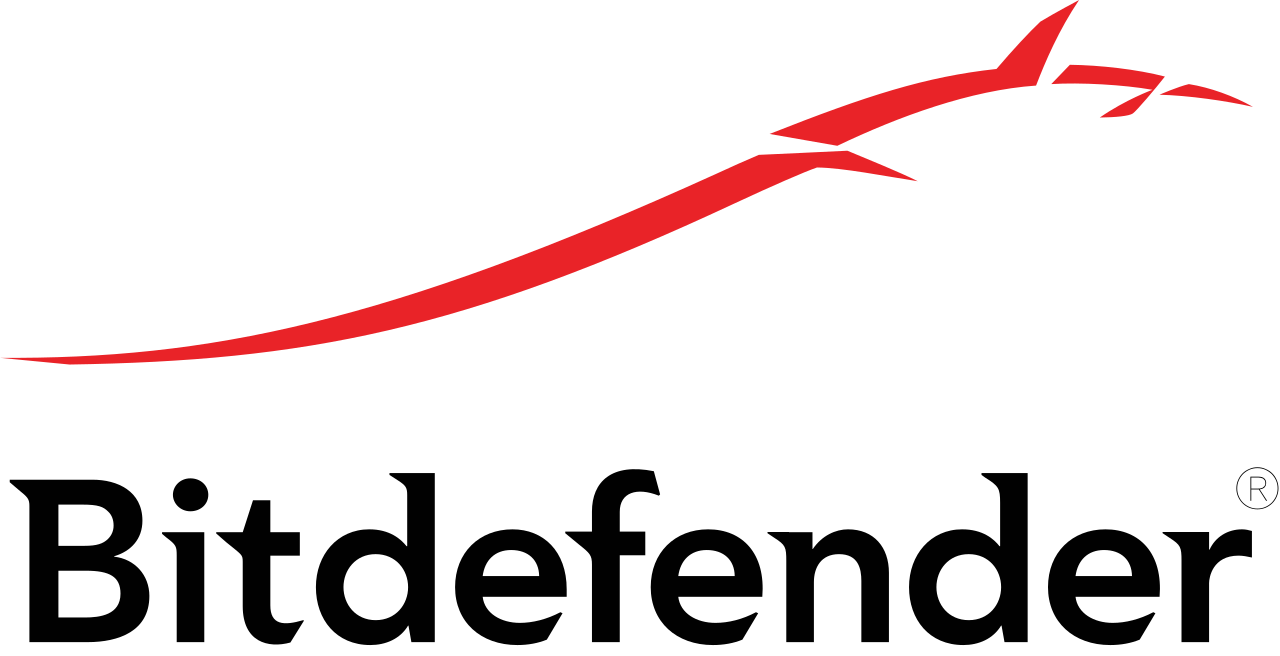 Bitdefender is a global IT security leader with 500+ million users worldwide. They were searching for an innovative marketing approach to help scale when they discovered HubSpot and inbound marketing. 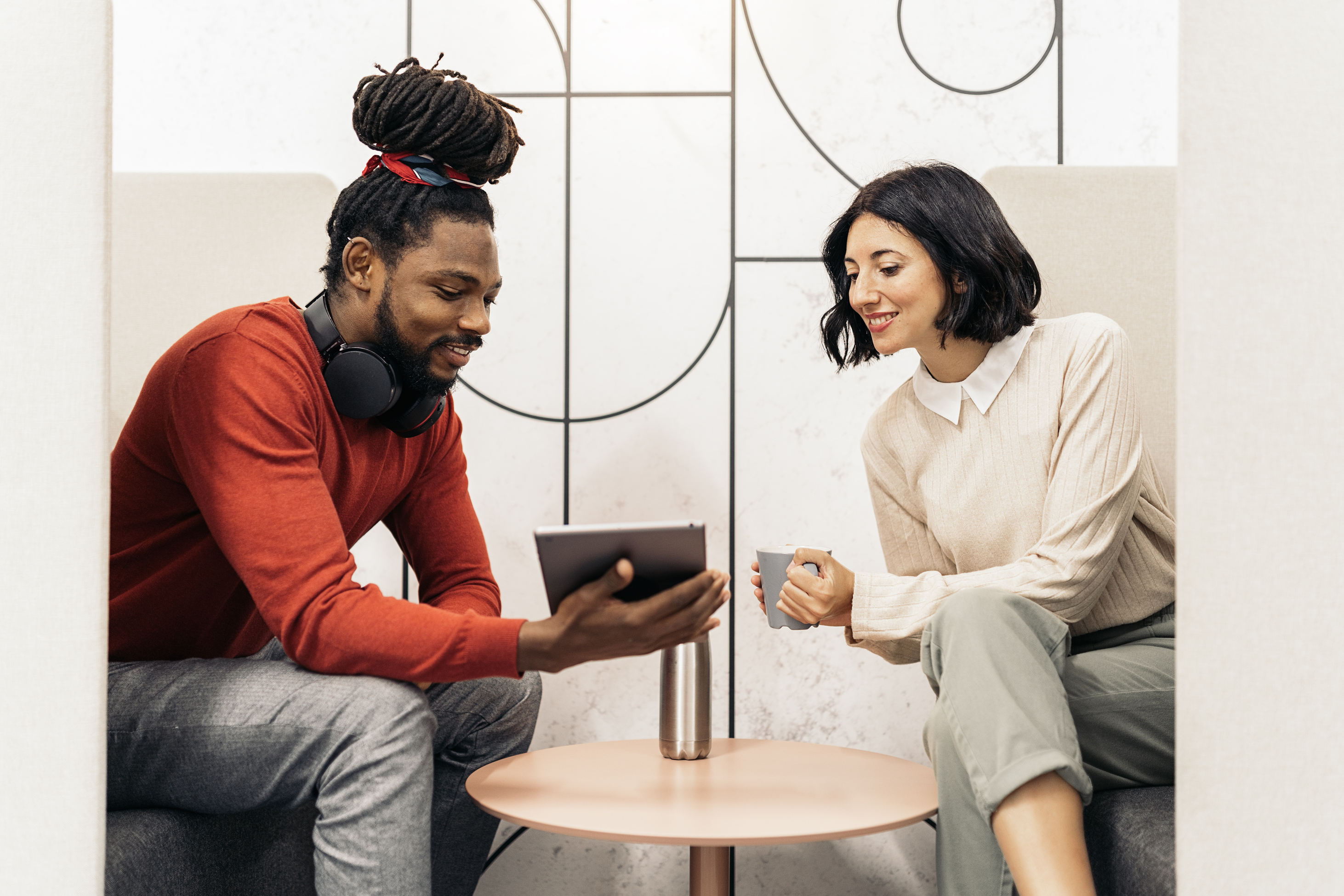 Bitdefender is a leading technology player in security. They develop a broad range of IT security products and services for both consumer and enterprise markets in over 100 countries worldwide.

Andreea attended INBOUND 2013 and was convinced that inbound marketing would be the perfect marketing solution to support Bitdefender’s ambitious growth goals. She pitched the idea to her executive team, who agreed and decided to introduce HubSpot’s marketing platform in order to increase sales.

Since adopting HubSpot, Bitdefender has increased leads by over 50% and raised awareness of their brand.

Andreea says, “HubSpot is a very easy to use platform and it delivers what it promises but most importantly, I’d recommend HubSpot because of the support offered.”