After adopting HubSpot, BIT has improved the way they keep track of their customers, nurtured leads, and continually made improvements on products that would resonate with their target market. 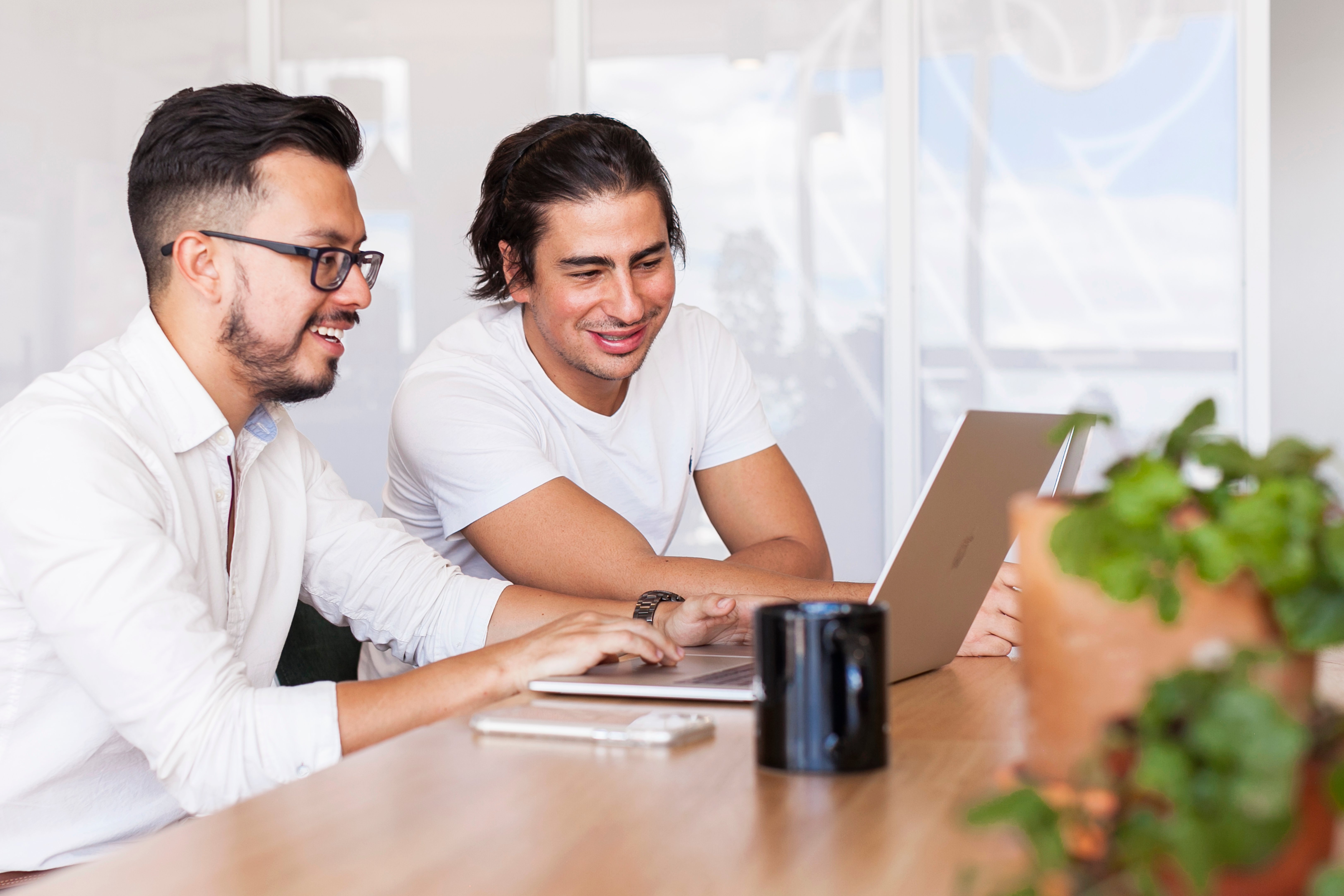 Following a mandate that required trucks to have electronic logging devices in 2017, Blue Ink Technology began creating electronic logging devices for commercial motor vehicles. However, shortly after the mandate went into effect, sales slowed down considerably and they felt the need to branch out. That’s when the company started building other products like software services, tire pressure sensors, and air scales.

During this time, the company’s Operations Manager Mike Riegel needed to find creative ways to deal with a saturated market while trying to bring new products to life. While identifying the company’s blind spots, Mike quickly found that they were paying for leads but were not following up with them and their communications with prospects were heavily underutilized. Additionally, there was no automation in place and documentation was poor – it was becoming very evident that they were losing out on many potential customers.

That’s when he started trying to find solutions, and at this point, he knew that he needed to take his sales game up a notch. Having never done sales before, he then went on a mission to build up his sales knowledge and through searches on the subject, he found HubSpot. At that time, Mike had also begun actively looking for a CRM, so it seemed like HubSpot’s platform and the company were a match.

The steps to building a sales strategy on HubSpot

Setting the gear in motion, Mike signed up for HubSpot’s free CRM. Since they were able to quickly identify the value within the platform, within only 2 weeks they jumped straight into the Sales Professional plan. Since then, Mike has worked alongside the sales team to develop workflows and journeys allowing them to see where their customers are coming from, how many touches are needed, and which email content brings in the most conversions.

Once they had everything set up in Sales Hub, they decided to move on to the marketing side of HubSpot to keep everything consolidated.

“I wanted all the systems to be linked together and HubSpot did that very well, so we went straight into Marketing Professional. Started offloading some of our other marketing platforms, because HubSpot had everything integrated into one,” Mike said.

With all the marketing features available, they were able to merge all of their email marketing and social media activities as well as Facebook and Google Ads efforts. They also started to leverage the marketing platform to get a broader range of their target market by writing press releases and building up SEO for their website. Being able to segment their audience and send targeted content has been another big win for the company through HubSpot’s tools.

“Now that we have different products, we don’t want to confuse customers with content that they are not interested in at this time. Let’s give them content based on what their needs are – we can upsell them later.”

Signing up with HubSpot has given them the ability to make data-driven decisions as they are able to visualize data from reports that are based on the KPIs they want to track. They can see where leads are coming from and keep track of how many times each lead is being contacted.

Instead of cold-calling, now they work with precise targeting so that the team can rank prospective customers based on their use of the website, which helps them target those individuals. One of the examples of how they have utilized the compiled data is how they have excluded existing customers from their ads targeting in order to save marketing spends. Mike shared with us that “one of the things that I really like is being able to rank returning users based on specific criteria, so if they are coming to the web page every other day and are looking at the same pages, then that’s probably someone that is very interested in the product. Or if they are always opening the emails and clicking on the links, then that is a metric that lets us know they are interested in going for a trial.”

Inspired by how he has been using HubSpot’s reporting features, Mike’s long-term vision is to be able to gain more understanding about his products and consistently bridge gaps between services by better understanding his users. As the aim is to start approaching larger customers, it is important that they are able to gather feedback and HubSpot will be essential in that process.

“Being able to keep up with what their issues are, what tickets are they putting in, are we solving those in a timely manner and are they happy with the service we’re providing. If they’re not, then we need to change something on our end so that they are happy and they are willing to reach out and tell us about their problems instead of getting frustrated or wanting to return the product. It’s helped them get their returns down, it’s helped us to make our customers happier.”

I wanted all the systems to be linked together and HubSpot did that very well, so we went straight into Marketing Professional. Started offloading some of our other marketing platforms, because HubSpot had everything integrated into one.