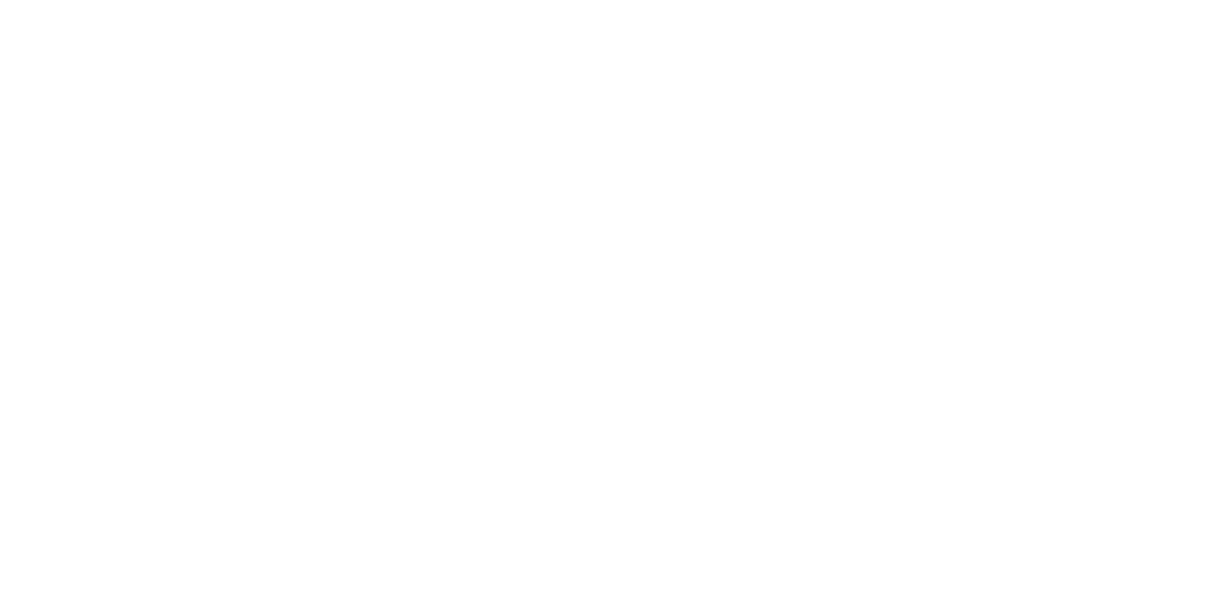 Traditionally at Haverford Systems the sales team approached leads and customers manually through “cold calls” and managed its customer's journey from start to finish.

As Conference Room Systems transitioned into the Ecommerce space, the help of Google AdWords and PPC meant that cold-calling became less of a necessity. These online channels were driving in high volumes of traffic but not necessarily capturing leads or remarketing to prospetive customers.

It became nearly impossible for its sales team to effectively maintain a healthy workload due to the influx of new customers. At the same time, they began to see the effectiveness of cold calling reduce in value as they approached customers for upsell or cross-sell opportunities. Paul Richards, Director of Business Development and Strategic Alliances, notes “it was hard to keep our sales team motivated when our only source of leads was making cold calls which involve regular rejection.”

To compund this issue, their marketing team produced few digital offerings that the growing “DIY” market is interested in because they lacked the analytical capabilities to see which offers they did produce converted leads that were qualifed for sales.

Executive leadership at CRS knew they had to change, cold-calling was becoming less effective and marketing efforts based on word of mouth was not a long-term sustainable solution in growing their business.

From Inbound Zero to Inbound Hero

Having followed HubSpot's marketing blog for years, the leadership at CRS felt a natural alignment with inbound marketing. Doing their due dligence they did consider Vocus and Marketo, but felt that HubSpot's platform was not only the most intuitive but also powerful enough to scale in order to meet their growing business demands.

In 2014, CRS adopted HubSpot's all-in-one marketing software and immediately took advantage of the inbound marketing metholodgy by creating premium content for their target audience. This was a big shift in the way approached their market and communicated with their customers.

Paul shares a dramatic turnaround, “Our contact list has gone from zero when we started, to 9,000 in just one year using HubSpot! We found that our landing page conversion rates were higher than the industry average because our AV technology niche was underserved with educational materials. When potential customers saw how valuable the content was that we were offering, they were extremely willing to discover and learn more about CRS." 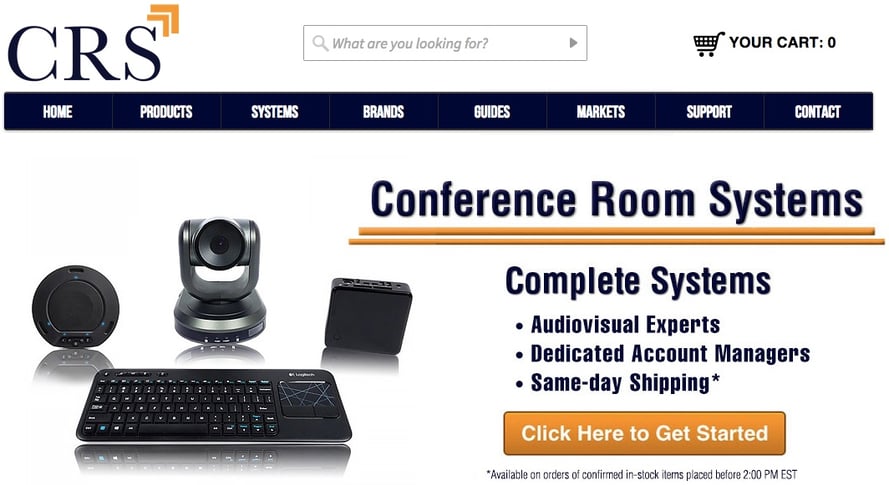 One of the most important aspects of CRS' marketing mix is their shopping cart integration. CRS uses the Volusion ECommerce platform, which allows for customer remarketing based on products purchased and abandon shopping cart information. Richards explains “Once we integrated Volusion with HubSpot we saw a huge increase in click rates on our email marketing campaigns because suddenly the messages were more relevant to our readers. Our emails now contain information pertinent to our customers' recent purchase histories and given that, we're now able to have more upsell opportunities than ever before." 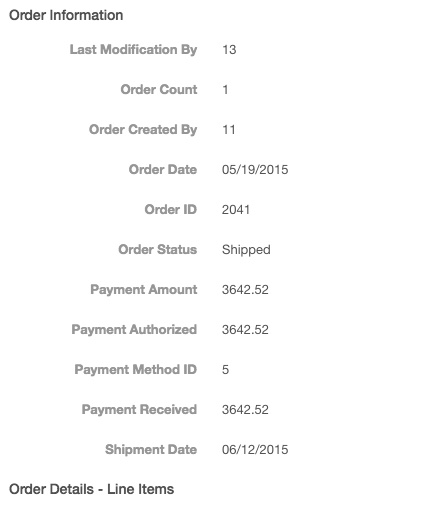 The image above is captured on CRS' contacts record and Paul is able to see important recent transaction information.

Conference Room Systems plans to enhance their website using HubSpot's Smart Content technology. “One tip I would give any new HubSpot user is to start collecting persona information on every form in HubSpot. Even if you don’t have a plan to use that information today, you will most definitely want that information in the future to fully leverage HubSpot’s robust features.”

One area they're already seeing great traction with is utilizing smart content on their homepage. By serving up targeted banner CTAs to their various personas, such as "Audio-visual Austin" and "Small Business Samanatha," they're seeing higher engagement and time spent browsing their site.

“HubSpot literally helped our company double in size year after year, partially because of a culture shift in our sales department, and mainly due to the power of it's intuitive platform. By 2014, CRS had more than doubled our sales without needing to add additional sales personnel. HubSpot is the key tool for our team to scale, automate our sales funnel and grow meaningful customer interactions.”

Looking forward, the team at CRS is excited to further its sales efforts by adopting the HubSpot CRM. Paul says, "the sales CRM was a great added bonus for our business that we were not expecting when we bought the marketing system." "Besides the fact that its free, we love how it's 100% integrated with our marketing platform and our newly built sales funnel has never been more effective than ever before."

Conference Room Systems is an innovator ushering in a new wave of affordable collaboration technology that enables enterprise wide deployments. Our customers benefit because they can now afford to bring powerful video collaboration systems not just to the boardroom but to all meeting spaces. These organizations are experiencing the benefit of a more efficient communications culture that includes the intellectual contributions of a greater share of their employees than has ever been possible before.