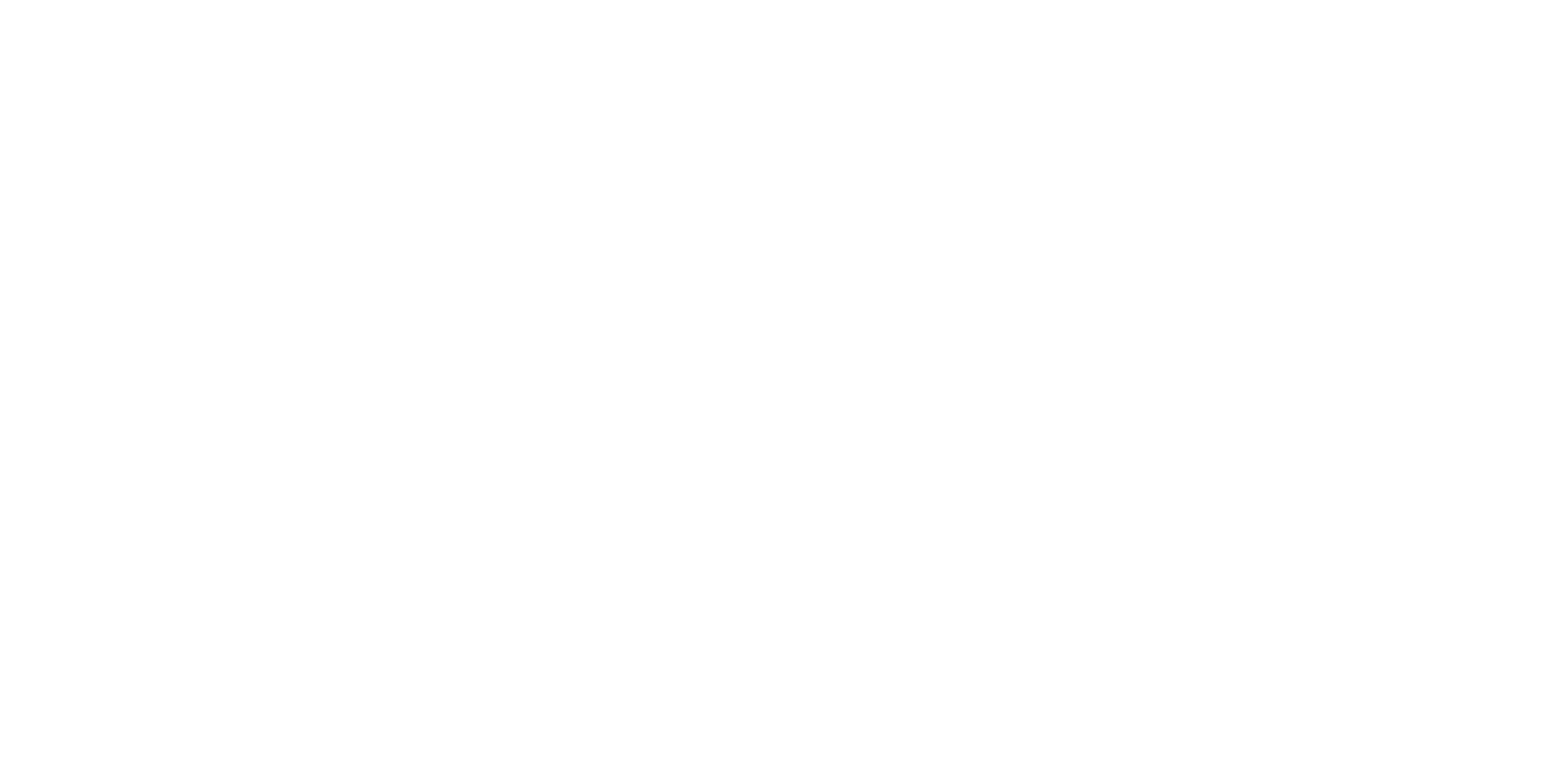 Oe:gen Partners with HubSpot to Increase Leads By 5X

Oe:gen Partners with HubSpot to Increase Leads By 5X

By 2014, digital services agency Oe:gen was searching for an inbound marketing solution that would suit both itself and its customers. CEO David Coe decided the HubSpot software would be a perfect fit for his client base of large SMEs and lower-end enterprise businesses; it had all the tools they needed in the one place and was at the right price point. Oe:gen signed up to the HubSpot Partner Program and has achieved tremendous results. It has boosted its website traffic by 240%, its leads by 5X and today, 40% of its customers are on retainers.

40% of its business from retainers

The Right Platform for Expanding Into Inbound

Before partnering with HubSpot, digital services agency Oe:gen specialised in bespoke .NET development for its B2B clients. However, by 2014, CEO David Coe realised that the rise of growth-driven design for websites meant that the inbound methodology would be an excellent fit for his company and its clients.

“We looked at other partner programs, but they were more focussed on how many licences you can sell. They were also expensive options for the large SMB and lower-end enterprise customers that we target. A colleague recommended we look into HubSpot.”

Initial impressions were good. David was struck by the collaborative nature of the HubSpot Partner Program – the HubSpot team could provide Oe:gen with the support it needed to generate new business, focussing on retainers rather than one-off projects. He was also impressed by the volume and quality of free training materials available from the HubSpot Academy.

The HubSpot software itself had all the tools that Oe:gen would need to be successful at implementing inbound; it would also allow it to demonstrate return on investment to its clients. David was convinced, and Oe:gen became a HubSpot Partner in late 2014.

“It became clear there was real momentum behind the HubSpot brand. If we were going to be in this space, then this was the company we needed to partner with.”

Getting Set Up for Success with HubSpot

The first step for Oe:gen was to use the inbound methodology to put its own house in order, says David.

“We’d just let the website sit there for three years without doing much with it, just random blog posts. We traditionally got leads through referrals and word of mouth, and the site was just something we pointed potential customers to afterwards. After working with the HubSpot Partner team, I had a much clearer view of the kind of agency we wanted to become.”

Oe:gen redesigned its website, adding Landing Pages, CTAs and Forms; it put its blog on the Blog App and used Workflows to follow up with prospects. Leads started flowing in, and Oe:gen now uses its site as an example of all that its clients can achieve by employing best practice with the HubSpot methodology.

“We can track every action the visitor takes and get an overview of the entire customer journey. It’s helped to align our sales and marketing activities, and we can now offer that out to a wider audience.”

According to David, the support given by the HubSpot team, both with the onboarding process and with Oe:gen’s inbound strategy, was critical to the company achieving success.

“The training and support has been amazing. Since partnering with HubSpot, we have not only grown our team, but we’ve grown the depth of experience that they have. Every new employee has to pass the Inbound Certification course within 30 days of joining – I have five different certifications myself.”

A Perfect Partnership for Growth

Since becoming a HubSpot Partner, Oe:gen has increased website traffic by 240% and leads by 5X. These increases have led to the agency growing its client base by 20%. It has changed not only its service offering but also its customer relationships. Previously, the majority of its work was project-based; now 40% of its clients are on retainers.

“That’s had a great impact – we can now work on longer-term, strategic goals with our clients.”

David says that the B2B market is an ideal fit for inbound methodology, as these companies have a great deal of expert, niche knowledge. Once customers see how Oe:gen can leverage that content to attract visitors and generate leads and sales, they’re much more likely to sign up for long-term contracts.

“With the Marketing Analytics Platform, we can demonstrate ROI around touchpoints, downloads and conversions much earlier on in the sales cycle. We can say, ‘we tried this, this is what worked and what didn’t, this is what we should do more of’. You end up having a much more dynamic, sales-focused conversation with the customer.”

Looking to the future, Oe:gen have big plans. “We know there is more than we can do with HubSpot, we want to make better use of the Email App and construct more carefully segmented personas.”

As well as this, the company has now hired a sales support person to deal with all the leads it is generating. It also has plans to double its overall number of employees over the next two to three years, and a move to bigger premises in on the cards. David says that it is clear HubSpot is always going to be a substantial part of the business.

“I would recommend both the software itself and the Partner Program. HubSpot has given us more of a strategic direction and allowed us to grow as a business.”

Oe:gen is a UK-based agency with a mission to create people-pleasing digital experiences for its B2B clients. Founded in 2010, it offers a range of integrated services, including marketing, sales, website design and customer management, and its customers include both blue chip businesses and SMEs. Oe:gen became a HubSpot Partner in 2014 and now offers the full gamut of inbound marketing solutions to its clients.