GigMasters found marketing automation with HubSpot that also led to improved ways to capture incoming leads and help scale beyond their current operations. 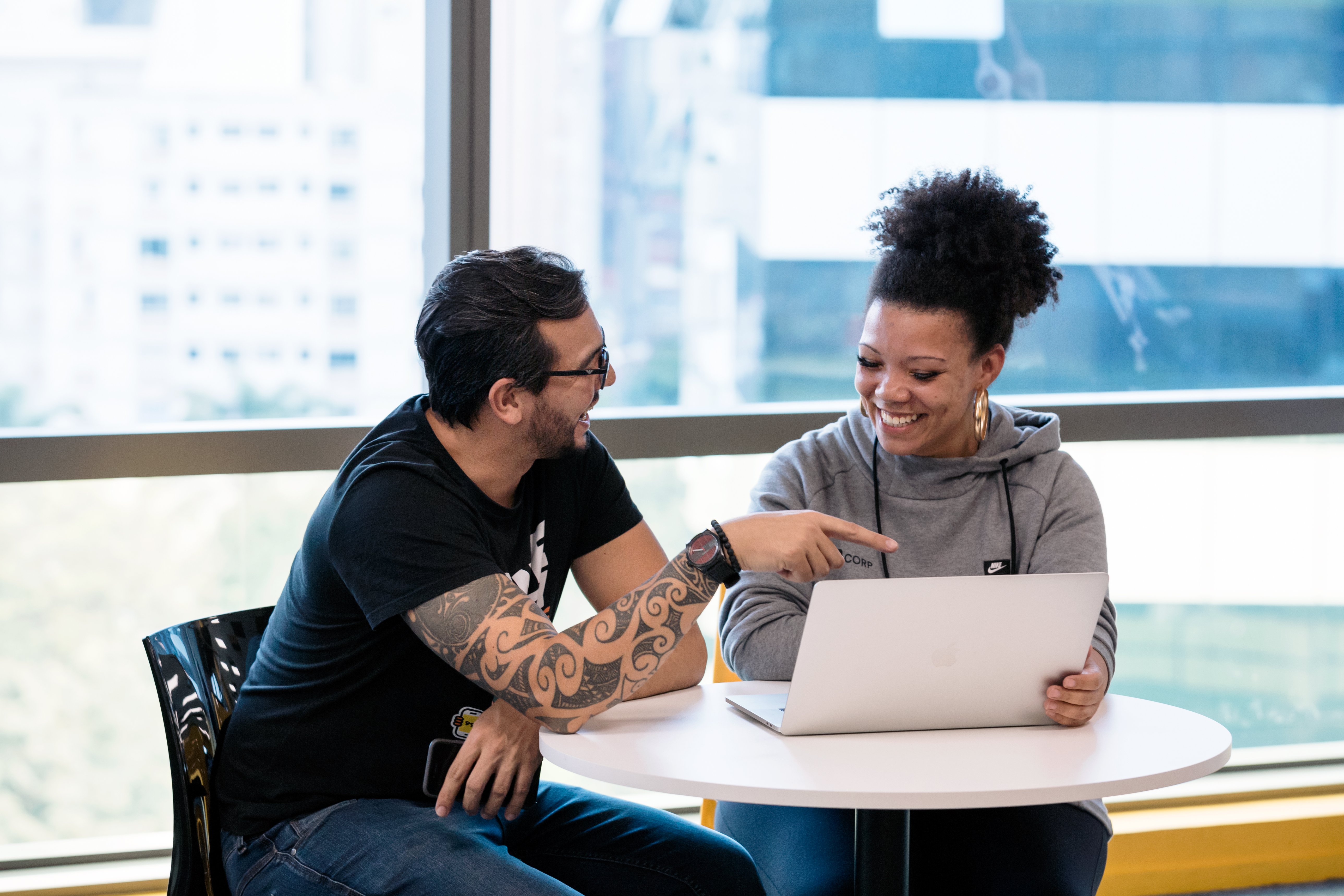 GigMasters is the every event marketplace—connecting party planners and hosts with the perfect entertainment and services for celebrating all of life’s special moments.

GigMasters has a lean efficient sales team. Expanding the team and focusing on a traditional outbound sales call approach just didn’t make strategic sense for them. They had been successful in getting new sign-ups through promotional initiatives, but as the company continued to grow, it became more evident that there was a need for marketing automation and a better way to capture incoming leads in order to help them scale.

Prior to HubSpot, GigMasters was using multiple marketing tools along with an in-house CRM. They found that these tools were working for one off emails, but that they were not enough to effectively grow. There was a need for an all in one solution, so they turned to HubSpot as they were already familiar with the benefits of an inbound strategy.

With HubSpot, GigMasters was able to address its own marketing needs in-house without much outside help. The new marketing automation and the ease of interaction provided a strategic and personalized way to better communicate with their prospects, customers, and vendors.  It also allowed them to better engage with incoming leads and to efficiently onboard new customers. By leveraging workflows, GigMasters is able to educate new customers and ensure they’re set up for success, ultimately increasing retention.

By having everything in one place GigMasters was able to become more efficient with shorter sales cycles and faster lead management, which has helped them reach more prospects and increase their customer base.

"We've had such great success with Hubspot that it was no-brainer to start using Hubspot for our new inspirational marketplace we recently launched, The Bash. We were able to invite and onboard close to 1,000 vendors in the NYC area in just a few short months. This honestly wouldn't have been possible if Hubspot didn't enable marketers to get stuff done without the use of Product and Engineering resources,"  says Rick Buckholz, Director of Sales and Marketing at GigMasters.