Disciple Media launched a scalable SaaS product, but their growth was hindered by Pipedrive CRM. Switching to HubSpot unlocked integrations and workflows to scale contacts 6x per year, shorten the deal cycle by 48%, and grow the lead-to-SQL rate 20%. 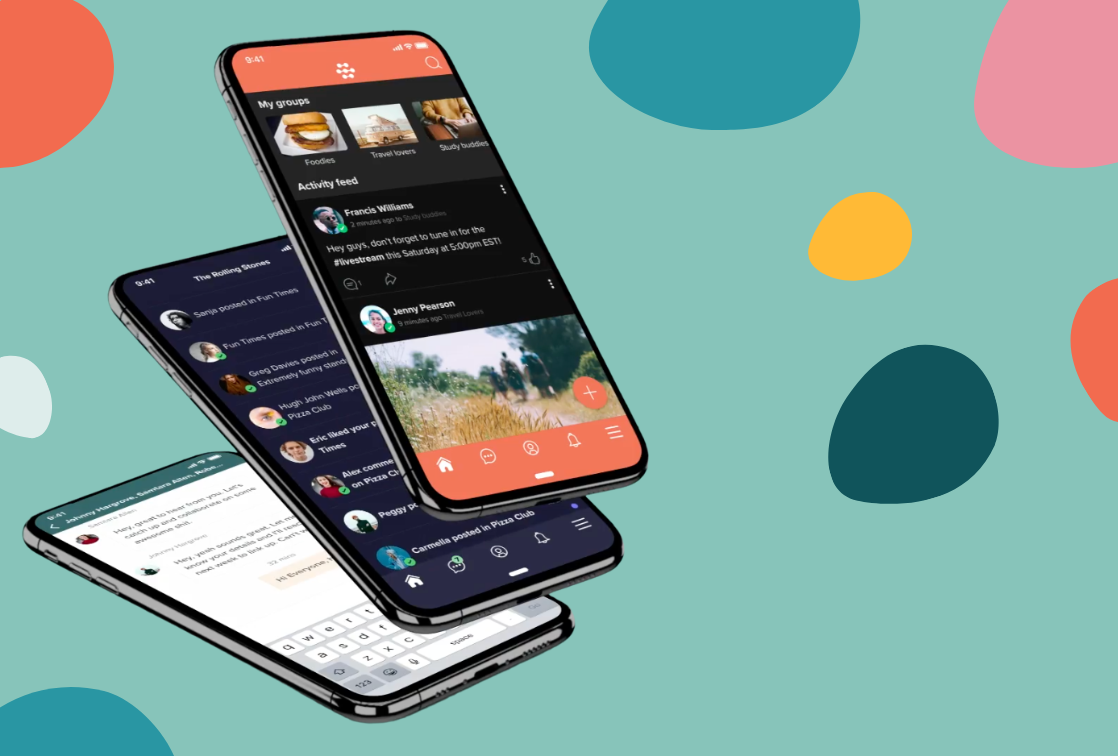 About
About Disciple Media

Disciple Media is a community management platform that lets businesses build independent, valuable and trusted spaces that they own and control. They have helped over 1,000 digital communities connect and thrive.

Disciple Media is a community management platform that gives businesses an alternative to traditional social channels. On the Disciple platform, businesses own their communities and get to stay in control of their space, revenue, and customer data, while audiences enjoy outstanding content and engaging connections within a safe, ad-free environment.

When Disciple Media pivoted from developing bespoke community apps to offering a subscription-based SaaS platform, the company was poised for exponential growth. But as Head of Sales Owen Pickrell explains, their old CRM, Pipedrive, was a major obstacle.

“We were growing fast—the client base was doubling every year. But Pipedrive was really clunky.” 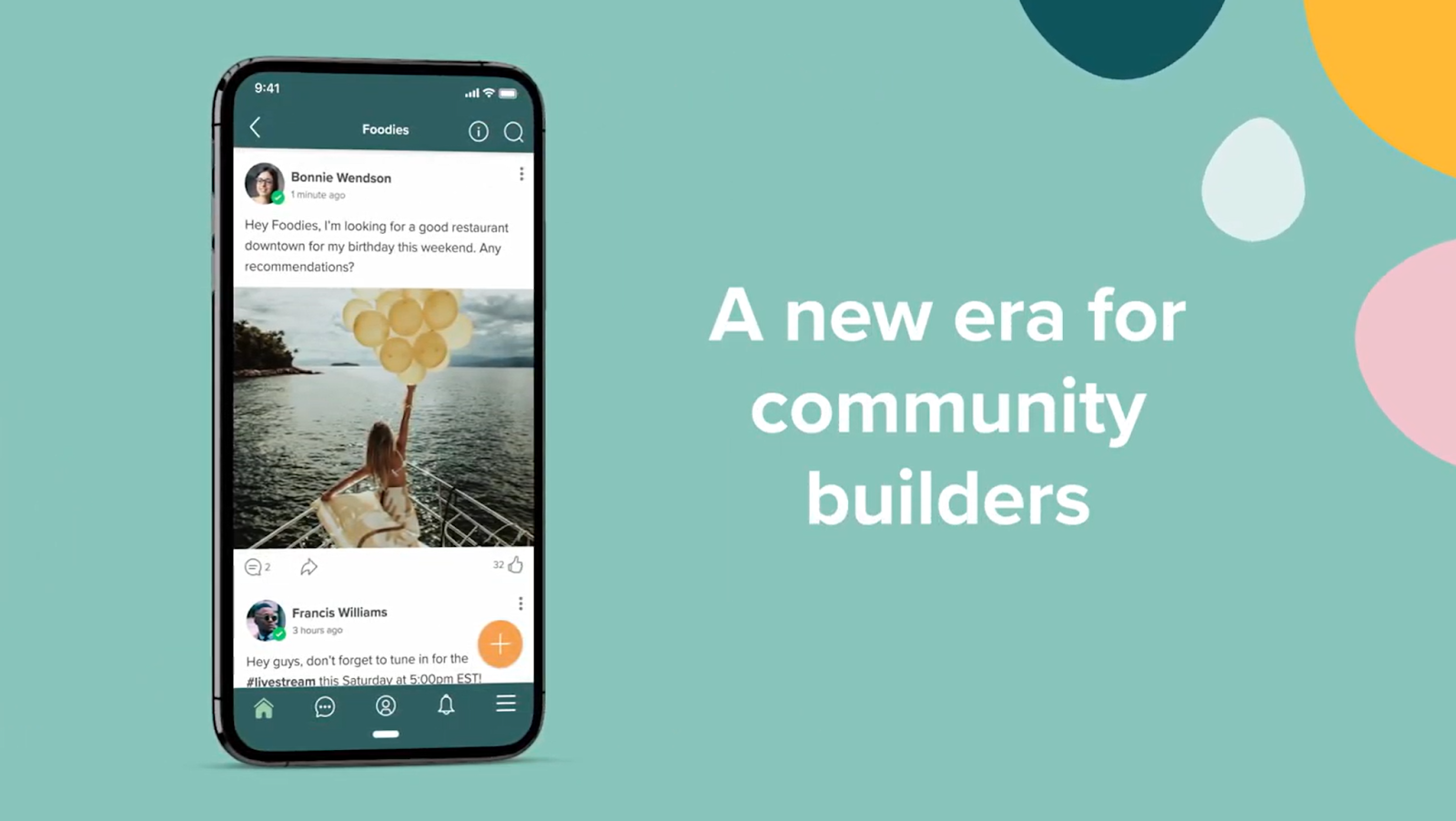 At the time, Pipedrive didn’t offer an integration with Aircall, which the sales team relied on for telephony. Its data reporting was also very limited.

Owen says, “There wasn’t any functionality for forecasting, which was a bit frustrating. The UI was also really dated. It looked more like accountancy software.”

With his team feeling shackled and uninspired, Owen helped search for a new solution.

“We looked at other software because we needed a platform that could scale. Our team grew from 15 to 50 in the space of three years, and we needed a CRM that could handle hundreds of thousands, if not millions of contact records.”

When they discovered HubSpot, Owen and his colleagues were blown away.

“With HubSpot, it was like a fog had lifted. It felt so futuristic. It was great.” Knowing that HubSpot’s features would accelerate their sales operations, Disciple Media purchased Marketing Hub and Sales Hub to replace Pipedrive.

With its marketer-friendly UI, HubSpot made life easier for Disciple Media right out of the gate.

Owen says, “Everything was very visual and easy to navigate. It’s definitely been easier to onboard staff with HubSpot compared to Pipedrive.”

With the sales team almost doubling every year, being able to ramp-up new hires quickly was crucial to support the company’s growth.

The biggest impact of the HubSpot ecosystem comes from its powerful array of integrations.

Owen says, “Setting them up is really painless. I was onboarding someone just this week, and I realised we were going to need to integrate their Gmail, Google Calendar, Zoom, Gong, and Aircall. But in HubSpot’s integration marketplace, it only took a couple of clicks. It’s phenomenal.”

One of the most important integrations for Disciple Media is with their telephony system, Aircall.

Owen says, “It’s great that it integrates with HubSpot, because we can see all the recordings of our calls. We can get transcriptions, too.”

The Gong integration pulls sales call performance insights into the HubSpot dashboard, helping managers and reps amplify the most successful approaches across the team.

A sync that the team discovered more recently is Chili Piper.

“Chili Piper helps us funnel prospects to the sales team more efficiently. It evens out the spread of deals across the team and means that everybody’s on a level playing field.” The community success team at Disciple Media is also leveraging a tight integration with Custify.

In addition to smooth integrations with their most important tools, Owen says that HubSpot’s flexible and powerful data reporting has been a major contributor to the company’s growth.

One feature he relies on is the forecast tool.

“It’s massively helpful. The forecasts impact our marketing budget. If we’ve got a really healthy pipeline and we’re running out of capacity to take on more leads, we can reduce marketing spend for a while. It saves us time and wasted money. It’s made a big impact.”

Owen says, “The sequences and templates have been key to our scaling with HubSpot. They roll out automatically, fill in contact details instantly, and have saved us countless staff hours. Without those features, we would have had to hire at least 50 more sales reps.”

With time-saving efficiency and responsive content that delights their prospects, the automations are helping sales reps close more deals than ever before.

The impact has been recognized all the way up at the top level of leadership.

“I love the reports. You can spin them up really easily, and HubSpot has even released new flexibility in the last few months. They’re a great way to visualise what’s happening across the team in terms of activity levels.”

He uses custom reports to create competitions for his reps, to capture a snapshot of sales over a quarter or a month, and to track how long SQLs go between touches.

“They’re great for dotting the i’s and crossing the t’s to make sure that no one gets left untouched for too long. You can also see what’s coming down the pipeline in the next few months.”

From checking on prospect engagements with their activity feed, to tracking every connection by email and phone, and finally analysing and leveraging performance data to optimise their processes, the sales team’s entire function occurs within HubSpot.

The combination of super efficient integrations and actionable data insights has resulted in a swifter flow of SQLs for Disciple Media.

“We’re optimising efficiency across the board, from marketing through to closing. We can see when people first visit our website, and the Chili Piper sync helps us qualify prospects quickly. We don’t have to phone them anymore to rule them out. That integration is saving us countless hours.”

Nurturing email sequences have also reduced the duration of the sales cycle.

“With HubSpot, we can drip-feed content to our new leads. If they’re not ready to buy right away, it’s no big deal. They tend to come back around and become ready to buy much quicker once they’ve been in that nurture flow.”

“HubSpot has been a game-changer for our inbound marketing funnel. We created a custom nurture funnel for contacts who are not ready to buy, and 38% of our deals now come from that channel.” 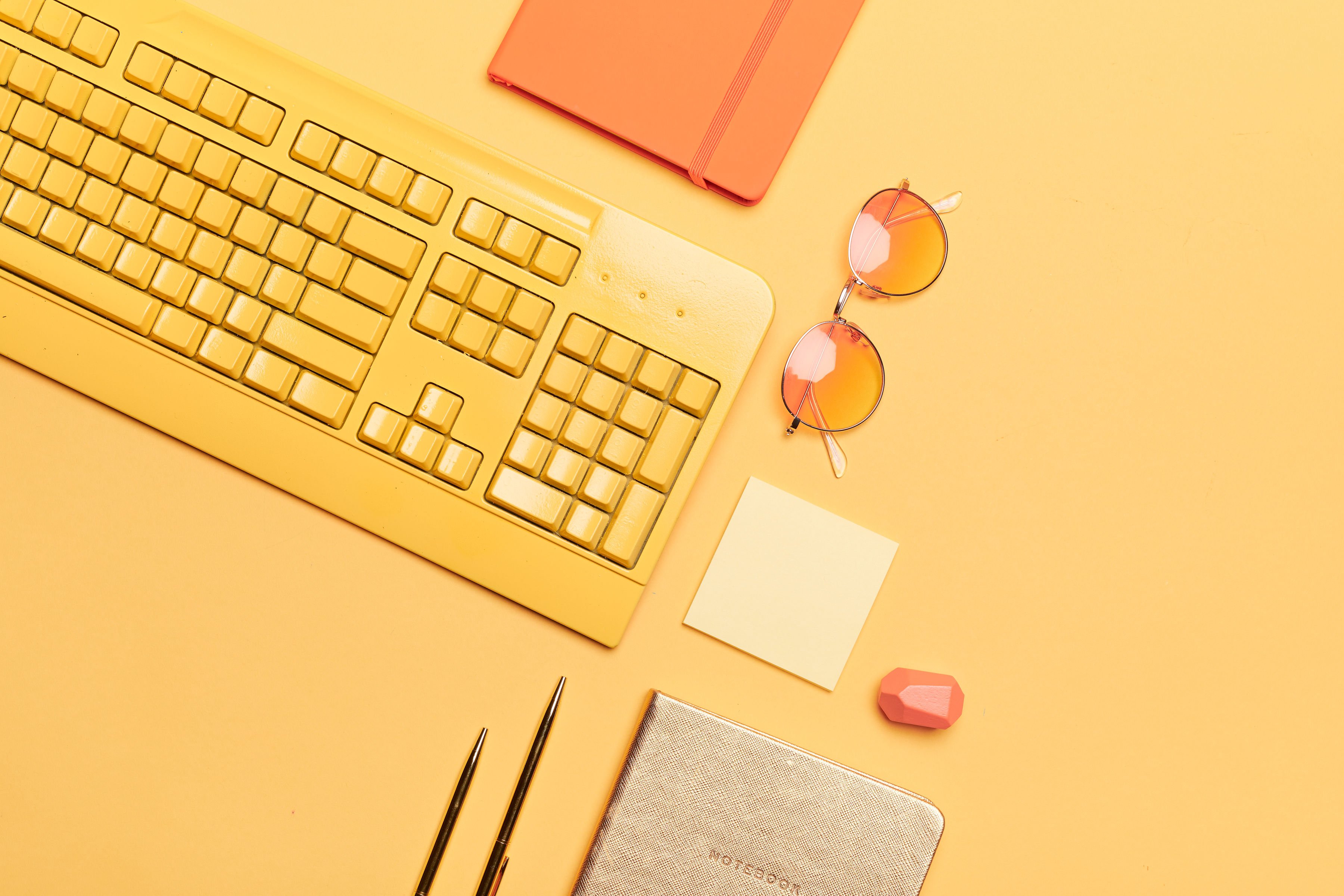