They were able to see a 69% increase in deal creation and a 173% increase in prospect conversion in the first 60 days post-migration to HubSpot's platform. 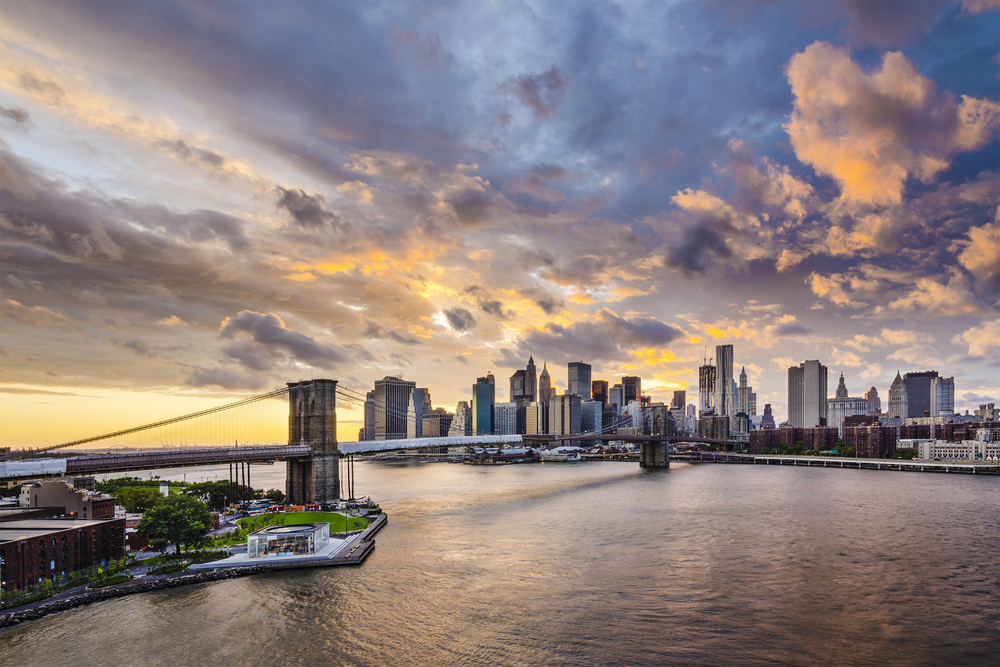 Piaggio Fast Forward is on a mission to revolutionize how people and goods move through cities. They design, develop, manufacture, and ship new kinds of vehicles, including the gita following robot.

When Josh Cramoy started as Piaggio Fast Forward’s Director of Business Operations in February 2019, he immediately began reviewing the systems the company had in place and found lots of opportunities for improvement.

“A lot of decisions around the systems were made without really thinking about the true use case and the type of business it is,” Josh says. “They didn’t consider the number of users or the different types of teams that would need to be supported by a CRM and marketing automation sales platform.”

The solution they settled on was clunky and expensive, Josh found and risked siloing operations. He knew Piaggio Fast Forward needed an all-in-one platform that would integrate all RevOps in one place.

With his list of requirements in hand, Josh knew just where to turn.

“We were looking for a user-friendly platform that could integrate seamlessly with the rest of our systems and would offer a good user experience for our teams,” he explains. “But we also needed it to be very feature-rich and be able to grow with us. It needed to include contact management, CRM, marketing automation, email, web analytics, customer service tickets, and a suite of sales tools.”

Josh previously worked at HubSpot, and while there he helped manage their portal. He knew HubSpot had the solution that fit all of his requirements and was less expensive than the system Piaggio Fast Forward had been using until then. “I had probably the most in-depth knowledge of HubSpot you could have, and I knew HubSpot could offer a lot more for the same amount of money,” he says.

Piaggio Fast Forward signed up for Sales Hub Professional, Ads Limit Increase, Marketing Hub Professional, Service Hub Enterprise and Professional Contacts. The onboarding program was comprehensive, and the system was up and running in a matter of weeks. “I know the pain of a larger organization moving systems. But HubSpot really made it as easy as possible, from the moment we signed up. We were contacted by our implementation specialist, who walked us through everything. We worked with them to set an agenda for the things we needed to go live, and we worked through that together,” he says. “Once we were up and running, we had access to all of these resources to help us continue to grow. It really was one of the best onboarding experiences I’ve had.”

Thanks to HubSpot, Piaggio Fast Forward was able to streamline its RevOps into a single source of truth that encompassed everything, from contact records to company records to product information.

Some of the most important changes Josh was able to implement with HubSpot are:

HubSpot offers a full platform of marketing, sales, customer service, and CRM software, making it easy for all teams to access the data they need without having to go through multiple systems. “Those things all live under one roof now, and they all share the same database,” Josh says. “As soon as we migrated to HubSpot, we had that 360-degree view of all of the data input into our database and CRM.”

HubSpot was also able to conveniently and efficiently connect all of the different tools Piaggio Fast Forward uses, including their main iPaaS Dell Boomi, Zapier, Stitch, and Looker, as well as custom-coded integrations and data pipelines. “HubSpot is at the center of all of that, everything that is sales, marketing, and customer support. Any system where one of our team members needs that data, we can get it from HubSpot,” he says. “They don’t have to click through four different software programs to get the information they need.”

But most of all, having a unified RevOps platform frees up Josh and his team to focus on big picture strategy. “It really reduces the workload on our team of analysts. And it frees them up to focus on improvements, instead of maintenance,” he says.

Because HubSpot has tons of powerful, codeless UI features, team members from sales, marketing, and other departments can now build complex automation without the help of a developer, Josh says. “Even people who aren’t code-savvy and aren’t developers can get up and running with it very quickly,” he adds. “It’s a very powerful tool that’s somewhat unique to HubSpot.”

But even though HubSpot has lots of no-code tools, that doesn’t mean it lacks depth, he adds. “The documentation on their APIs and the new APIs that they’re rolling out are absolutely fantastic,” he says.

A new feature called Custom Objects has been particularly valuable to Piaggio Fast Forward, according to Josh. Because Piaggio Fast Forward sells a serialized robot, it’s important to be able to keep a unique record and track each robot’s life cycle.

“Custom Objects has really allowed us to flex the muscles of what HubSpot can do as a platform that integrates external data sources to give users the ability to make informed decisions,” he says. “Now when there’s a fatal error, customer support may know about it even before the customer does.”

Plus, since implementing HubSpot Custom Objects, the number of customer support emails have been reduced by an average of 2.

Since switching over to HubSpot, Piaggio Fast Forward has saved $7,000 per year. Josh also loves the pricing flexibility HubSpot offers: he can choose between professional and enterprise accounts for each hub, depending on the needs of each department and the number of users. “We know they have room to grow with us,” he says. “And the amount of functionality even at the base price is really exceptional.”

Since switching to HubSpot, Josh has seen metrics improve across sales and marketing.

But most importantly, they saw a 69% increase in deal creation, which means that switching to HubSpot had a fast and tangible effect on revenue.

In the same time period, marketing saw a 308% increase in sessions, an 85% increase in qualified leads, a 50% overall increase in leads, and most importantly, a 173% increase in prospect conversions.

Josh and Piaggio Fast Forward are thrilled with what HubSpot helped them accomplish.

“They love helping businesses grow. They’re passionate about it,” he says. “Ours is no exception.” 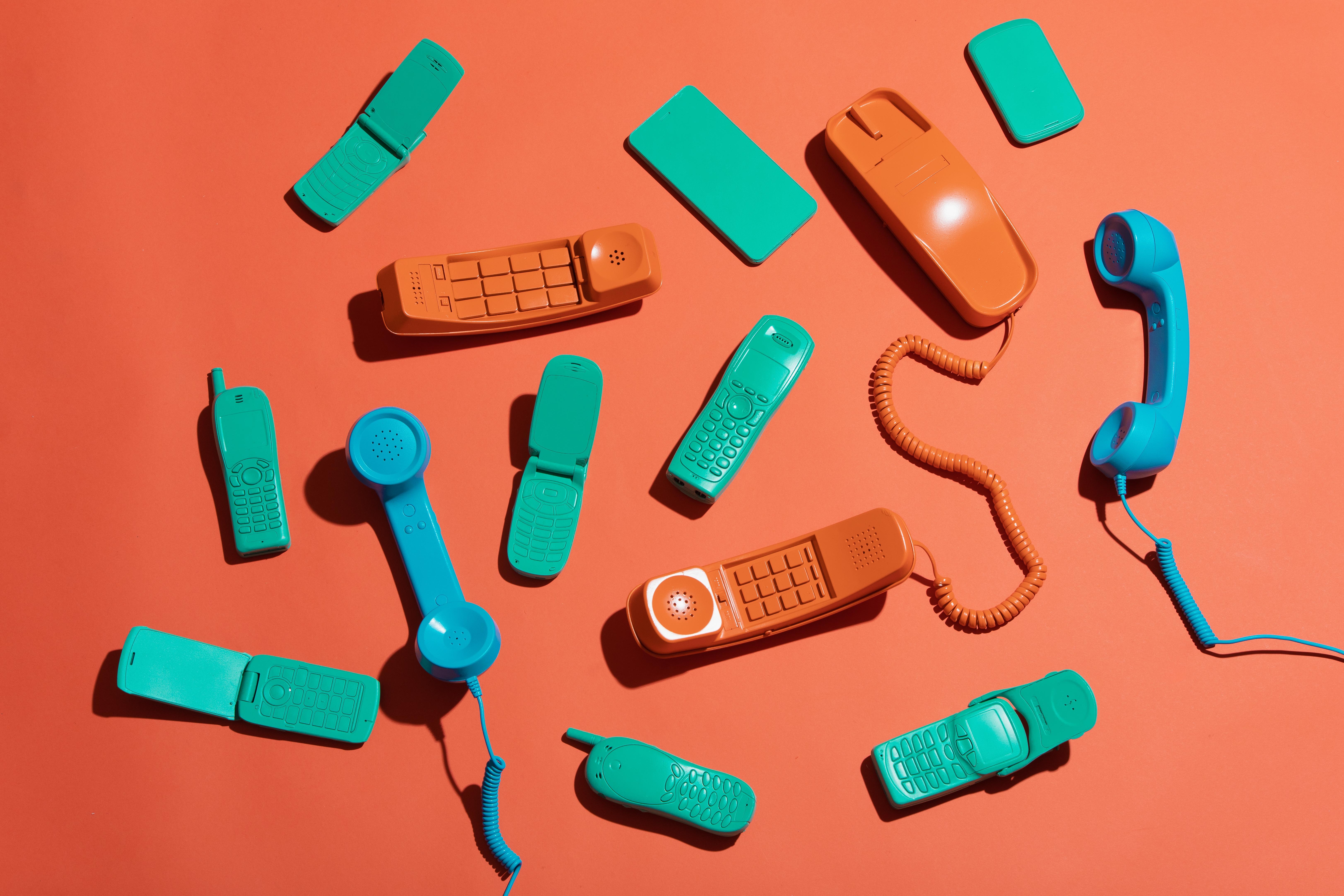