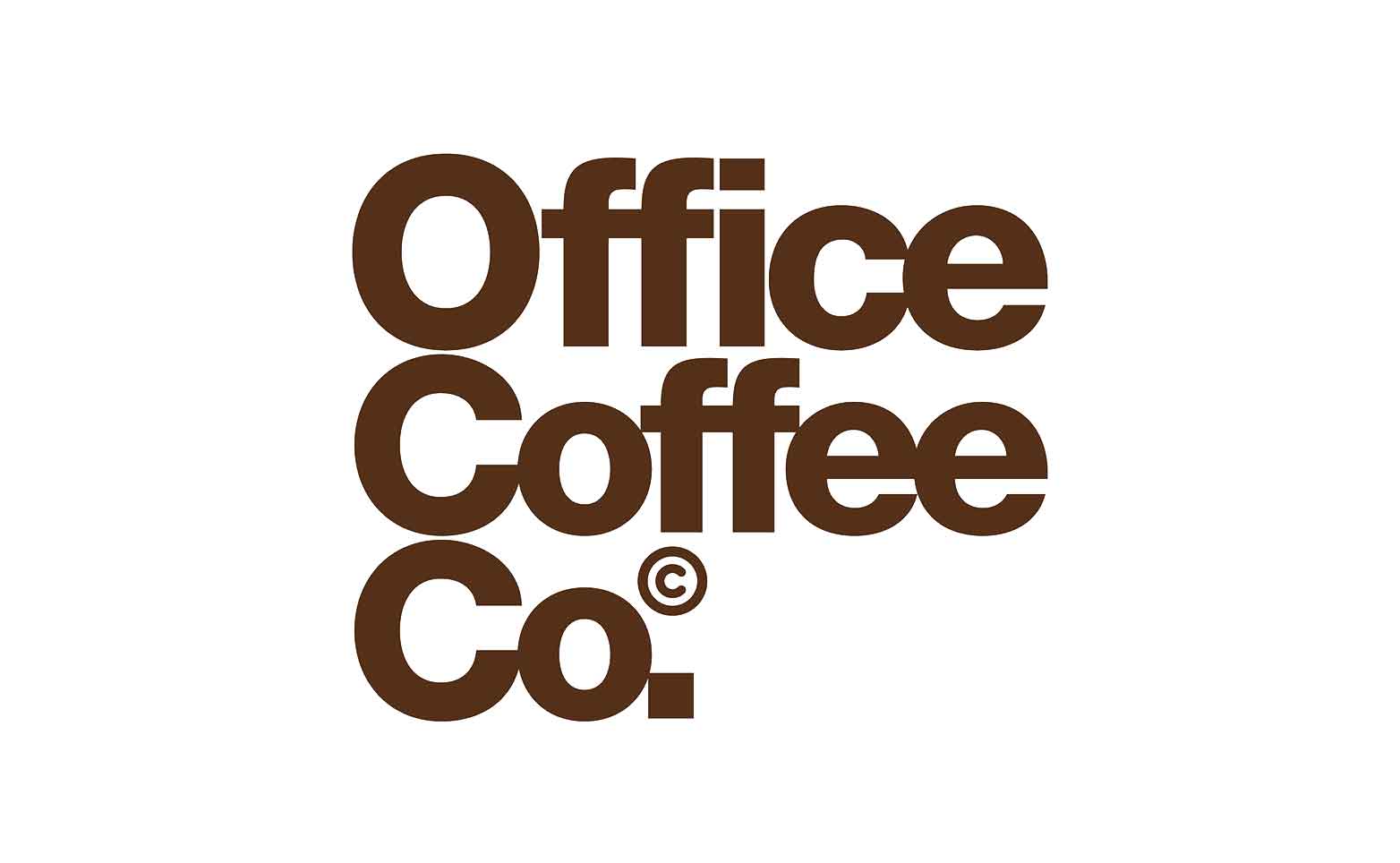 Establishing a New Business in a Recessionary Environment

The Office Coffee Company was founded by business partners Richard Doherty and Jim Devlin in 2011 after they identified a gap for coffee shop quality drinks in the office. Richard observed that there was an increasing demand for quality drinks in the UK market and believed that businesses could boost employee morale and engagement if they provided them on site. Their solution involves providing both office coffee machines and ethically sourced tea and coffee supplies. They entered the competitive office beverage market during a time of recession but as Richard says, “if you can make a business model grow in that environment, you’re on the road to success.”

With a background in B2B sales, Richard was used to traditionally building a business via cold calling, qualifying businesses and appointment setting. Initially, the team began marketing their business through outbound telemarketing. However, they knew this could only deliver a limited success that was not aligned with their vision for the company. They recognised that to succeed in their target market, businesses with 50+ employees in the UK, they would have to adopt more sophisticated and modern marketing techniques.

One of their first strategic marketing decisions was to invest in a website which would give visitors a sense that they were dealing with an established and reputable brand. Up until this point, the business was being wholly sustained by an outbound telesales team cold calling prospects. After seeing the impact the website was having on inbound enquiries, Richard and Jim decided to make a leap of faith and transition from an outbound model to a 100% inbound marketing model.

They hired a social media executive followed by an experienced marketing professional, and with their support, began blogging and improving their keyword ranking with some basic SEO activities. However, as Richard explains, “we were using a myriad of tools to ‘dabble’ in inbound, but we had no guidance or a single platform to tie in all our efforts.”

The Office Coffee Company turned to HubSpot to transform it’s fragmented and light touch inbound marketing efforts into a cohesive, effective inbound marketing strategy that could fuel the growth of their business. Having evaluated several solution providers, they ultimately selected HubSpot for its ease of use, scalability and standard of customer service offered. Richard says, “implementing HubSpot provided us with all the tools we needed to accelerate our inbound marketing process.”

As an early stage company, their primary goals were to build brand awareness and effectively capture leads. Using the SEO and analytics tools in Marketing Hub in tandem allowed the Office Coffee Company to optimise its search ranking with ease. Richard explains, “HubSpot helps us manage our SEO ranking in one platform and also see the results on a very clear dashboard.” Within eight months of implementation, their site was ranked #1 on Google for ‘office coffee machines’. A delighted Richard says, “this made a huge difference to the volume of inbound enquiries we received and was a key juncture point for the company."

To attract more visitors, the team began blogging four times a month with the HubSpot blogging platform. Richard says, “we knew that writing fresh copy that is interesting and engaging would get the Office Coffee Company more visits – we have a lot to talk about.”

With the fundamentals firmly in place, the team focused on converting those visitors into qualified leads. Using landing pages allowed them to gate their valuable content behind forms and build up a detailed profile of their lead database. This simple approach helped improve the effectiveness of the sales team in terms of prioritising whom to follow up with and when. Consequently, the team are finding that over 70% of their leads that avail of a free onsite coffee tasting session are converting to customers.

The Office Coffee Company have also begun using the Sales Hub Professional to help their sales team manage their deals and pipeline. Richard says, “We’re delighted with the HubSpot CRM. It’s intuitive and easy to use, and it gave us visibility over deals and pipeline which are both very important. It’s a refreshingly simple system.”

Since implementing HubSpot’s software, traffic to the Office Coffee Company’s website has increased 74% year on year, primarily through a considerable increase in organic search referrals.

Adopting HubSpot has enabled the Office Coffee Company to grow at a rate of over 40%, year on year. Richard firmly believes that, without HubSpot, they would have struggled to achieve even half of this growth rate.

The Office Coffee Company now proudly count Abbey Road Studios, Mulberry and Diesel amongst their customers. The business continues to thrive and, to cope with increasing demand, they are planning on moving to a larger facility and employing additional staff over the coming months.

Richard couldn’t be happier with his decision to implement HubSpot. He says, “We’re really, really pleased. Thanks to HubSpot, we’ve hit and over delivered our business targets month on month.”

The Office Coffee Company is a provider of ethically sourced, high quality tea, coffee and refreshment consumables, as well as bean-to-cup coffee machines. The company now employs over 12 staff and counts Mulberry, Abbey Road Studios and Diesel amongst its customers.

325% Growth of Their Database

GigMasters, part of the XO Group, is the every event marketp...

Tapping Into Revenue Growth With HubSpot

Kettlebellkings.com has the best selection of kettlebells, f...

Sock Club is the leader in custom socks. The company started...