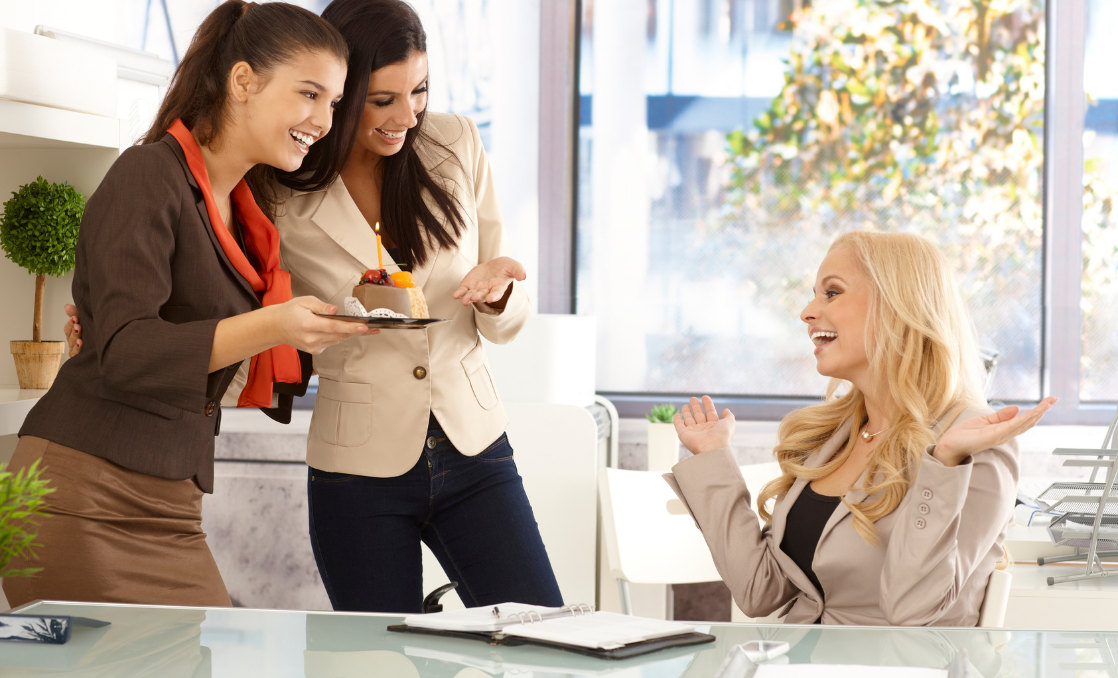 Founded in 2012, Aaltonen & Yrjölä Sales Communications Oy (known as Sales Communications) is one of Finland's first inbound marketing houses, based in Helsinki that works with numerous clients helping them manage and make the most of the digital sales funnel. They are currently a gold tiered HubSpot partner.

Sales Communications began life as a traditional advertising agency servicing b2b clients in the Finnish market. Although it had a good start, owner Tomi Yrjölä realised just how difficult differentiation was in the conventional marketing business environment. In a nutshell, traditional advertising methods were becoming less and less effective at reaching and engaging audiences. At the same time, his old colleague, Jani Aaltonen was managing a large outbound telemarketing agency but facing similar issues – prospects did not want to engage with cold calling sales people and were opting out of communications. Jani says, “You couldn’t reach people with emails or cold calling, and the business was nearly going bankrupt.” Realising that the traditional approach no longer suited evolved buyer behaviour, they began researching novel solutions to help their clients and teamed up to develop a new business model that was fit for the future.

They discovered HubSpot and inbound marketing through some simple Twitter research. Years previously, Tomi and Jani had worked together in the media industry, so the concept of content-based inbound marketing resonated strongly with them. Also, they knew that inbound marketing would allow them to meet client demands for sales driven, pragmatic approach to generating leads. Realising this was the solution they were searching for, they invested a year self-educating and experimenting with inbound marketing before reinventing Sales Communications as an inbound marketing agency in 2014. After exploring some different partner programmes, including Pardot, Jani and Tomi decided to reach out to HubSpot. Jani says, “We discovered that HubSpot had a fresh, unique partner programme. They’ve put some magic into it, so we set up a meeting.

Given their backgrounds in sales, Jani and Tomi were immediately impressed by the HubSpot sales process. Tomi says, “Being a sales organisation ourselves, we were very impressed with how the sales process was run. It was a big investment for us, and it was done online and over the phone very efficiently and effectively.”

Straight away, they knew that the HubSpot partner programme was different to other models they had explored. Tomi elaborates, “We got a good vibe from HubSpot from the start. We felt that the approach and company culture was different from others. We felt that we would get support and it was more of a cooperation model, a true partnership.”

Also, they loved the HubSpot software and knew it would bring significant benefits to both themselves and their clients. Tomi says, “HubSpot is so much more 360 than traditional marketing automation systems. It’s a full ecosystem including the COS and reporting. The comparison is tough.”

Without hesitation, they signed on the dotted line and became a HubSpot partner in April 2014.

From the start, Sales Communications established their business as wholly dedicated to offering inbound marketing services. Tomi states, “We decided that we would go all-in orange, 110% or not at all!”

At the time, Finland was experiencing a severe recession and the measurability of inbound marketing resonated particularly well with their target audience. Using HubSpot’s Landing Pages allowed them to convert this interest into demand and quickly, qualified leads began flowing in. The business started to flourish.

Over time and through experience, the team have established some ground rules to ensure maximum results can be delivered for their customers. Firstly, they request that all customers become Inbound Certified. Tomi explains the rationale, “Inbound certification is a measuring stick of the engagement of their clients. We know straight away who is committed.” Secondly, they recommend that all customers migrate to the HubSpot COS. Tomi says, “We only use HubSpot because it’s intuitive and an easy to use the system and our clients quickly see the enormous benefits involved in the 360 platforms.” This dual approach of certification plus migration to the HubSpot COS levels the playing field and provides the team with a repeatable cadence that works every time.

Of course, not every customer has been a perfect fit for inbound marketing. Jani says, “The challenge is that inbound is an investment, it’s not something that happens overnight. Some of them get it, but some don’t, they don’t invest the resources in creating content, and they have a fear of change.” Consequently, Jani & Tomi have gradually learnt when to say no. However, customers who have the right attitude and approach reap the rewards. Jani explains, “The companies that realise that inbound marketing is a change management issue, they’re the ones that succeed.”

Powerful Results and a Prosperous Future

Over the last 12 months, Sales Communications has grown from strength to strength. Website traffic has increased 4x while leads have grown 10x. Consequently, 100% of new clients are sourced from inbound leads. The trickle-down effect has resulted in a tripling of revenue in 2014.

Jani and Tomi have genuinely transformed their business model 360°. Whereas previously, they worked on a pure commission basis, they now have a stable business model built on recurring monthly retainer fees.

The guys attribute much of their success to the comprehensive support that HubSpot offers. Tomi says, “It's been an excellent ride with HubSpot from the start - that’s pretty crucial to us because we need to teach our market and grow the category in Finland but we also need to learn ourselves continuously, and without HubSpot’s support and training we wouldn’t have been able to do it.”

The support has been not only practical and tool based but also consultative and strategic. Tomi explains, “Our channel consultants have been challenging our business with the right types of questions, questions that no one else was asking. It’s been beneficial.” Jani echoes this sentiment saying, “There is a pretty genuine feeling that we’re dealing with people who are helping us develop the business and get it growing.”

Today, Sales Communications are a gold-tiered HubSpot partner and are well on their way to achieving platinum status. They are continuously acquiring new customers and are on a stable trajectory to doubling revenue again in 2015. As Tomi says, “Thanks to HubSpot, it’s like we went from rags to riches.”

Sales Communications are looking forward to a prosperous future as part of the HubSpot ‘tribe’. Tomi concludes, “We want to be at the forefront of this inbound marketing movement in Finland and to be part of the HubSpot growth story. It’s refreshing to be bringing fresh, new ideas to the market – ones that work.”