Sock Club found flexibility and scalability through HubSpot. Both the sales and marketing teams run their operations, create a tailored experience for each customer, specialized content and shorten their sales cycle substantially. 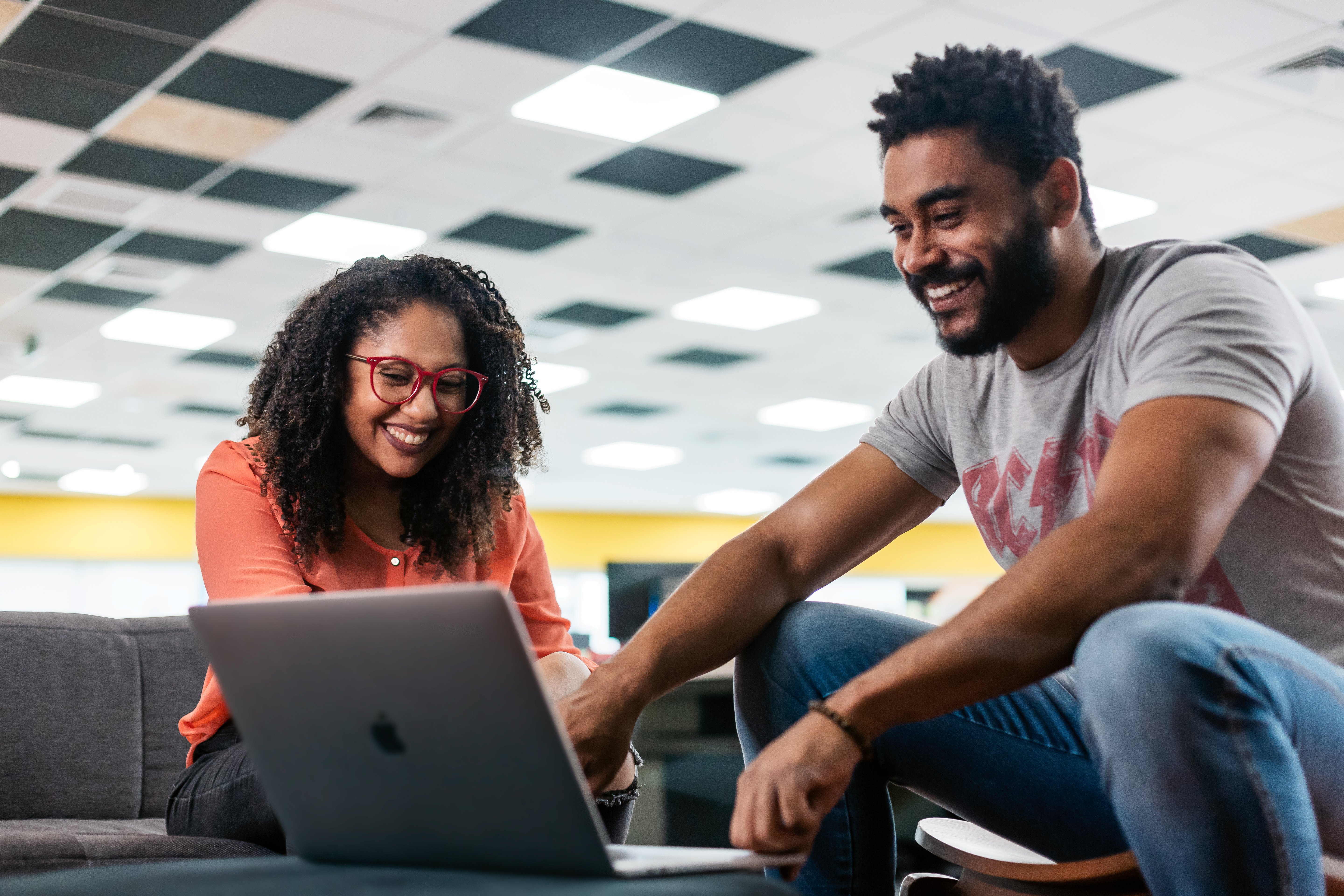 Sock Club is the leader in custom socks. Started in 2012 as a sock subscription service they began making custom branded socks in 2014. Sock Club has made custom socks for over half of the top 500 S&P companies, including Coca-Cola and Google, to use as employee gifts, tradeshow giveaways, and more.

Flexibility at the core of commercial operations

Identifying the need for a specialized tool that would allow the sales process to scale at the same rate as their growth, Sock Club’s Sales and Marketing Manager Chloe Ayres along with Abbey Grimes (Marketing Operations), started exploring CRMs that would allow them to centralize their commercial efforts. Furthermore, they needed a platform that would help with the struggles faced through other marketing tools such as limited capabilities in terms of segmentation, A/B testing, and personalization.

Through some research and testing, they found that HubSpot not only gave them the best user experience but that it was also a user-friendly tool that allowed them to build the workflows needed to grow their sales efforts and shorten the process.

Chloe and Abbey saw in HubSpot the ability to scale their sales and marketing efforts as the company grew! So they started with a free version keeping in mind that there were paid features that could benefit them in the long run.

Chloe led the way with the automation tool and worked with the team to build everything themselves with the free version and a single paid user. This allowed them to save money while creating a robust workflow for the sales team as well as explore the tool and try out the different marketing features at their own pace.

The journey from free to enterprise

The free version was only the starting point for Sock Club. Only one month after starting to use the system, the sales team migrated to the paid version to be able to take advantage of the sequences feature in the hopes of automating their processes.

“We want to be actively sending as few emails as we possibly can and so having a tool that does that for us was really the main reason why we switched to a paid version. Also, the barrier to entry was pretty low and HubSpot was pretty much the only CRM that let us do month-to-month payments...”

Since then, the team has structured and automated several sales workflows through personalized and segmented email campaigns. A great example of this is how they create follow up campaigns and sequences instead of sending email blasts with hard-to-track links. Automating follow-ups has specifically made a difference when it comes to their trade show efforts. “We have seen more ROI from our trade shows this year than ever before,” Chloe says.

Now with the Sales Enterprise plan, Sock Club is able to use features like required fields, playbooks, calculated properties, and creative lead scoring. Abbey mentioned “We use some hella intense workflows,” referring to the workflow extensions feature which has been critical to their success with sequences as it has allowed them to create heavily-customized workflows.

“It has pretty much transformed the way we are interacting with our customers,” Abbey adds.

Although the sales team has upgraded a few times already, the design team is still using the free version for simple things like internal communication and handling tasks through the platform.  “In other CRMs, each person has to pay for a license to use it, no matter if they only need it to communicate. HubSpot just has a lot of flexibility for whatever works for your team” Chloe says.

Leveraging HubSpot all around

Some of the features Sock Club has been able to leverage through its journey with HubSpot include the landing page builder, personalized emails and pop-up forms. Aside from being extremely flexible and enabling the customer experience of their audience, all these features are also completely integrated with the CRM. This is a time saver for their sales and marketing teams since they can skip over the tedious task of having to manually add or transfer information – as they did before.

“Our retention efforts have been a lot easier because we can easily see who has purchased, who hasn’t, when and we don’t have to look anything up. It just works in the background.”

To be able to centralize their efforts and have more insights, they’ve also purchased the reporting add-on. Chloe mentions that “Before HubSpot, we didn’t have the bandwidth to track metrics, we were just trying to keep up with business and our old system didn’t allow us to see live reports all the time.” Through HubSpot, they are now able to see information in real time and can make decisions based on hard data.

Switching to HubSpot and increasingly using all the platform’s features has evidently helped Sock Club reach tangible results. A steady increase in open and conversion rates, a decrease in the number of emails manually being sent, and improved internal communication are just a few examples of their many wins. One particular achievement that was also one of the biggest initial goals going into the system was to shorten the sales cycle and they are well on their way to making more deals in less time as they have already decreased the total cycle from 22 to 11 days.