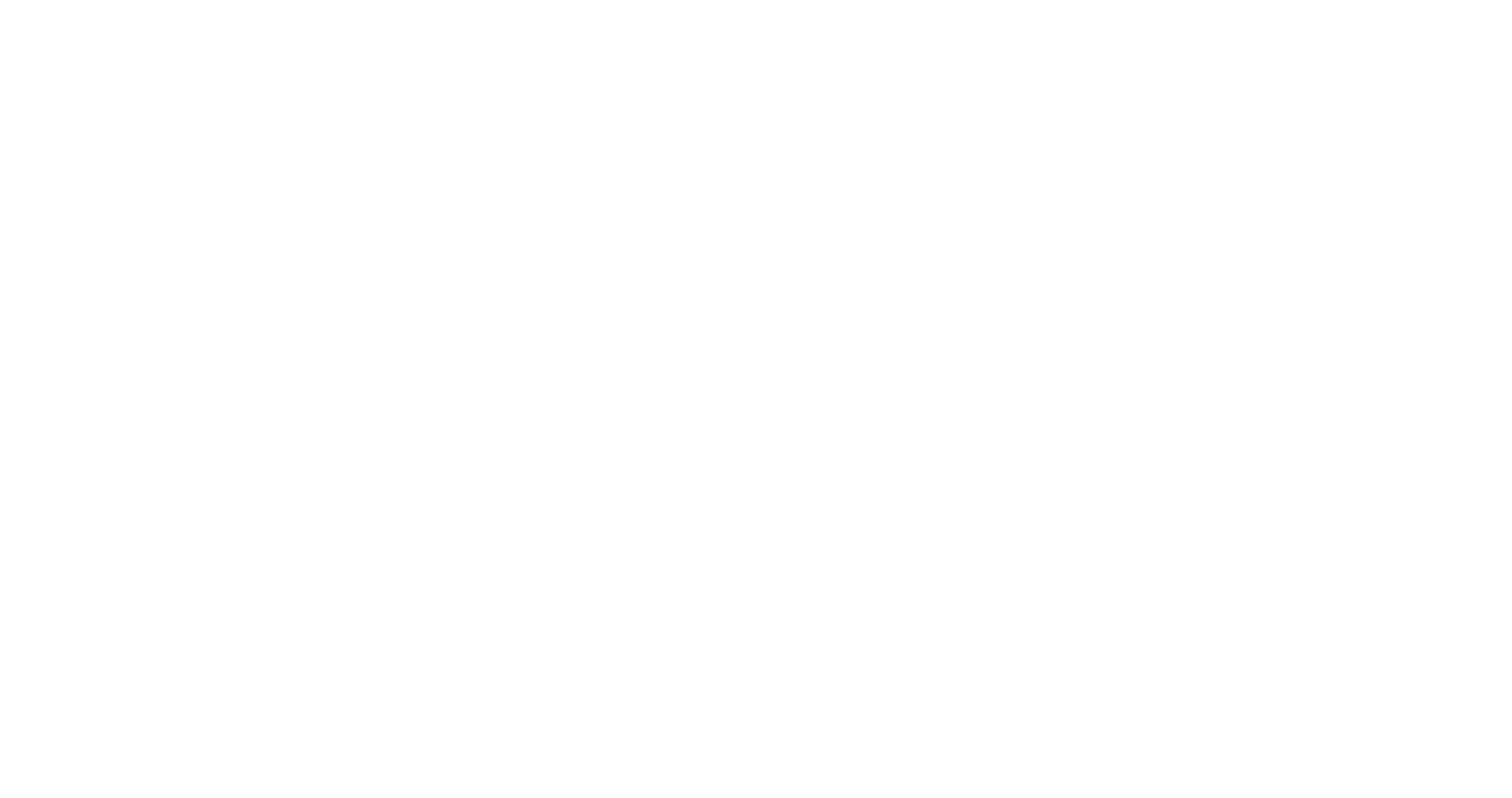 59% of Leads are Inbound

92% of clients on retainers

After meeting with the HubSpot team, Bob was sure that the HubSpot Marketing Platform was the way forward, for both his company and its clients. He signed up the HubSpot Partner Program in April 2012, and since then, he says, he has become an evangelist for inbound. Bob has spoken at HubSpot events during panel discussions, whilst the organisation's Managing Director, Verity Dearsley, recently spoke at HubSpot’s 2016 partner day.

The B2B Marketing Lab first used the HubSpot software to implement inbound marketing on its own website. It created new content, set it up on Landing Pages and added Calls-to-Action and Forms to drive user engagement. It also began using the Social Inbox to manage its LinkedIn and Twitter accounts and filled its Blog with useful content.

These large companies have a lot of existing expertise in-house; the B2B Marketing Lab helps them turn it into engaging content – articles, ebooks, videos and blog posts. It also helps them visualise and execute strategic inbound campaigns. What is key, says Bob, is that B2B Marketing Lab can now prove ROI.

“Before partnering with HubSpot, we were only in the position to be able to tell them how many people were on their websites, but not much more than that. I was in search of the Holy Grail – a fully formed sales funnel, with conversion ratios at every level. I found that with the HubSpot software.

Bob says that he set up the B2B Marketing Lab with the aim of working with clients on an ongoing basis. This is something that he is well on his way to achieving, with 92% of the agency’s customers now on retainer contracts. Its own website is a model for the efficacy of the inbound methodology, as it achieves 59% of its leads through its online activities. Two years ago, this figure stood at 25%.

In 2016, the B2B Marketing Lab became a HubSpot Platinum Partner – the first agency in London to do so – and to date has over 50 HubSpot licences on its books.

It has replicated the inbound success story with its own clients, who generally double their leads within a couple of months of adding the B2B Marketing Lab’s services. Part of that success lies in the education they receive about the methodology, says Bob.

“I tell them that inbound allows people to be introduced to their product earlier in the sales cycle, something that builds trust and allows them to be seen as thought leaders. After that, the volume of enquiries will grow as you continue your inbound activities.”

Looking to the future, Bob hopes to become a HubSpot Diamond Partner within the next six to nine months and to continue to increase the company’s already impressive level of inbound leads.

“I would recommend that other agencies seriously think about the HubSpot Partner Program. Inbound marketing is the way forward for the industry.”

About The B2B Marketing Lab

The B2B Marketing Lab is an inbound marketing consultancy that creates informative and valuable content to drive digital marketing campaigns and to generate sales leads. It is part of The itpr Group, an established UK-based group of international PR, marketing and search marketing companies. The B2B Marketing Lab, a HubSpot Platinum Partner, has a proven track record in delivering effective campaigns for the professional services and technology sectors, as well as for channel-led organisations and start-ups.