The School of Leadership and Education Sciences replaced Salesforce with the HubSpot CRM Platform for student outreach. The initiative was such a success, four other schools soon followed, prompting the University’s marketing department to get an Enterprise license for all its graduate schools. 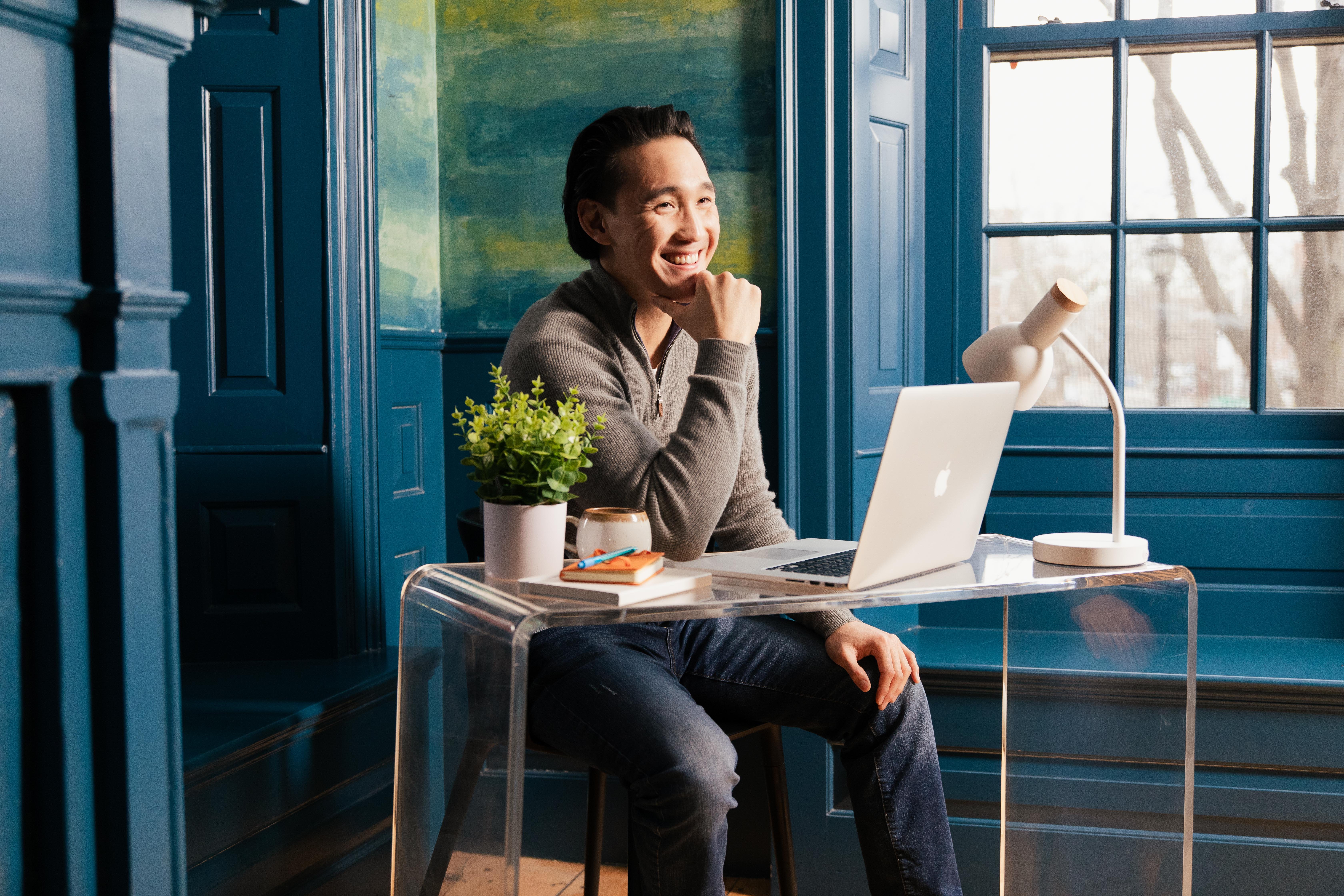 About
University of San Diego

The University of San Diego School of Leadership and Education Sciences (SOLES) was using Salesforce for event management and outreach to prospective students.

“We’re a small admissions team of five people. We needed something that would allow us to automate some of our processes while still being very easy to use.”

While Salesforce had automation capabilities, SOLES found them challenging to implement.

“The version of Salesforce we had was clunky and inefficient. We couldn’t automate it the way we wanted, which limited what we could do,” says Dahlia.

Dahlia and the Admissions team were also frustrated by their inability to get a complete, 360-degree view of contacts in Salesforce.

“We couldn’t get a complete picture of the student journey from inquiry to enrollment. I had to go into different tabs and areas to try and piece it all together,” says Dahlia.

This lack of a complete, cohesive view impacted SOLES’ ability to optimize its outreach.

“We didn’t have visibility into how people were responding to our marketing. Do we need to adjust an ad? Should we change an email subject line? We just didn’t know,” says Dahlia.

Lack of customization and branding

SOLES’ version of Salesforce also limited the team’s ability to customize and brand its communications.

“We could add nice images, but we couldn’t create branded templates or make other layout changes,” says Dahlia.

At the same time, the team struggled to fix constant errors in Salesforce.

“We had to continually edit campaigns, emails and reports,” says Dahlia.

To make matters worse, the team sometimes didn’t discover these errors until it was too late.

“We wouldn’t know a problem had occurred until we discovered that no one signed up for an event because the email never went out,” says Dahlia.

Meanwhile, other graduate schools at the University of San Diego were having similar struggles with Salesforce.

When the Dean at the Knauss School of Business decided to do an advertising blitz, for example, his Admissions team couldn’t keep up with the influx of inquiries.

“We got hundreds of leads a day,” Vicky Torres, Knauss School of Business. “There was no way we could follow up with them all. We needed a better system.”

Dahlia’s team at SOLES took the lead in finding a solution.

SOLES started by changing marketing agencies. The agency they chose, Direct Development, is a HubSpot Platinum Solutions Partner, and they recommended HubSpot.

Once Direct Development showed Dahlia and her team what they could do with the HubSpot CRM Platform, they decided to implement Marketing Hub and Sales Hub.”

Today, Dahlia and her team are using HubSpot CRM email sequencing automation to increase their efficiency. Their email outreach campaigns have built-in triggers, so if a recipient takes a particular action, such as opening the email, the next email in the series is automatically sent.

“HubSpot automation frees up our time to do other important things, like strategy, outreach, and events,” says Dahlia.

Dahlia is also thrilled by how easy it is to customize and brand email templates in HubSpot.

“We were able to jump in and create really nicely designed branded templates for our emails,” says Dahlia. “Now, everything has a consistent look and feel.”

Dahlia and her team can also adapt existing templates for new campaigns with minimal effort.

Dahlia and her team no longer spend their time trying to fix Salesforce.

“Once a campaign is created in HubSpot, I know it’s going to work,” says Dahlia. “I don’t have to go in and constantly adjust it, which gives us peace of mind.”

The HubSpot CRM Platform proved so reliable, Dahlia and her team are using it to manage all of their events.

“Our events are much easier to manage in HubSpot, which has been a big time-saver,” says Dahlia.

With the HubSpot CRM Platform, Dahlia and her team now have a complete view of every contact, all in one place.

“We can literally see everything that someone has done: what they’ve looked at, what emails they’ve opened, and what links they’ve clicked,” says Dahlia.

Dahlia’s team uses this intel to improve and customize communications with prospective students.

“If someone has never looked at a virtual tour, for example, we know to remove that offer and replace it with something else,” says Dahlia.

“We can see what contacts have been looking at and tailor their appointment to those interests. So if they’ve been looking at faculty pages we can zone in on that rather than talking about tuition or something else,” says Dahlia.

As SOLES discovered the benefits of the HubSpot CRM Platform, word of mouth spread quickly among other graduate schools. Before long, they started asking SOLES to add them to SOLES’ HubSpot account.

They also wanted a platform that was easier to use that would allow them to be more creative.

“They didn’t need much convincing to use HubSpot. They were ready for a more user-friendly tool that would allow them to work more efficiently,” says Dahlia.

By publishing event content through HubSpot and implementing smarter email nurturing, SOLES achieved its best-ever event registration and attendance. They accomplished this despite spending less on paid advertising than they had in the years before HubSpot.

“We saw a 50% increase in organic keywords and a 10X increase in event registrants. This was a huge win for us when we had to pivot quickly to 100% online events and advising appointments,” says Dahlia.

The University of San Diego’s central marketing department noticed the exodus from Salesforce to the HubSpot CRM Platform by its graduate schools. Consequently, Peter Marlow, Associate VP, University Marketing and Communications, decided to upgrade to an Enterprise account that all graduate schools could use.

“He recognized this was a tool everyone wanted,” says Krystn Monroe, Director of Brand Marketing and Communication. “He authorized us to create an Enterprise account and lean into it.”

Today, five graduate schools at the University of San Diego are using the HubSpot CRM Platform for their outreach to prospective students:

All of these schools are working more efficiently thanks to HubSpot’s ease of use and automation. For example, Dahlia and her team estimate they’re saving two to four hours a week. The time saved is a combination of time previously spent on email design, campaign creation, campaign monitoring, report creation and monitoring, and training other users.

The efficiency gains through automated email sequencing has also been significant, saving the team hours in managing events and reaching to contacts.

“With HubSpot, we have the data and visibility we need to do our work better and get the right communications out to prospects and admitted students reliably and efficiently. It’s been really valuable,” says Dahlia.

We’ve been really impressed with HubSpot. It’s a great, scalable platform that I would definitely recommend to others.

Director of Admissions and Outreach

School of Leadership and Education Sciences, University of San Diego