Unum Ensures Its Own Success With HubSpot

Since partnering with HubSpot, Unum has gained a contact list of 22,000, increased its organic traffic by 3X, and now ranks in the top three for all the keywords it targets. 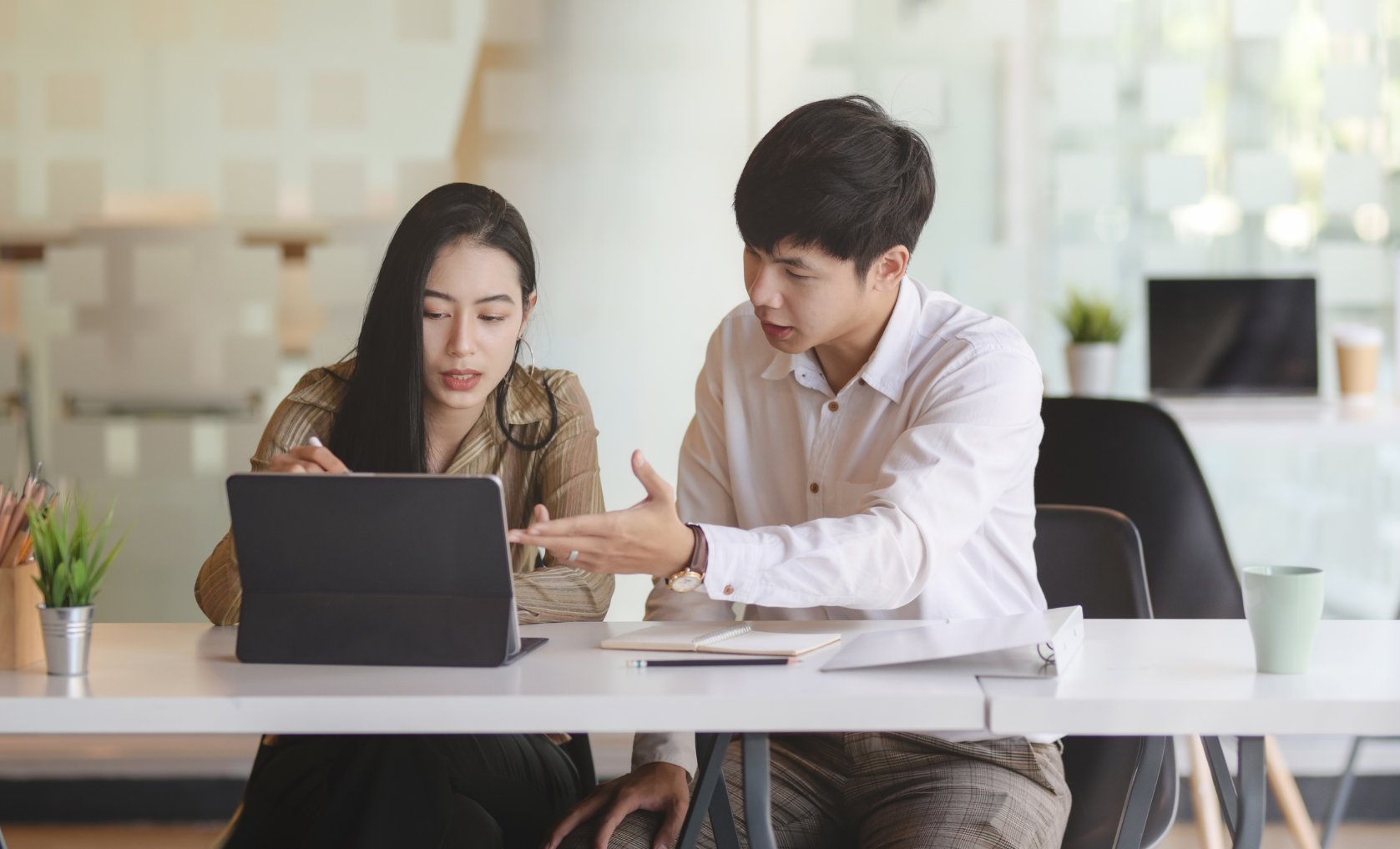 Unum is one of the UK’s leading employee benefits providers in the marketplace. It offers a full array of benefits solutions to meet the needs of both employers and their workers.

Making the Move to Integrated Inbound

By 2013, Unum’s digital marketing team realised that the outbound methods that it was using were not delivering the desired results, says Soeren Diel, the company’s digital marketing manager. A member of the team suggested inbound marketing as a possible way forward, but the handful of unconnected tools available made it difficult to do this effectively. The team needed a better way to start a conversation and nurture their target audience.

“We had our blog on WordPress, our website on a custom CMS and we used Silverpop to send out occasional product updates. However, they didn’t work well together – we needed to find a way to get smarter about our online activities,” explains Soeren.

It’s while the team was looking for a solution that they found HubSpot, or instead, it found them:

Hubspot’s marketing not only proved to the team that Hubspot knew their stuff but also confirmed that inbound marketing works.

“With all this useful content that Hubspot was putting out there, it became clear that the HubSpot software itself was something we’d like to try. It was easy-to-use and came with all the analytics that our other tools lacked. That was three years ago, and we’ve been delighted with the results!”

Soeren describes Unum as a B2B2B insurance provider, as it sells its products through brokers to other businesses. That means that one of its primary goals is to build awareness for its brand and its products amongst employers so that when they approach a broker, they have Unum in mind.

“We wanted to build up their trust and show them that we were thought leaders in our field, so we produced ebooks, guides, online workshops and whitepapers that spoke to their concerns and answered their questions. We put that content on Landing Pages, added Calls-to-Action and Forms and then used the Email App for follow-up communications.”

Of course, Unum wanted to target the brokers themselves. To this end, it created content targeted explicitly at the broker persona and put up a detailed Form for them to fill in to get a quote.

Although Unum initially used the HubSpot software for simple data capture and emailing, it started using more and more features as it explored all of the platform’s capabilities.

“Once we saw how powerful the software could be for us, we started adding more automation into the mix. Workflows were introduced, and we began to use the Keywords tool and SEO features to optimise our Blog and content offerings. Last year, we moved our entire website to the HubSpot COS – you could say that we’re quite convinced.”

Soeren says that one of the most significant changes for him was the ability to prove the ROI of their marketing activities, something that had been impossible to measure accurately before.

“I really like the Marketing Analytics Dashboard. We’ve used it since day one, and it’s given us incredible insight into how effective our campaigns are. Once we know that, we can make smarter decisions, and that’s really valuable to us.”

Success That Is Turning Heads

According to Soeren, the team started seeing results quickly. The conditions were right, in terms of the culture and people, and critical stakeholders had bought into the process of test and learn, which was essential to making our inbound marketing efforts using HubSpot a success.

“We were able to generate value from very early on and build up our subscriber base. Today, we have a list of 22,000 UK contacts – that’s a quarter of the entire reachable target audience in the UK. There’s no doubt that our brand awareness has improved. In SEO terms, we now rank in the top three for all the keywords we’re going for; we’ve increased our organic search traffic by 3X, and general website traffic is up 2X.”

“Because we had been through the process ourselves, we knew exactly what to do, and we had HubSpot up and running and getting results within six weeks. It was pretty impressive how quickly things changed – for example, we are now near the top of the Google results page for targeted keywords.”

“If your company is looking to do inbound marketing well, then HubSpot software and the Hubspot inbound marketing “playbook” is an excellent place to get things going. Once you get all your marketing activities working together, you’ll see more success, more quickly.”

This Unum Case Study is not intended to and cannot be relied on for software product advice or guidance and professional independent advice should be sought for that purpose.