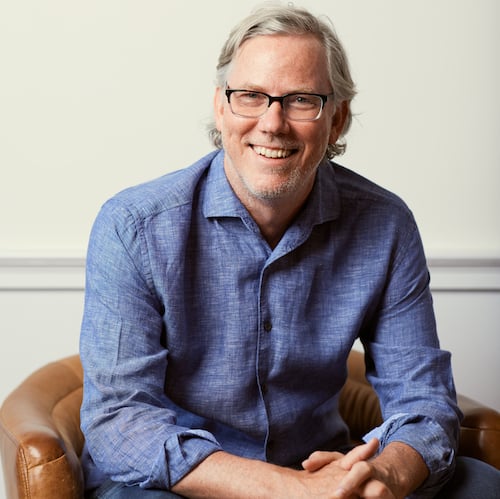 Brian Halligan is the co-founder and Executive Chairperson of HubSpot, a customer relationship management (CRM) platform. HubSpot was founded in 2006, was first listed on the NYSE in 2014, and has grown to over $1 billion in revenue serving more than 100,000 customers worldwide. Prior to starting HubSpot, Brian was a Venture Partner at Longworth Ventures, was VP of Sales at Groove Networks (acquired by Microsoft) and a Senior VP of Sales at PTC. Brian also served on the board of directors of Fleetmatics Group, a global provider of fleet management solutions, until its acquisition by Verizon Communications in November 2016.

Brian has been named to Glassdoor and Comparably’s top CEO lists several times.

He has co-authored two books, "Inbound Marketing: Get Found Using Google, Social Media, and Blogs" with Dharmesh Shah, and "Marketing Lessons From The Grateful Dead" with David Meerman Scott and Bill Walton.

He’s a member of the corporation at The Woods Hole Oceanographic Institution where he focuses on climate change.