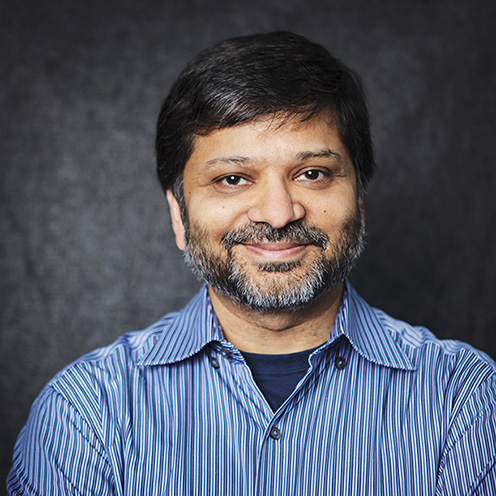 In 2013, Dharmesh published HubSpot’s Culture Code, which has garnered nearly four million views on SlideShare. Named an Inc. Founders 40 in 2016, he is an active member of the Boston-area entrepreneurial community, an angel investor in over 60 startups, and a frequent speaker on startups, inbound marketing, and company culture.