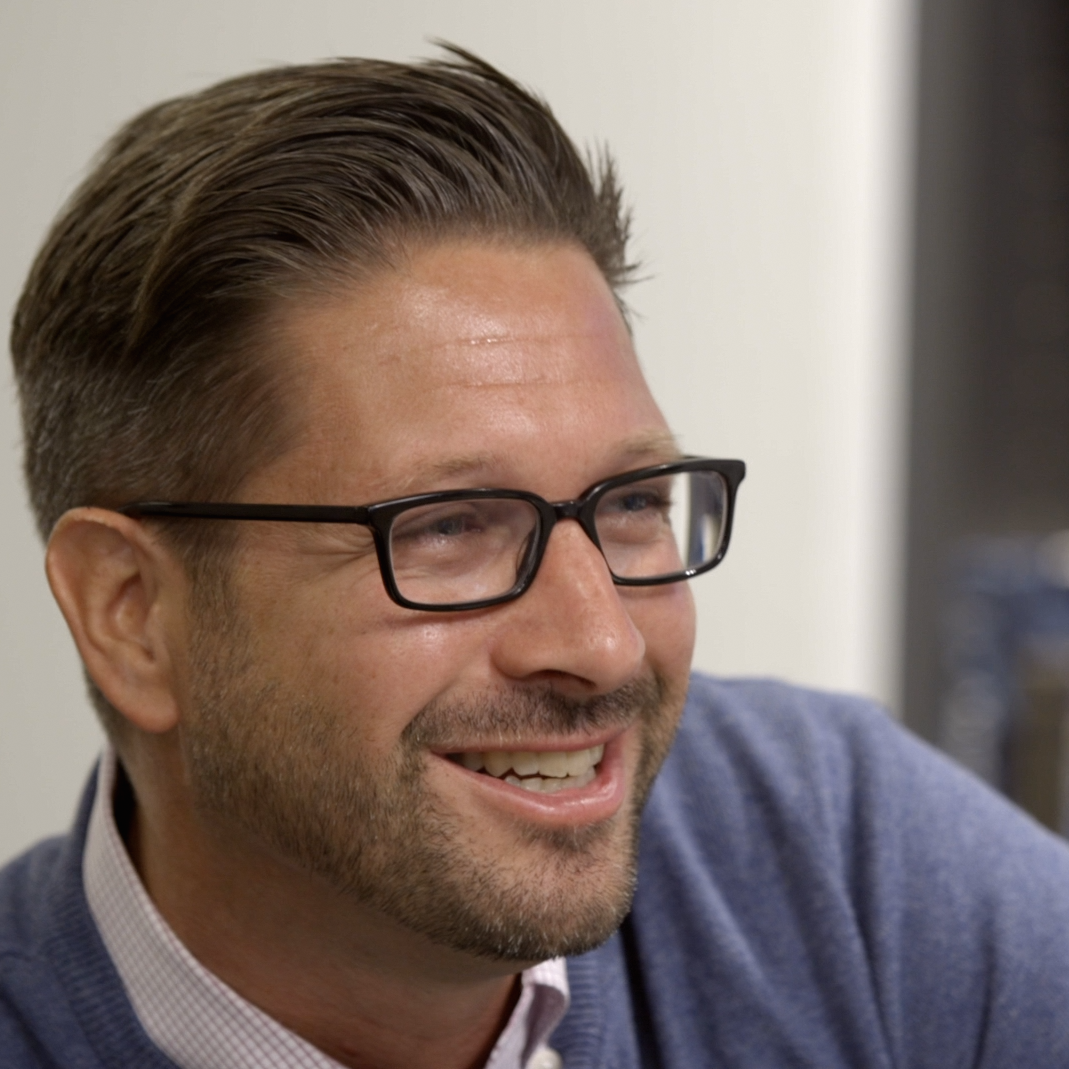 Mark Roberge is an Advisor to HubSpot and former Chief Revenue Officer of HubSpot’s Sales Division. He is the bestselling author of the award-winning book, “The Sales Acceleration Formula: Using Data, Technology, and Inbound Selling to Go from $0 to $100 Million”. Mark is one of the instructors for HubSpot Academy's Inbound Sales Certification and also a Senior Lecturer in the Entrepreneurial Management Unit at the Harvard Business School, where he teaches Entrepreneurial Sales and Marketing in the second-year MBA program.

Prior to his role as CRO, Mark served as SVP of Worldwide Sales and Services at HubSpot, increasing revenue over 6,000% and expanding the team from 1 to 450 employees. As a result, HubSpot placed #33 on the INC 500 Fastest Growing Companies list in 2011.

Named one of Forbes' Top 30 Social Sellers in the World, Mark has also won the Salesperson of the Year award at the MIT Sales Conference in 2010. He was a semi-finalist in the 2005 MIT $50K Business Plan competition and was awarded the Patrick McGovern award for his contributions to entrepreneurship at MIT. He holds a BS in Mechanical Engineering from Lehigh University and an MBA from the MIT Sloan School of Management.