After using HubSpot for a few years, they decided it was time to do even more by executing an account-based marketing (ABM) strategy to build hyper targeted campaigns. 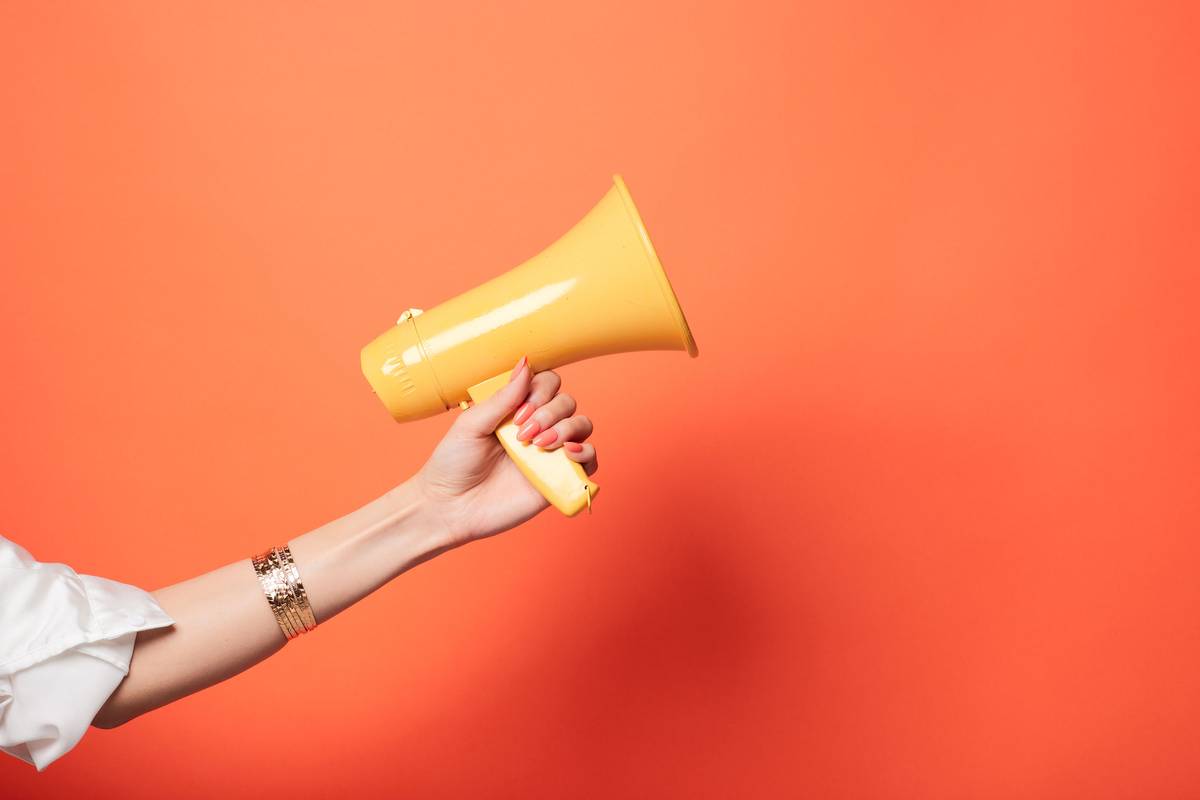 Unifying efforts through a single platform

As a small business with a staff of about 30 people between their offices in the U.S. and Denmark, the team found in HubSpot a platform that allows everyone to work efficiently together. When Lars, Marketing Director, joined forces with the team at AskCody, they had recently implemented HubSpot as a CRM tool. They had already been successfully using its CMS as well as other marketing automation features, and Lars was tasked with scaling the current activities and maximizing the marketing efforts.

Although inbound marketing had been generating great results for the company, their target audience is composed of large organizations and enterprises which posed the challenge of reaching specific industries with very particular needs. “We have a very focused segment with a valid value proposition, and we have a lot of competitors that can go out and sell 10, 20, 100 times to more customers than we can. Inbound is nice, but there’s a limit on what inbound and traditional outbound can actually do,” Lars adds.

This is when Lars and the team started looking into account-based marketing strategy. The goal was to target large businesses via multiple decision-makers throughout the sales cycle with hyper-targeted content. This strategy involves prospecting, scoring, nurturing, and selling to multiple high-value accounts.

To begin the execution of the strategy, Lars started evaluating several ABM platforms but struggled to find a solution as traditional ABM platforms were proving to be old-fashioned, using a closed system that wouldn’t allow them to integrate well with HubSpot. “The offerings out there were way too expensive, fragmented, complex, and I had no control over what was happening in their black boxes,” he adds. Coincidently, during that same time, one of HubSpot’s product managers invited them to try out the new ABM Software. By using HubSpot for their ABM efforts, all the activities could be executed, tested and tracked under the same system with which they were already familiar with. When compared with others, using a feature within HubSpot had a lot of added value so they decided this would be the best choice for them.

As soon as AskCody started testing the new tool, they decided to run an initial campaign for a specific segment using the HubSpot ABM Software features. The first ABM campaign was divided into two sub-campaigns with some time in between to allow for a higher degree of personalization. For the pilot, the team selected a number of US law firms, as this was a top industry for them. The targeted efforts included sending optimized ads, creating targeted email sequences, setting up default properties to tag accounts and buying roles, plus creating a landing page only focused on the vertical.

During this test campaign, the company set aggressive goals for salespeople while making team collaboration easier than ever. The Target Accounts feature allows everyone on the team to have a bird’s eye view of the progress. “You just select the target accounts, and then have your salespeople fill it with new people, either from LinkedIn Sales Navigator or from ZoomInfo. We had as much information as possible, all inside of HubSpot.”

In the two months the ABM test campaign ran it generated 12% of total revenue. Although the global Covid-19 pandemic heavily impacted their business, in general, the outcome of the test campaign was encouraging. The initial work generated account revenue that could easily pay for the campaign’s investment and more.

Looking ahead, there are clear goals the AskCody team will be focusing on. One of them being the increased cooperation between marketing and sales. With teams divided by countries — marketing in Denmark and sales in USA — it is crucial for teamwork to shine through. ABM alignment is a way to get the teams close, to understand each other's pain points, establish a smooth handoff process, and collaborate on making the company stronger. “Even though I hate the term ‘smarketing,’ that whole feedback loop between sales and marketing is easier to explain in an ABM context. Salespeople are directly involved in making the marketing effort work as good as possible. We’ll definitely be looking into how we can connect the marketing and sales effort even more, to build a trusted partnership,” he adds.

Since they started using HubSpot, the company has also united most of their customer support under a single tool for sales which has fostered a more authentic connection with prospects and users. “You have one source of truth and we can already see sales productivity increase by being able to follow tickets and measure progress. I think that’s really a big advantage. HubSpot is a centralized shared truth,” Lars says.

Through cross-functional collaboration AskCody aims to keep perfecting their ABM strategy over the next six to twelve months, as the marketing director details “we’ve done a lot of things to create traffic, now we need to focus on finding and engaging the right stakeholders who are really interested in our product.” HubSpot’s ABM software will continue to enable AskCody to do exactly that.