Epec Engineered Technologies was growing dissatisfied with its previous marketing automation provider. By September 2015, Epec was ready to make the switch to HubSpot. Since then, Epec’s realized impressive results, growing blog subscribers almost forty-fold, boosting their organic traffic by 4.2x. 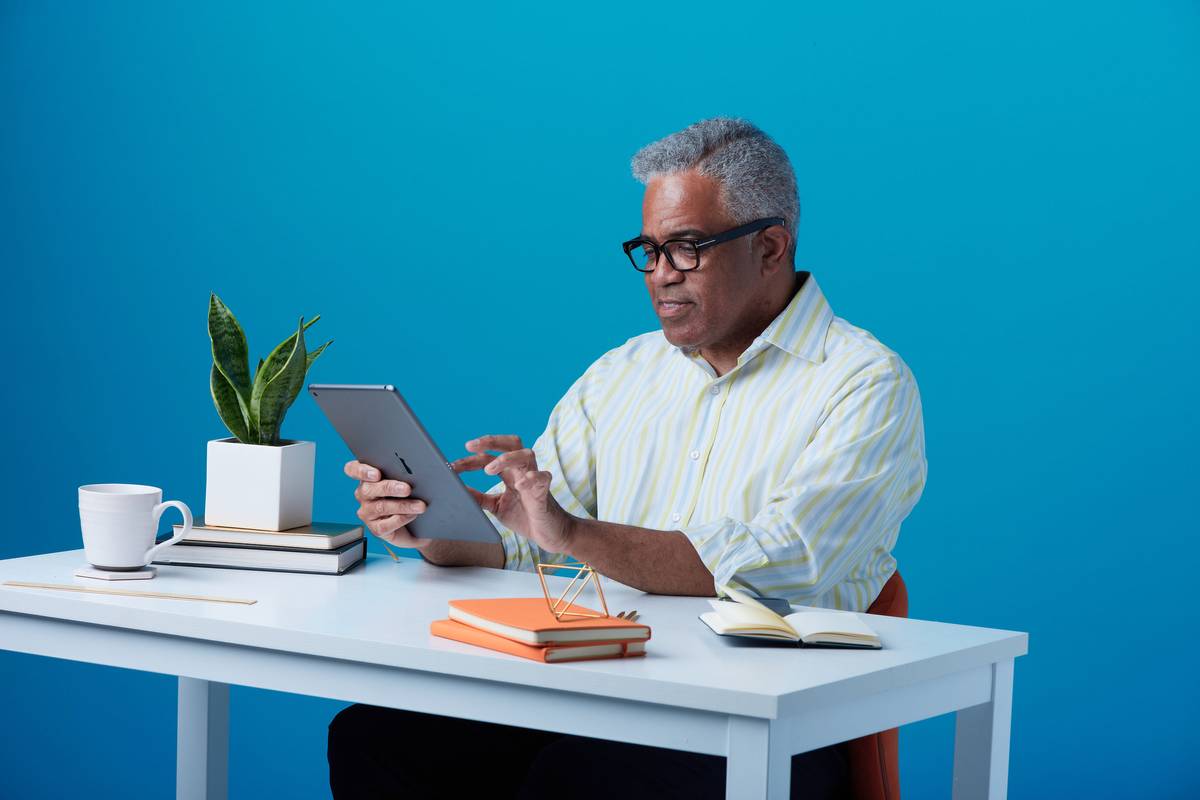 Epec Engineered Technologies is a leading manufacturer of custom, build to print electronics based in New Bedford, MA. With over 65 years in the electronics sector, Epec has distinguished itself with a global employee base across North America, Asia, and Western Europe.

Setting the Stage for Success: Moving to Inbound

Epec Engineered Technologies knew that they were generating traffic for their website, but needed a more efficient way to convert those visitors into leads that they could nurture and hand off to their sales team. Though they had spent three years with a leading marketing automation competitor, was still hitting major roadblocks.

felt a constant burden from turning nurturing prospects into a frustrating, time-consuming process. The team, small at the time, also had to rely on numerous point-solutions like , Blogger, and PipeDrive to run their day-to-day operations beyond their marketing automation efforts.

Growing tired of these inefficiencies, evaluated and then signed with HubSpot in 2015. For CEO, Edward McMahon, it was love at first demo of the Sales Tools offered in the CRM.

It was the all-in-one appeal of HubSpot that attracted Director of Marketing, Keith Araujo.

“We saw HubSpot as a way to incorporate everything we were doing to make our lives easier.”

Beyond that, Keith and his team cited that HubSpot allowed them to:

Given years’ worth of legacy data, Keith was nervous about migrating from one platform to another. However, with the help of a HubSpot Implementation the team was able to seamlessly map their NetSuite data using BedrockData over in just a few weeks.

knew that their marketing content was attracting qualified traffic to their website, they just needed the right marketing platform to turn those visitors into leads, and HubSpot was that answer. Though was proficient with blogging, they had little sense of what was performing best. Additionally, they struggled previously to convert these visitors into leads.

Using data from HubSpot, they created a comprehensive action plan with their Customer Success Manager, Nora Edmonds to increase their blog subscribers. From there, they devised a strategy to get those new visitors into their database, redesigning their subscription call-to-action buttons, creating new forms, and tagging and sorting content by category. These changes sparked massive growth, resulting in an increase in subscribers from 50 in January 2016 to over 2,000 to-date.

This starts with having all of subscriber info in one database, where he can email, nurture, and pass those leads along to his sales team. Using HubSpot’s Workflow Tool, automates communication between sales representatives and engaged prospects. For example, after a prospect fills out a form for a piece of content, a follow-up email about that particular interaction is sent from an Sales representative to the prospect.

Keith describes one of his favorites processes:

“Our website conversion up is probably the best example of how robust the Workflow Tool really is. Let’s say someone downloads an Ebook, based on the form they filled out, they receive an automated email with a link to the content the downloaded. Behind the scenes, we set their product interest (Custom Contact property), set them to unqualified or qualified based on location (Country Property) and then he qualified ones are flagged “Follow Up Required” (Custom Contact property), which adds them to a Contact View in the HubSpot CRM for our Inside Sales team to follow up with.”

This feature helps Sales team to reach out to engaged traffic in an authentic, personalized way, while also establishing their credibility within the industry.

Through their blog and content offers, has been able to grow onsite conversions by 126% since January 2016.  This impressive boost in qualified leads was crucial for the Sales team, who now had a greater pool of contacts that were already interested in products.

Beyond lead generation and nurturing, Keith also noted HubSpot’s impact on improving the overall relationship between marketing and sales teams. Having marketing and sales systems housed within one platform helps both teams share the same view of prospects, from blog posts they’ve read, to which sales representative has emailed them.

Sales team is unique in that they cover ground both inside and outside of their Massachusetts headquarters. Keith describes the day-to-day of the average traveling sales team member below:

“Our outside Sales Team is on the road every day, making it challenging to be monitoring the CRM consistently. With the HubSpot mobile app, they can make phone calls to prospects in the locale they’re in, improving their overall productivity and being able to connect on the fly.”

As for those in the office, Keith explains:

“HubSpot’s CRM allowed us to stray away from our more traditional prospecting methods like cold calling and emailing cold sourced contact lists. We’re not doing that anymore. We’re bringing in more inbound leads so our sales team doesn’t have to look for it themselves.”

These inbound leads not only help save Epec’s Sales team but also make reps more effective in their outreach.

Overall, Keith envisions a bright future for and HubSpot.

Following growth, he’s been able to double the size of his marketing team from two to four members. Through reorganization and shifting of roles, plans to invest heavily creating targeted content. This type of content has transformed the way Epec’s Sales Team closes business by reducing the amount of cold calling and other traditional selling tactics they’ve had to rely on in the past.

Within the coming months, he plans to move entire website onto HubSpot’s Content Optimization System, allowing him to house all of his website pages, forms, and blog content in one place - alongside his email, blog forms, and marketing automation.

“HubSpot’s Content Optimization System will make it easier to maintain and link all the call-to-actions for published pages outside of the blog. To be able to do that across our whole site will be huge for us.”

Being able to unify CTAs outside of just the blog will help Epec further analyze viewer actions across their entire website. This data will better inform marketing decisions and pinpoint exactly where the team should ramp up their content creation efforts, and decide which topics really resonate with their readers.

With those future plans in the works, is ready to continue their success with the HubSpot Growth Stack, leaving their old automation and point solutions in the rear-view mirror. 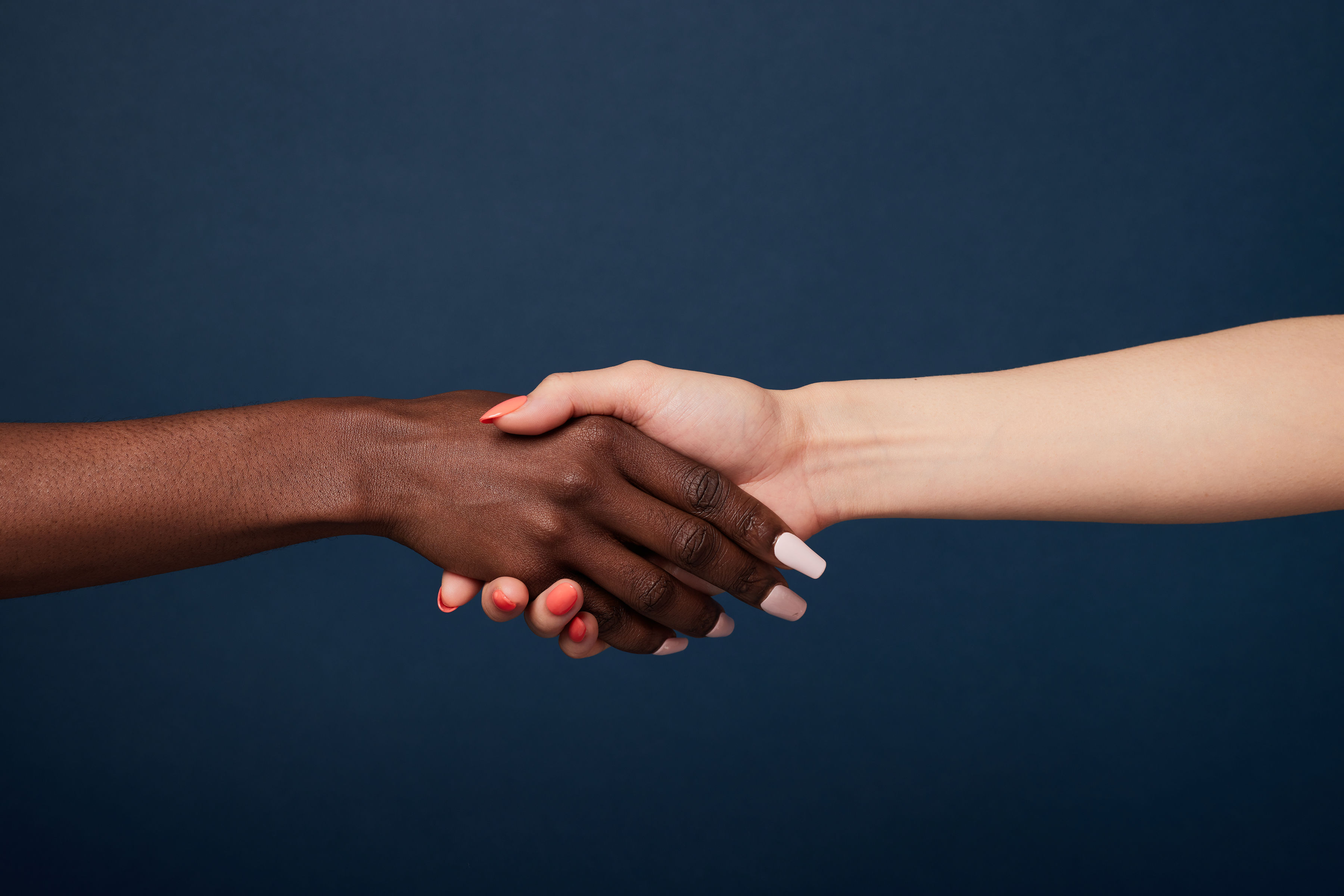