While using Salesforce Marketing Cloud, SANDOW Design Group had to hire an outside technical consultant. Now, with HubSpot CRM, SANDOW can easily build their own marketing campaigns while saving thousands of dollars, reducing the time needed to build emails and landing pages by 97%, and growing SANDOW Design Group’s B2B email subscribers by 30%. 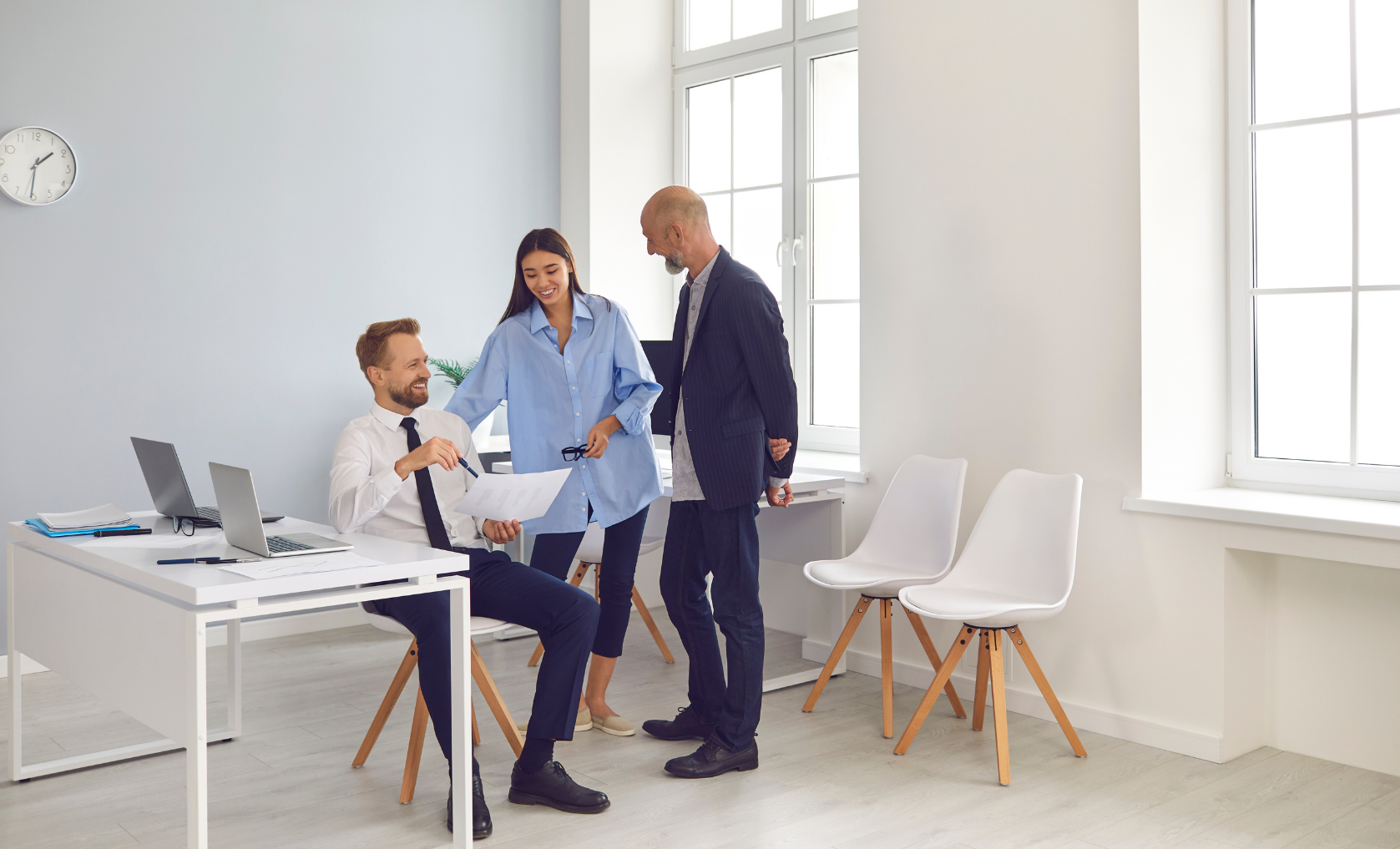 SANDOW Design Group was founded in 2003, with the goal of reinventing the traditional publishing model. Today, SANDOW Design Group powers the design and materials industries through innovative content, tools, and integrated solutions. Its design media and services brands include Luxe Interiors + Design, Interior Design, Metropolis, DesignTV, ThinkLab, and The Agency.

But even with a good developer, those pages could take a month or two to build because the work was so complex.

“Building landing pages was more technical in Salesforce than we could have imagined and beyond the capability of my team at the time,” says Elise. “We needed an outside developer to hard code them.”

These delays inhibited the marketing team’s ability to engage leads. For example, Elise and her team used email marketing to invite leads to events and programs. But the team needed significant ramp-up time to build the emails and landing pages for those events, limiting their ability to move quickly.

Salesforce wasn’t the only stumbling block. SANDOW Design Group’s tech stack consisted of multiple tools that had been cobbled together over the years to get the results they wanted.

“Our tech stack was heavily Frankensteined,” says Elise. “It wasn’t easy for us to use.”

With this complex tech stack, information was split across different tools and often siloed by teams and departments, hindering transparency and collaboration.

“Different processes, such as email marketing and sales outreach, were divided, which impacted our ability to turn leads into sales,” says Elise.

These information silos and mix of tools also limited SANDOW Design Group’s ability to get a complete picture of its contacts. The marketing team, for example, could see email opens and click-through rates, but not much more.

To resolve these issues, Elise wanted to implement a CRM solution that could unify processes on one platform and serve as a single source of truth for everyone in the organization.

However, finding the right solution wouldn’t be easy. SANDOW Design Group supports multiple brands—and any solution they chose would need to be able to support them all.

Unifying on the HubSpot CRM Platform

Elise and her team soon found that HubSpot CRM had the customization and ease-of-use that SANDOW Design Group needed to support its diverse portfolio of brands and business units. It also allowed Elise to drop the outside technical consultant, saving thousands of dollars in consulting costs.

Empowering every brand and business unit

With HubSpot CRM, every brand and business unit has what they need to create and send out campaigns. At the same time, Elise and her team can set up campaigns at the “parent” level or target a custom mix of audiences.

“Each brand has its own branding and colors. Admins can set up multiple hex codes and logos in HubSpot. Once everything is preset, users at those brands have easy access to what they need.”

HubSpot’s ease of use has made it popular with both small and large teams.

“HubSpot has removed the barrier for our smaller teams and brands that don’t necessarily have the technical expertise on staff,” says Elise.

Setting up email campaigns is also intuitive, with no need for coding. Elise has trained junior marketers to build them out.

“Unlike Salesforce, you don’t need to know HTML/CSS to create emails and landing pages. It’s all drag and drop,” says Elise. “It’s as simple as sending a regular email.”

Before, Elise had someone building and scheduling emails full-time because it was so time-consuming. But with HubSpot’s email builder, smart rules, and workflows, that role has expanded to include other marketing efforts, such as building strategic workflows.

Whenever Elise and her team have questions, they find what they need in the HubSpot Academy or they put the question to the HubSpot community.

“The documentation is clear, precise and easy to follow, and the community boards are great,” says Elise.

HubSpot has given Elise and her team the agility to move quickly with their email marketing, without getting bogged down in development or waiting on an outside technical consultant.

The ability to set up campaigns quickly has been critical to lead engagement. The team can quickly create a landing page and sign-up form, send out an email and have people registering for an event moments later.

This speed of campaign deployment is only possible because the reigns of control are back in SANDOW Design Group’s hands.

“We don’t have to rely on anyone external to set up a landing page or code an email,” says Elise. “When we want to do something, we can do it rapid-fire.”

A complete picture of leads and audiences

With HubSpot CRM, Elise and her team have access to data analytics they never had before—analytics that goes beyond click-through rates.

“We can see what they’re purchasing, the website pages they visit, the forms they fill out, the CTAs they click on, and even their social interactions,” says Elise.

Having all of this information on one platform gives the marketing team a more complete picture of leads and a better understanding of their audiences.

Delivering the right information at the right time

Armed with these insights, the marketing team can now customize and target emails based on what the contact really needs and is interested in.

“We used to send a lot of general email blasts,” says Elise. “Now our marketing is intentional. We’re giving people what they want to receive rather than what we think they want.”

Collaboration between sales and marketing

Having everything on one platform is also making it easier for sales and marketing to collaborate.

“Teams that never even thought of collaborating before are now able to,” says Elise. “Marketing and sales are working together, which has had a huge, huge impact for us.”

Much of that collaboration is facilitated by the transparency that HubSpot brings to sales and marketing processes.

“Anyone with permissions can go into HubSpot and see what we’re working on and what we’re offering our clients. It puts everyone’s work in the context of the overall business, so they can see how their work fits into our broader goals.”

HubSpot CRM has the flexibility and ease of use to effortlessly support SANDOW Design Group’s four B2B brands and multiple business units without the need for an outside developer.

The HubSpot CRM platform is so easy to use, Elise has decreased the amount of time it takes to build email marketing campaigns by 97%. Landing pages and emails that used to take one to two months to set up can now be done in a couple of days (or a week, tops) in HubSpot CRM.

Unifying all marketing functions on a single platform has also meant that information is no longer siloed among different teams and tools.

“HubSpot has allowed us to save on additional platforms such as social media, CRM, email marketing, events tools, and more, allowing us to scale up our strategy in these areas without exploding costs,” says Elise.

In addition, SANDOW Design Group has grown its B2B email subscribers by 30% since making the switch.

Just as importantly, we can see who we’re impacting, who’s becoming aware of our business and how those people are becoming customers,” says Elise. 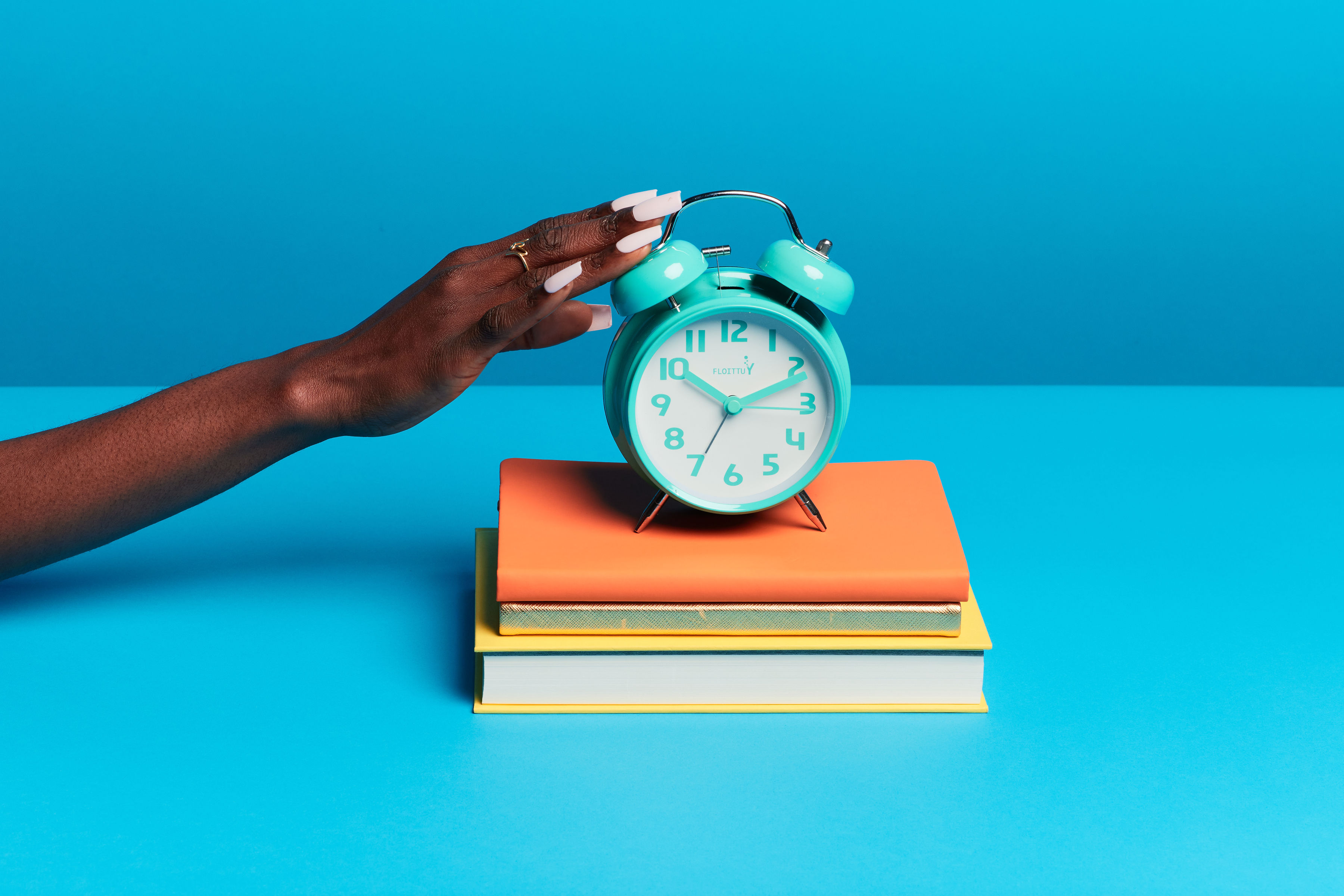