STAT's marketing and sales activities seldomly performed when required, and without a proper structure set up, STAT was looking for a tool to help them move forward. After adopting HubSpot as their primary tool, the company started to see exciting new metrics and a path to their success. 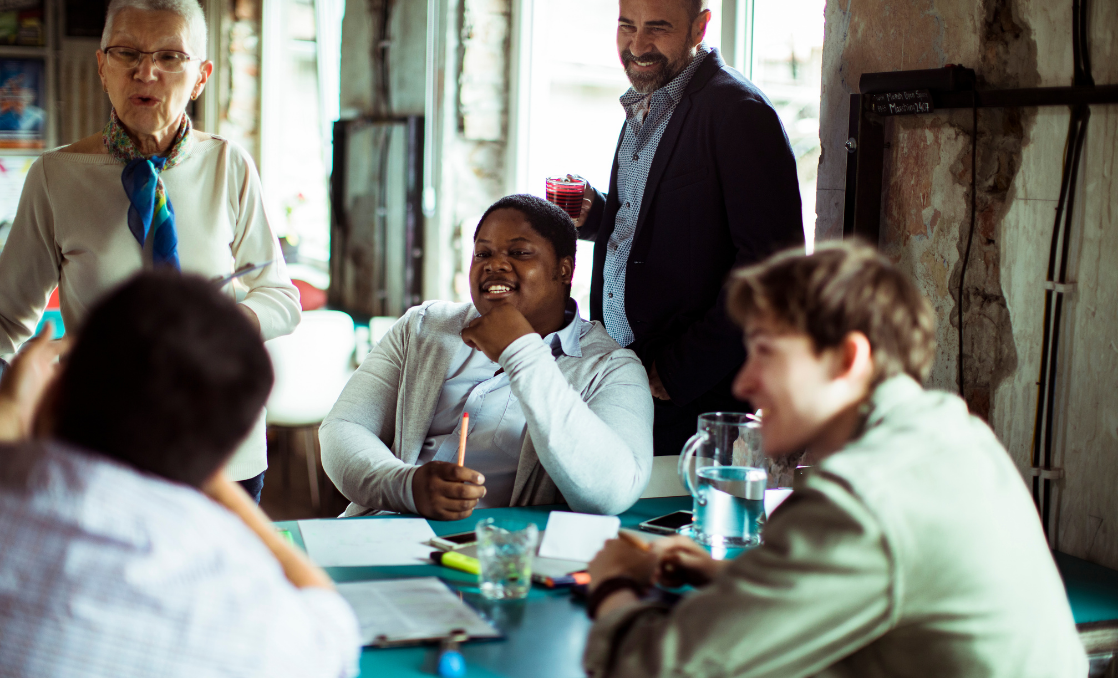 STAT is a media company focused on finding and telling compelling stories about health, medicine, and scientific discovery. They produce daily news, investigative articles, and narrative projects in addition to multimedia features.

Tony Guzmán, the Head of Product for STAT, has a product management accumulated experience of over ten years. Tony oversees the direction of the product along with their product designer and engineering team, ensuring the site meets the needs and goals of their stakeholders. The Head of Product recalls that the biggest challenge the team faced was having a 360-degree view of the several siloes of data from their leads and prospects. Although the team tried to patch things together the best way they could, they lacked a central tool to market to their core audiences and communicate with a strategic approach.

Wanting a tool to match their ambition and the way they intended to communicate with their core audiences, STAT needed to find a way to formalize the way they were reaching out to their leads. Before HubSpot, each member of their sales team had a different way of engaging with a new lead. Some salespeople on their team had a separate method for this communication, while others followed different processes. “Anything we wanted to do around formalizing how we communicated with new leads was next to impossible, so we really needed a tool that allowed us to do that,” Tony adds.

After a long process looking for a tool to formalize their lead process and give it structure, the team chose HubSpot. “HubSpot had the functionality, reputation, and scalability that we knew we needed at such a key time in our company's growth,” Tony says. The decision was easy for the team when they summed up these characteristics to HubSpot’s robust community and the tool’s large knowledge base.

HubSpot pushes them forward and helps them understand their audience

HubSpot helped the company’s sales processes immensely, allowing them to formalize their practices and giving them proper structure. After adopting the Marketing Hub Enterprise, the company worked internally with its sales and marketing teams developing a workflow in HubSpot to formalize the communication each lead would get when being onboarded. The flow also included calls-to-action and other goal-oriented logic actions that defined how a lead would move from marketing-qualified to sales-qualified.

Now, the sales team knows precisely how many leads they are converting, how was the conversion process, where the leads came from, and what they responded to. “HubSpot opened the door to metrics we didn't even have or hadn't even considered tracking before. To say it pushed [us] forward as a company is an understatement,” celebrates the Head of Product.

The team considers HubSpot an easy-to-use tool with a straightforward onboarding process and would recommend it to industry peers without any question. They believe the knowledge base to be extremely helpful since there’s always someone around to help companies figure out how to solve several of their core business challenges.

Looking forward, STAT wants to focus on consolidating its data to accelerate its growth in the next couple of years. They believe that HubSpot will help them better understand their audience, communicate, and market to them in the most strategic way possible. “HubSpot is essential for us to achieve our mission”, Tony concludes.